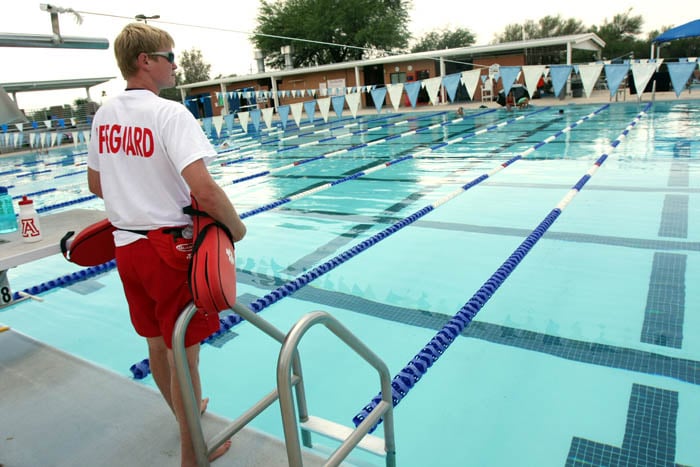 With construction under way for a massive aquatic center in Oro Valley, the pool will be closed this summer. There are other options for swimmers. 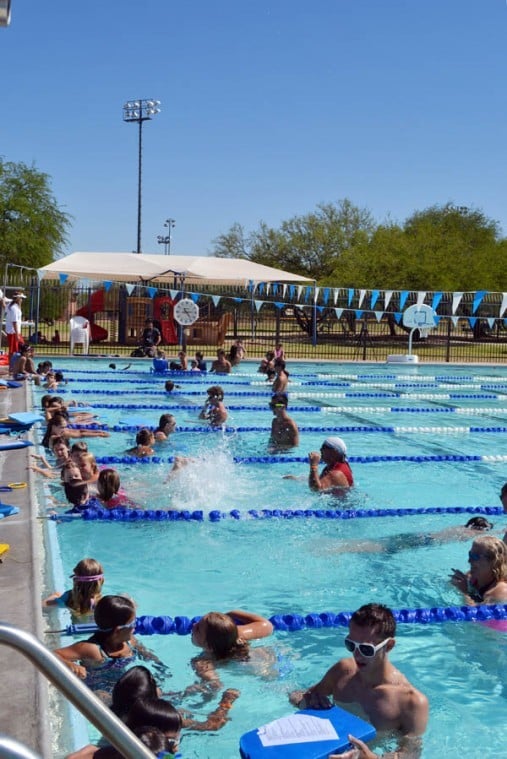 Despite Oro Valley’s pool being closed, there are other choices for residents throughout the region.

With construction under way for a massive aquatic center in Oro Valley, the pool will be closed this summer. There are other options for swimmers.

Despite Oro Valley’s pool being closed, there are other choices for residents throughout the region.

The news is out, the Town of Oro Valley is moving forward with a $3.4 million aquatic center that will bring Olympic-caliber recognition to the facility, but in the meantime, the pool will be closed this summer.

The groundbreaking ceremony for the major project is set for April 20, with actual construction slated to begin not long after.

Since the pool will not be open to the community this summer, Oro Valley officials have sought assistance from neighboring communities. The Town of Marana has agreed to open the pool facilities to support the Oro Valley community, and for competitive swim, several other organizations have agreed to help.

During a recent breakfast to announce the fundraising plans associated with the major project, Oro Valley Interim Town Manager Greg Caton said the million-dollar project is an investment in the future.

“This will give opportunity to the future Olympian who gets started in the splash pad,” he said

A true Olympian has already signed on to the project. Olympian Lacey John said this is an important project that will put Oro Valley on the map for future swim competitions.

Lacey John, better known by her maiden name, Nymeyer, excelled on the University of Arizona women’s swimming and diving team and won silver in the 400-meter free relay at the 2008 Summer Olympic Games in Beijing.

Lacey trained in Oro Valley growing up, and said she is excited to see the Town investing in the future swimmers of the community.

“I had dreams, I had goals, and more importantly, I had opportunity,” she said. “I can’t describe the feeling when the medal was placed around my neck. The feeling of knowing I was one of the best in the world.”

Lacey said the best part of winning a medal was being able to bring it back to her hometown.

“It started with a pool, a dream, and an opportunity to expand those things,” she said. “This aquatic center is an investment not only in the here and now, but an investment into the future.”

While the construction gets under way within the next weeks, fundraising for the project will continue.

Funding for the facility includes $400,000 in parks and recreation fees, $500,000 from the bed-tax fund and about $2.5 million in bond proceeds. To make the costs work, the town will be seeking sponsorship from local businesses and organizations.

Misti Nowak, the Oro Valley communications director, said this is also going to be a community project, where citizens will be allowed to donate between $250 and $5,000.

Fundraising will continue while the aquatic center is under construction.

The Olympic pool and restroom facility may reopen in mid-August to accommodate all six local swim teams. An official grand opening date has not been set.