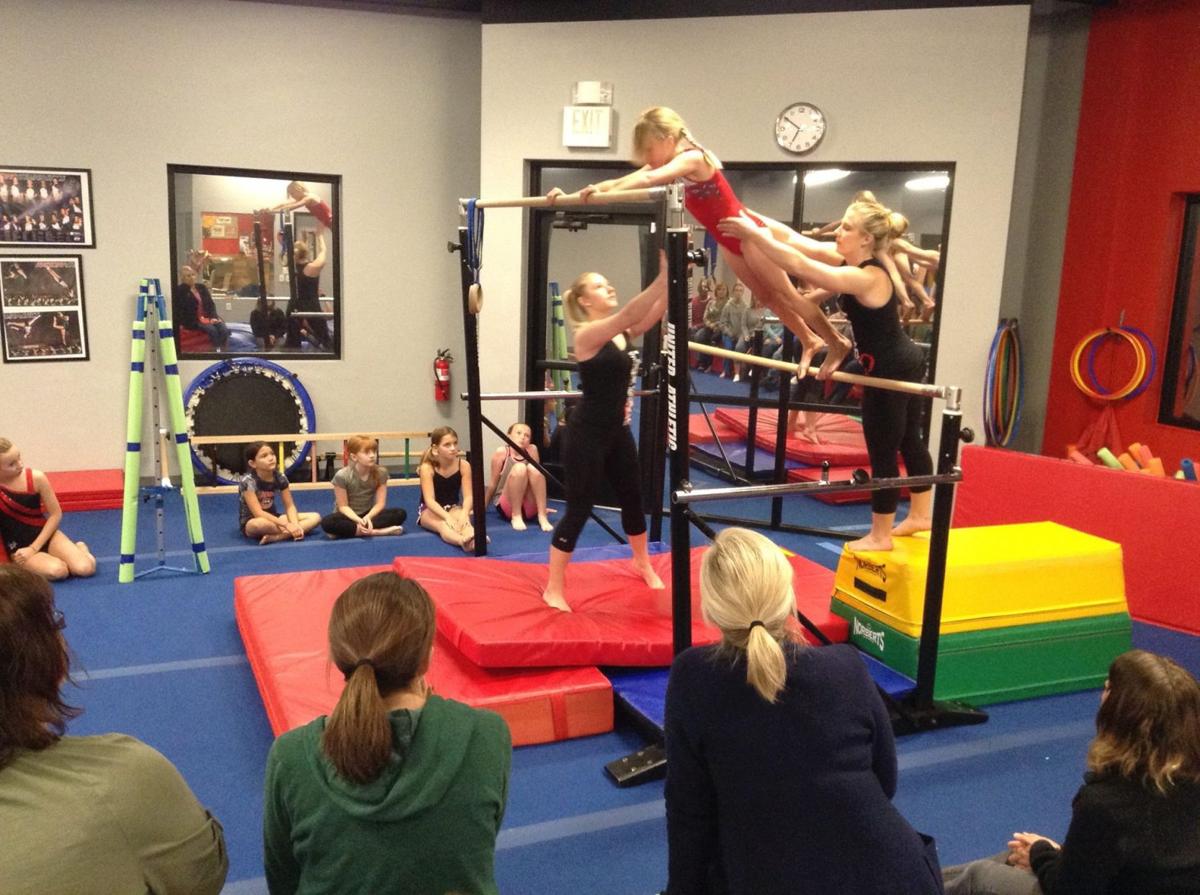 New equipment and a hands-on staff are two of the features at Heart and Soul. 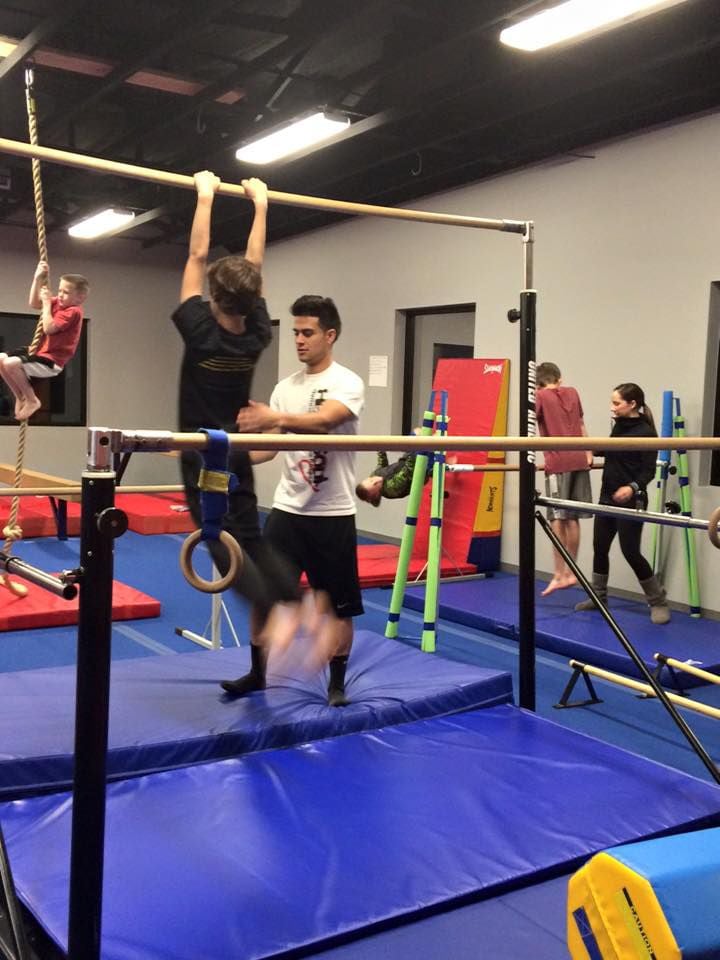 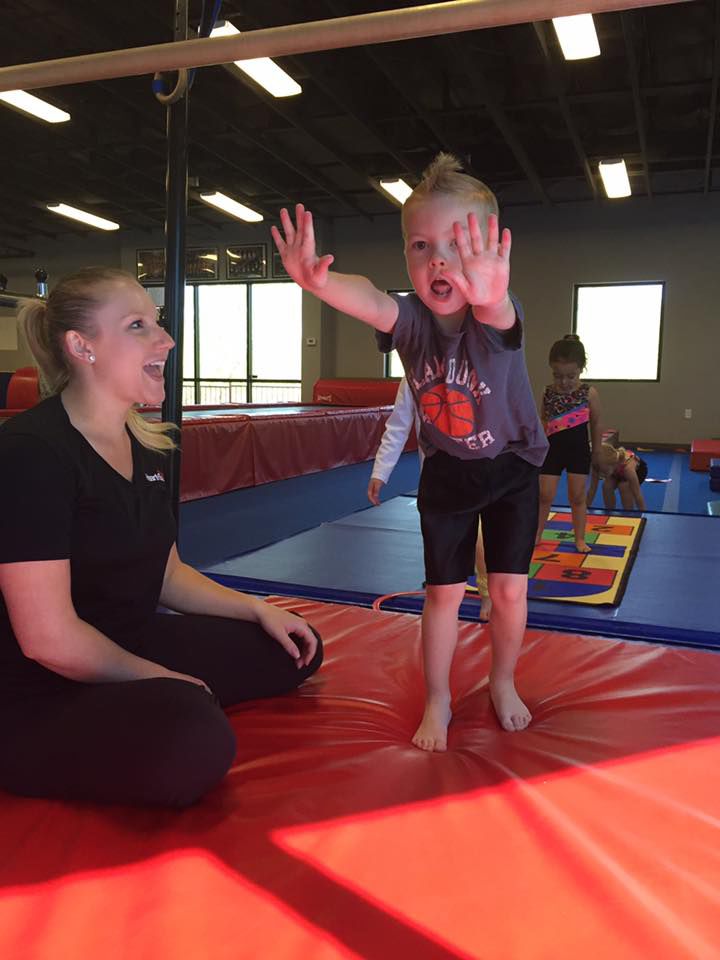 A young gymnast sticks his landing. 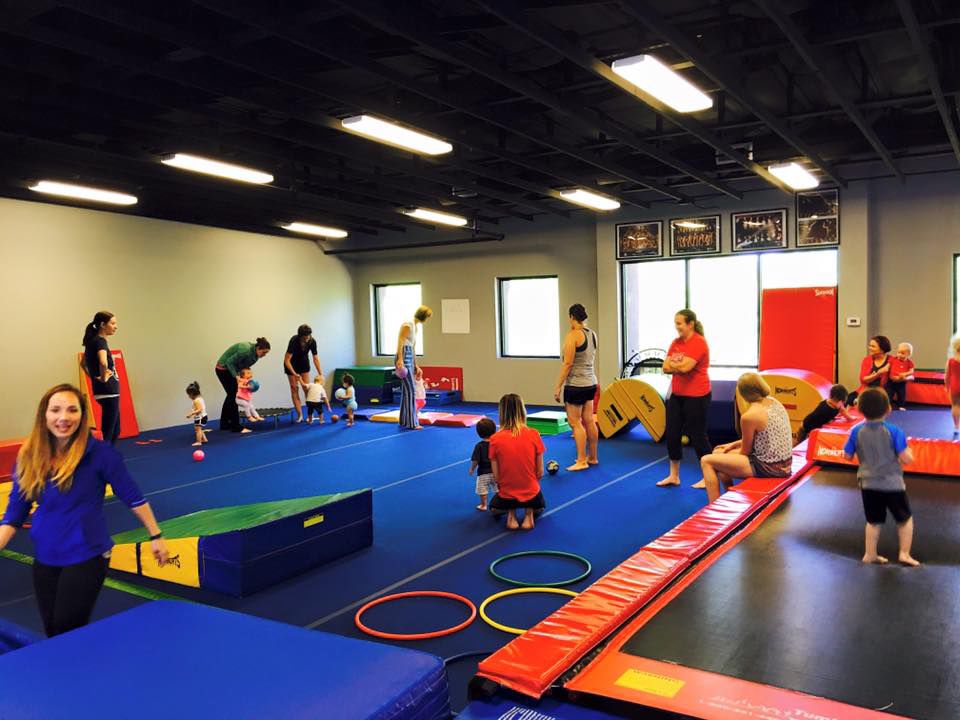 Heart and Soul will have two facilities: One for gymnastics and one just for dance.

New equipment and a hands-on staff are two of the features at Heart and Soul.

A young gymnast sticks his landing.

Heart and Soul will have two facilities: One for gymnastics and one just for dance.

It’s tough enough to open and sustain a small business in today’s economic climate. The recession may be over, but it’s not a booming economy. Deanna Graham has not only successfully opened a gymnastics and dance studio, but she just opened her second location.

If that was not impressive enough, Graham opened Heart and Soul three years ago, when she was just 23 years old and a recent college graduate.

Graham was a University of Arizona gymnast who knew she wanted to do something with the sport upon graduation. She soon decided there was place in the market for a gymnastics and dance studio for athletes of all ages and abilities.

“All ages, all levels, all abilities, they are all equally important,” Graham said.

The model worked and in less than three years they had 600 members. The studio became crowded, and in 2016 she opened a second location. Despite things being crowded, Graham wasn’t necessarily looking to expand, but the new building presented an opportunity for them to split up the operations between gymnastics and dance.

The original Oro Valley location remains dedicated to gymnastics, while the new location, just three miles south on Oracle, is where the dance classes are held.

The one constant with Graham is creating a family friendly environment. From friendly staffers who not only learn every student’s name but their parent’s names as well, to their pledge to keep things appropriate for young athletes and dancers.

“We created a wholesome environment for the kids,” Graham said. “Our goal is to raise kids of integrity, to give them positive role models to look up to. A safe and wholesome place where they can bring their kids and know they are being influenced in a wholesome way.”

The expansion of the dance classes to a new building means competitive dance teams. In keeping with the wholesome themes, Graham promises parents will have no issues with how they dance and how they look while dancing.

“Our goal is to stand out by our talent and not necessarily our costumes and our outfits,” Graham said.

The new building, which will fully open on Aug. 1, with a grand opening celebration on the 20th, will have three dance rooms as well as a preschool gymnastics room, where the youngest students can learn a little bit of both disciplines.

They offer a wide variety of classes, beginning with their Dance With Me Class where parents and students as young a one-year-old can participate. They also offer ballet, tap, jazz, hip hop, choreography, lyrical, contemporary and point.

A lifelong gymnast, Graham admits she doesn’t have a dance background, but that’s where Lauren Ziegler comes in. Ziegler is not only the general manager, but also heads up the dance program.

Though they’ve had a lot of success, there have been struggles as well and Graham is quick to give credit to her staff. She said that a lot of thought and planning goes into hiring the staff, including background checks.

Graham is a native Tucsonan who graduated from Desert Christian High School and earned a gymnastics scholarship to the University of Arizona. She was named Pac-10 Gymnast of the Week three times. In 2011 she qualified in the All Around for the NCAA Championships and was named 1st Team Pac-10 All-Conference in the All Around in 2010 and ’11.

Shortly after graduating from Arizona, she was inspired by the idea of opening her own gymnastics facility and approached her parents with the idea. Eight months later Heart & Soul opened their doors.

“I truly could not have done it without them or my parents,” Graham said. “There have been challenges along the way, but if there is one thing I have learned from being in gymnastics my whole life  is how to take a step back, look at what is not working and figure out how to make it work.”

Like with their dance classes, Graham is also starting a competitive gymnastics program. For now they’ll continue at just a few of the more beginning levels, Level 2, Level 3 and Excel Broads. Graham said this gives the kids who want to taste competition a chance to experience it, without getting too over their heads. In many ways both the dance and gymnastics programs are growing with their members.

Nearly every change or expansion comes at the suggestion of the parents, so she knows they are offering what the clientele desires.