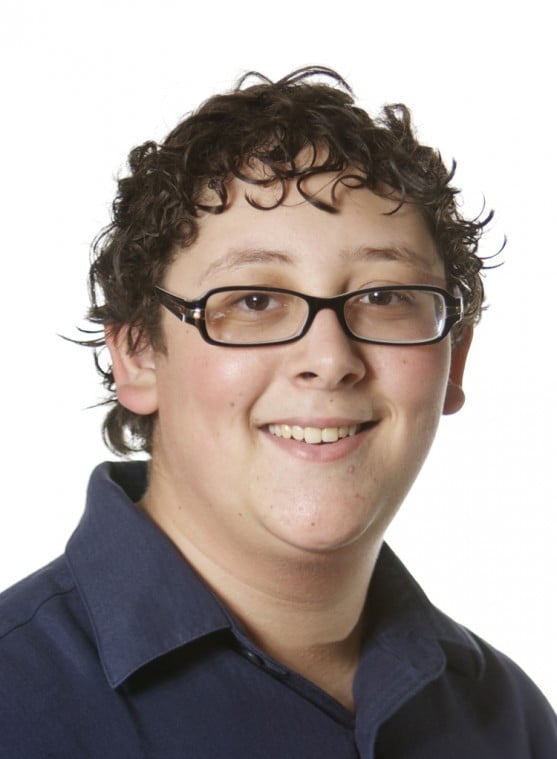 If, at the beginning of the year, one were to take a look at my list of the most anticipated film releases of 2011, they would find films such as Thor, Captain America, Rango, and Super 8. Now, 11 months later, almost all of the films on my list have been released and the most recent of these to have opened was Mission Impossible: Ghost Protocol.

When the project was announced in 2009, I had mixed thoughts. On one hand, I was looking forward to seeing the saga of secret agent Ethan Hunt continue. On the other hand, I was not sure if it was necessary. As time went by and Brad Bird was announced as the director, I became more optimistic about the project, and looking back on it now, I cannot believe I ever had an inkling of doubt with regards to this film.

Ghost Protocol took all of my expectations and blew them out of the water. The fourth film in the franchise finds Hunt (Tom Cruise) and his team going rogue. After the Impossible Mission Force is suspected of bombing the Kremlin in Russia, they are shut down and Hunt’s team is responsible for proving America’s innocence and preventing nuclear warfare.

Once again, Cruise does a spectacular job as Hunt, blending the signature style of James Bond with the fighting skills of Jason Bourne. Joining Hunt for the fourth outing are Benji, played by Simon Pegg, who reprises his role from MI3, Jane, played by Paula Patton, and William Brandt, played by Jeremy Renner.

All four team members have a great chemistry and fans of the series will enjoy seeing Benji play more than just the lovable, nerdy intel guy.

The film marks director Brad Bird’s first foray into live action film making after directing such Pixar titles as The Incredibles and Ratatouille. I think it is safe to say Bird has a bright career ahead of him in non-animated films.

Bird takes the action scenes from The Incredibles and brings them to life in the best way possible. From the set-piece that opens the film to the climactic one, Bird never ceases to show audience members that will keep them on the edge of their seat.

One of the biggest surprises of this movie for me was how much footage was not shown in the trailers. In today’s society, it seems like when a studio is not confident in a film, they show the entire story and all of the action in the trailers.

With Ghost Protocol, after the scenes that were heavily promoted in the trailer, such as the set-piece in Dubai and the chase sequence in the sand storm, which qualifies as one of the most unique chases I have ever seen, there is at least 40 minutes of unseen footage that will pleasantly surprise audiences.

I personally found it incredibly pleasing that Paramount had enough confidence in the film to show just enough footage in the trailers to entice audience members. More studios should take a hint on how to do this.

While the television show was far before my time, I have seen several episodes with my dad. One of my favorite aspects was always the opening title sequence in which a fuse would be burning and in the background, clips and pictures of things that were to come later in the episode were shown. Ghost Protocol’s opening title sequence is an homage to this and it works perfectly. It will make any fan of the series smile.

Mission Impossible: Ghost Protocol is by far the best film in the series and fits perfectly in Bird’s resume of great films. With non-stop, high-octane action, a plethora of new gadgets, and one of the greatest opening title sequences of all time, MI4 is one of the year’s best films.