You have permission to edit this article.
Edit
Welcome, Guest
Home
News
Your Voice
Entertainment
Sports
Obituaries
Purchase Photos
Your Papers
1 of 3 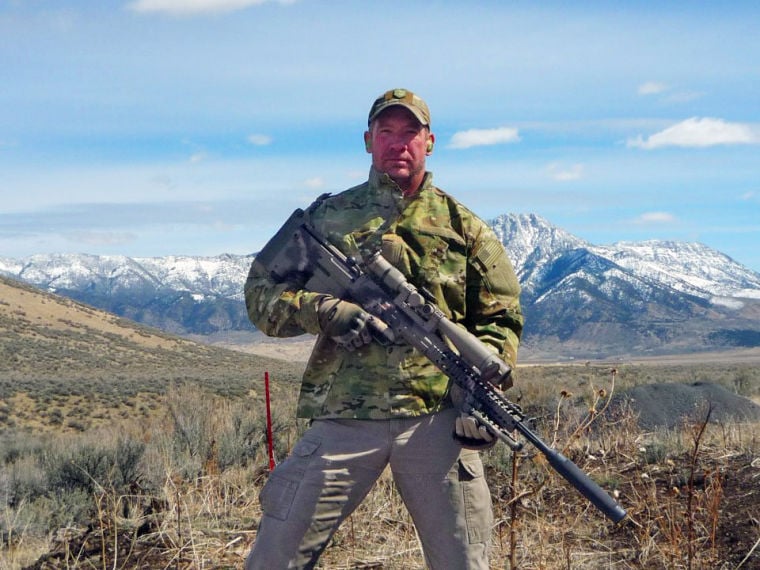 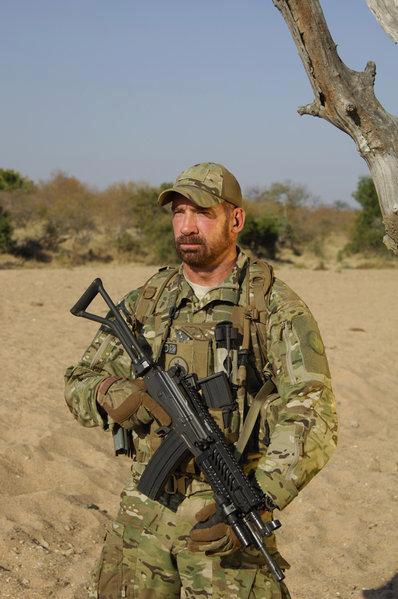 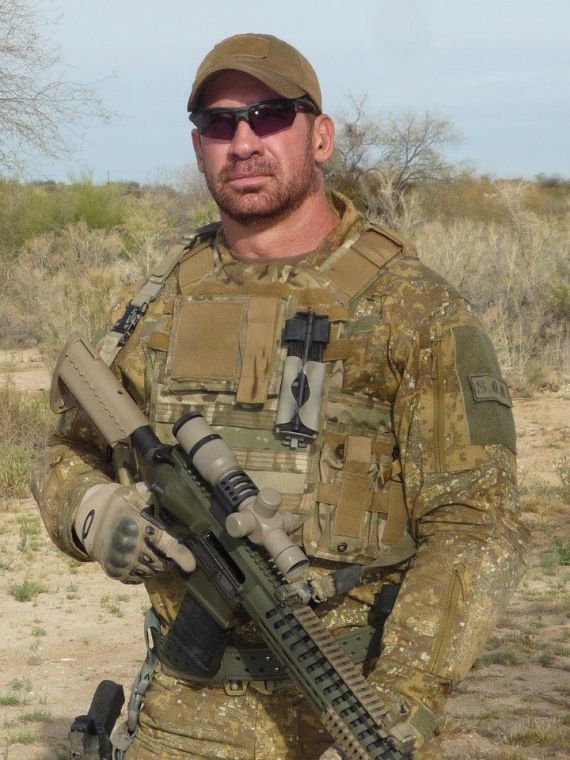 For a man who has spent many of his years as a real-life, gun-slinging action hero, it’s no wonder Craig “Sawman” Sawyer is being sought out for television these days.

An Oro Valley resident, Sawyer has lived what big-screen action stars so often portray in fiction. A former U.S. Marine, Sawyer made a transition into the Navy special-ops program, where he became a member of SEAL Team Six – the very team responsible for taking out Osama Bin Laden.

After spending the bulk of his career in the military, Sawyer has more recently worked security contracting for such names as Ariz. Sen. John McCain and Donald Rumsfeld, a former U.S. secretary of defense.

Over the years, Sawyer has mastered such disciplines as hand-to-hand combat, surveillance, counter-terrorism, weapons training, and shooting, to name a few, and he has gained much recognition as a result of his skills.

After a stint on the History Channel’s “Top Shot,” Sawyer has again taken his skills in front of a national audience on Animal Planet’s “Rhino Wars”, where he and three other U.S. Special Forces veterans fought to prevent mass killing of rhinos by poachers who sell their horns at exorbitant prices – sometimes up to $500,000 – on the misconception that they have medicinal value.

With a paycheck like that, poachers are quick to retaliate with deadly force against anyone who gets in their way.

“There is no hesitation for them,” said Sawyer. “They are coming in with AK-47’s to kill.”

But, where poachers were used to fighting off park rangers, they found themselves in way over their head against Sawyer’s highly trained, handpicked team of Rob (Navy SEAL – Intelligence), Biggs (SEAL – Sniper), and Oz (Green Beret – Medic).

“If they want to get into a fight, they don’t survive it,” said Sawyer. “That’s a very immediate and real effect.”

Needless to say, not everything filmed on “Rhino Wars” can be aired due to the sometimes graphic and violent content.

“This is not scripted,” said Sawyer. “This is a real operation where we are looking to have as much of an effect as we can.”

According to officials from the World Wildlife Fund, a record 668 rhinos were killed in 2012. Another 150 have already died in 2013.

“The poachers are killing these rhinos off as fast as they can without any regard of a 50-million-year-old species that is now being pushed to the brink of extinction,” said Sawyer.

As such, Sawyer and his “A-team,” as he refers to it, looked to make their presence hard-felt during the six weeks of filming the show. It didn’t take long for word to spread that the well-armed, anti-poaching, military veterans had arrived.

After stopping at one of their reserve locations in a large armored vehicle, and carrying some heavy weaponry, Sawyer caught a group of 10-15 South Africans staring wide-eyed. Knowing he already had their attention, Sawyer saw an opening, putting graphics on the vehicle that read “Anti-poaching.”

“I told our guys to drive up and down the main streets as much as they could,” said Sawyer. “It didn’t take long before everyone in the region knew some hard-hitting Americans had arrived.”

On a segment that wasn’t filmed, Sawyer and two of his members found themselves far outnumbered.

“We rushed in on a night syndicate at a reserve we were protecting, and we jumped into a hasty ambush against 10 poachers,” said Sawyer. “They had AKs, but we had extensive experience, the element of surprise, and we were really pissed off.”

Sawyer and team took down a total of seven crime syndicates while filming, greatly helping reduce the number of rhinos killed per day. Unfortunately, since their return to the United States, Sawyer said the number of rhino killings is again climbing.

“It’s a sad deal,” said Sawyer. “We are all decorated combat veterans, and this really did impact us. To go to a crime scene, to see a mother and her calf shot side-by-side and dying as they tried to get back toward each other… it breaks your heart. We hope the public is inspired by this fight. If we can ignite and inspire motivation, how beautiful would that be? This is not just a South African problem, it’s a global problem.”

“Rhino Wars” airs on Thursdays at 9 p.m. on Animal Planet.

Why cant they continue helping save the animals. Its our responsibility to keep them on this earth weather it be them or us as Americans?

I love animals! One thing we don't need more of in the world is more people. More people require more resources and destroys more habitat for the animals. Seeing that baby rhino missing his dead mother was so sad. Poachers should be killed on sight and left for the scavengers to deal with!!

What happened to my last 2 posts? There was no foul language and nothing that most people should object to. I just voiced my opinion of how poachers should be treated. They should be shot. I'm sure that most people who love animals feel the same way.

It was a huge mistake to stop these operations after a few weeks filming, the criminals are waiting for that. These operations should be happening 365 days a year in all the poaching hot spots, Tanzania, Congo, Cameroon, South Africa.More military should be involved in these type missions. Poachers and any of their criminal customers involved in the illegal global wildlife trade must be hunted down with no mercy.This is the finest calling the military can be in these days..it's a hero's mission no less than saving the planet.