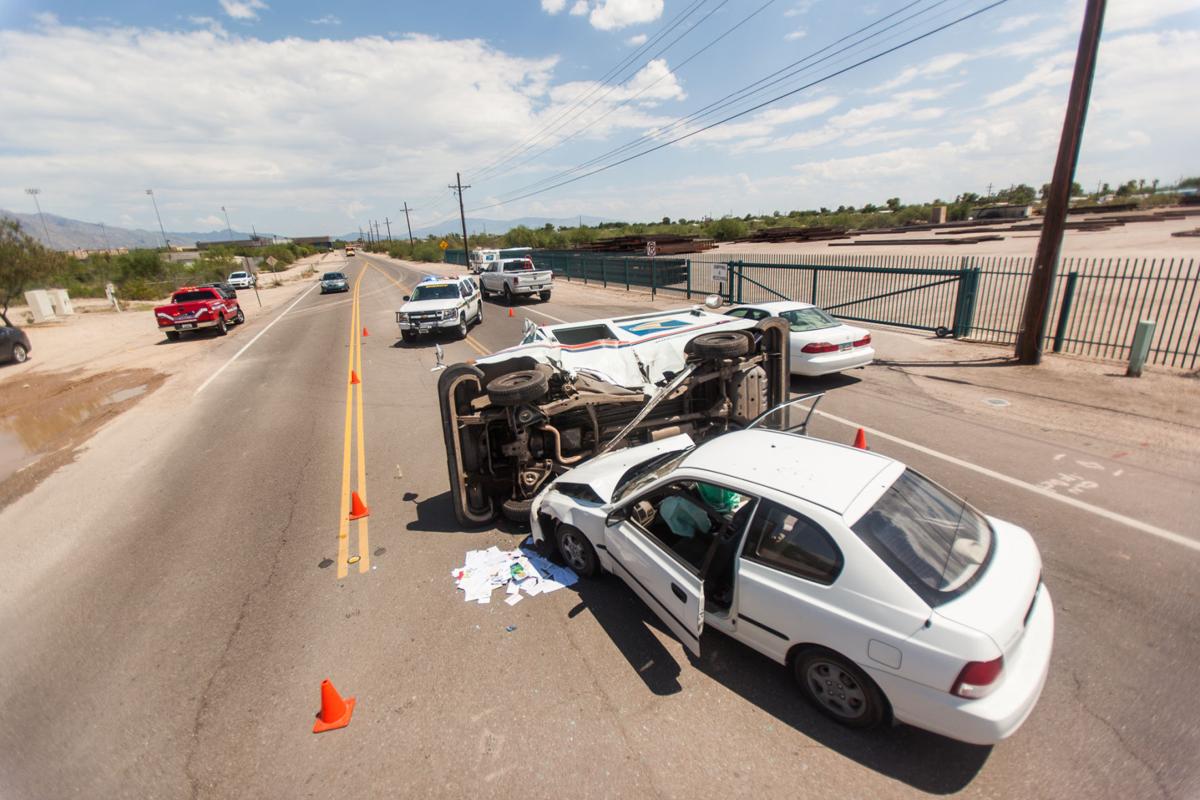 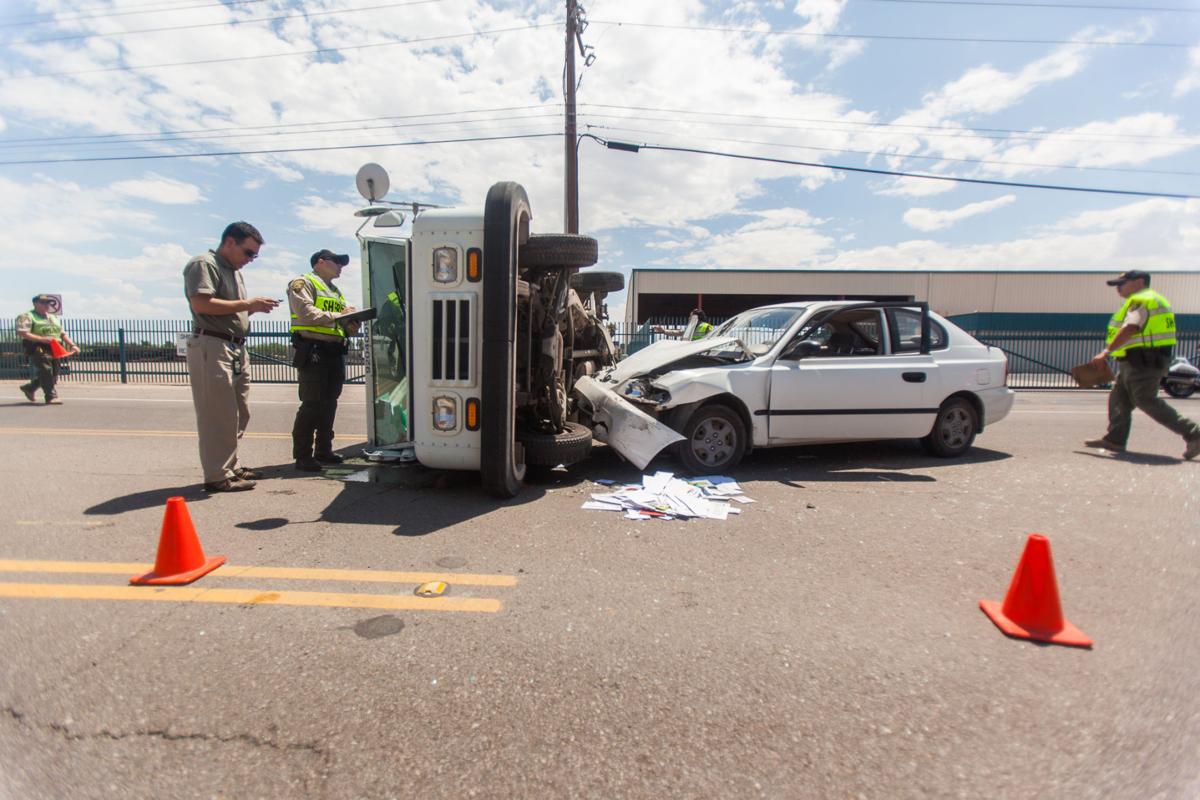 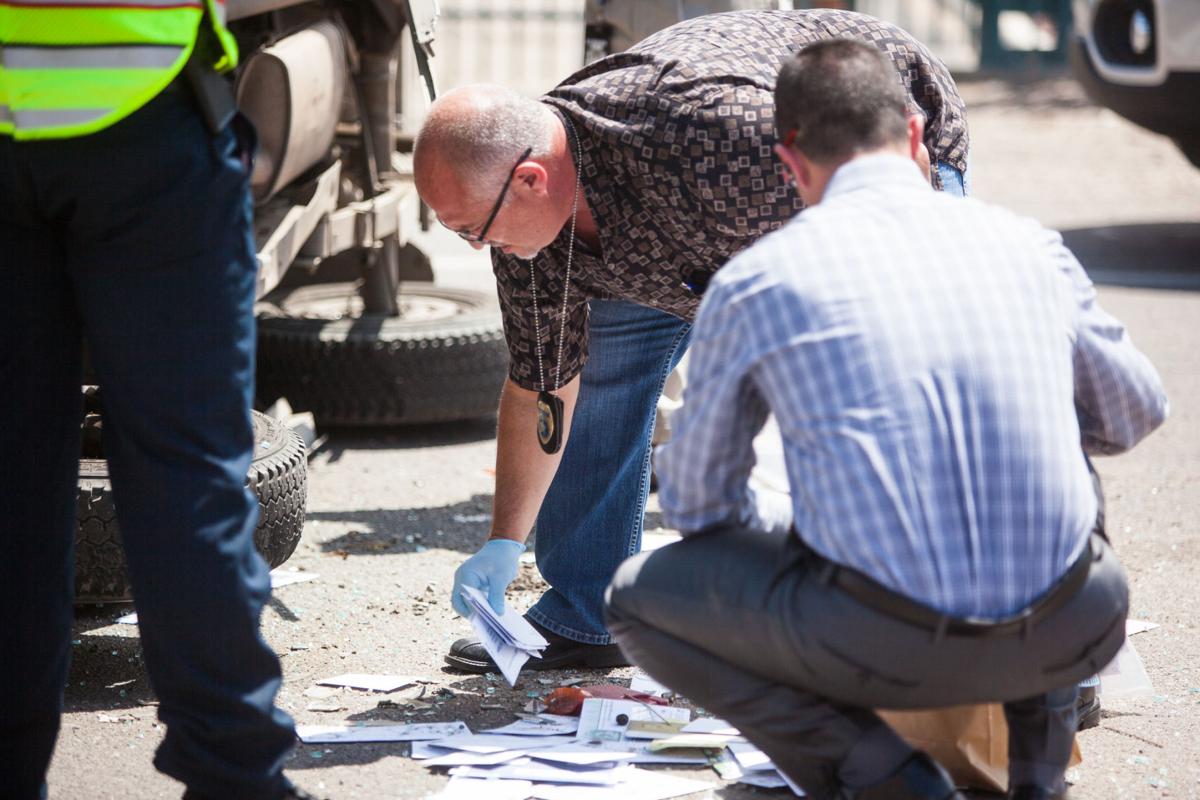 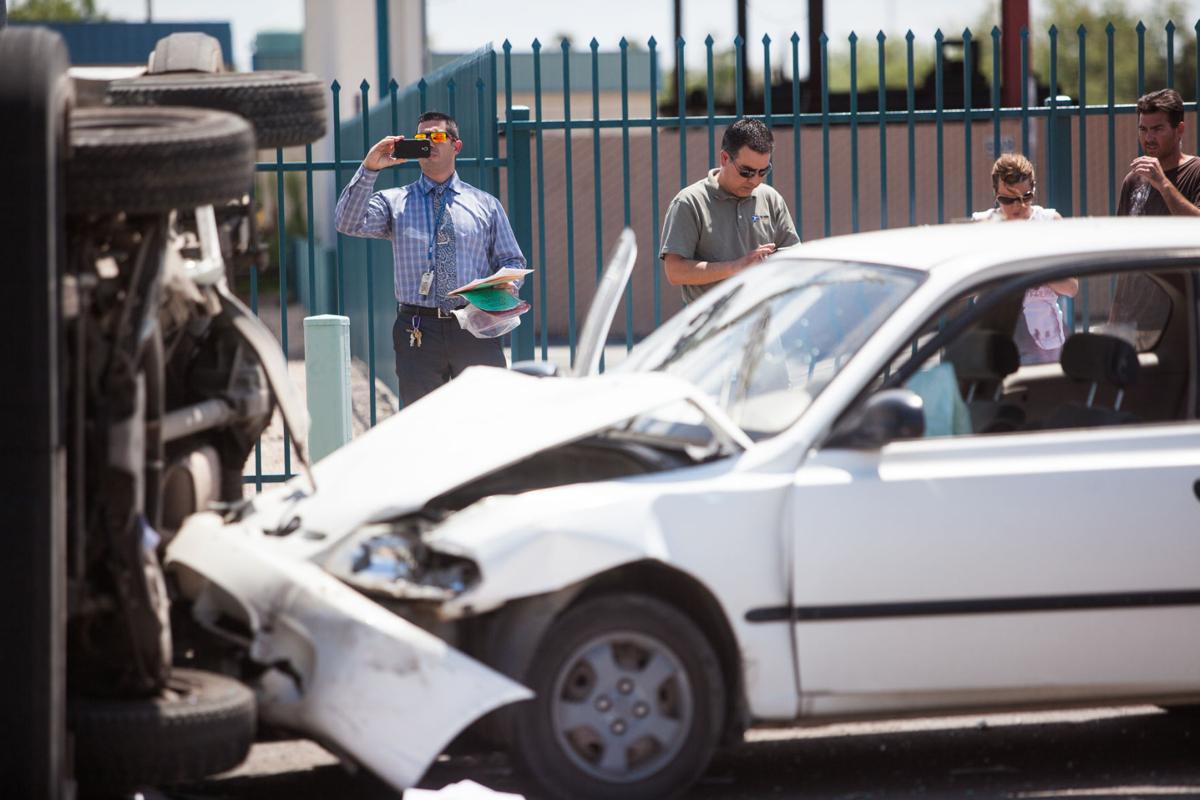 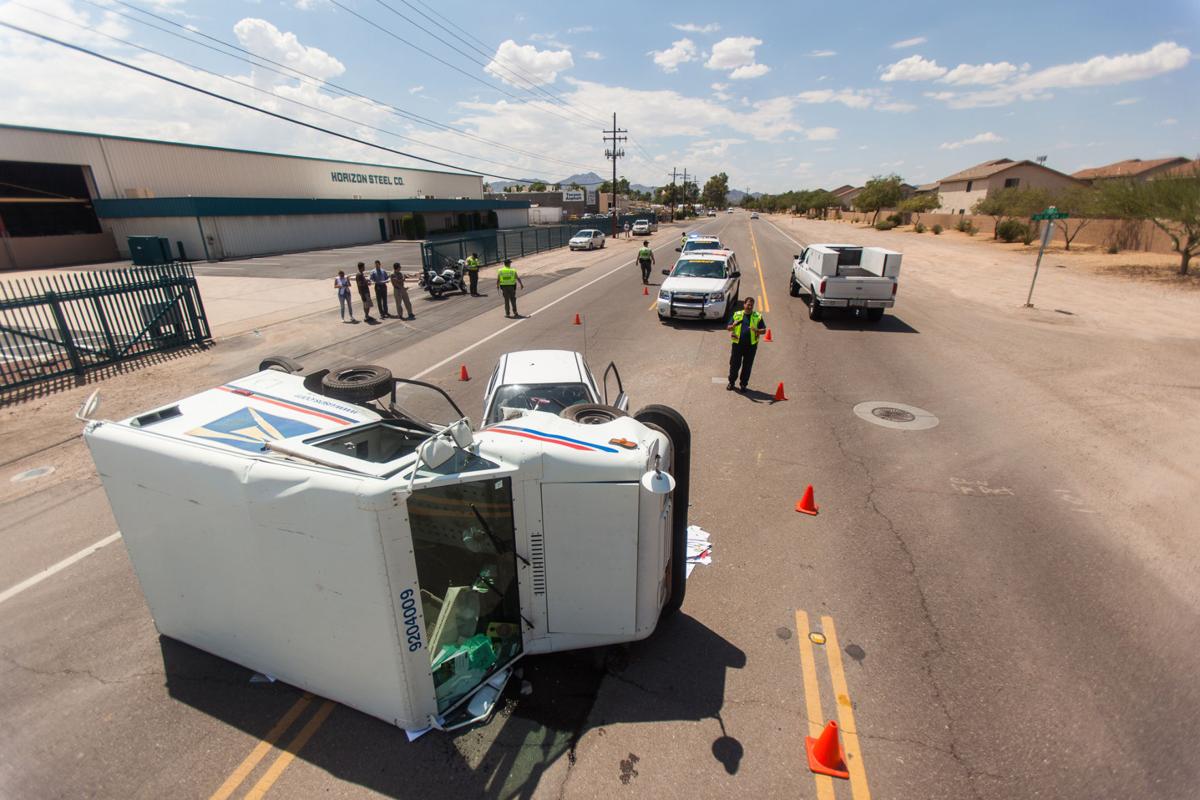 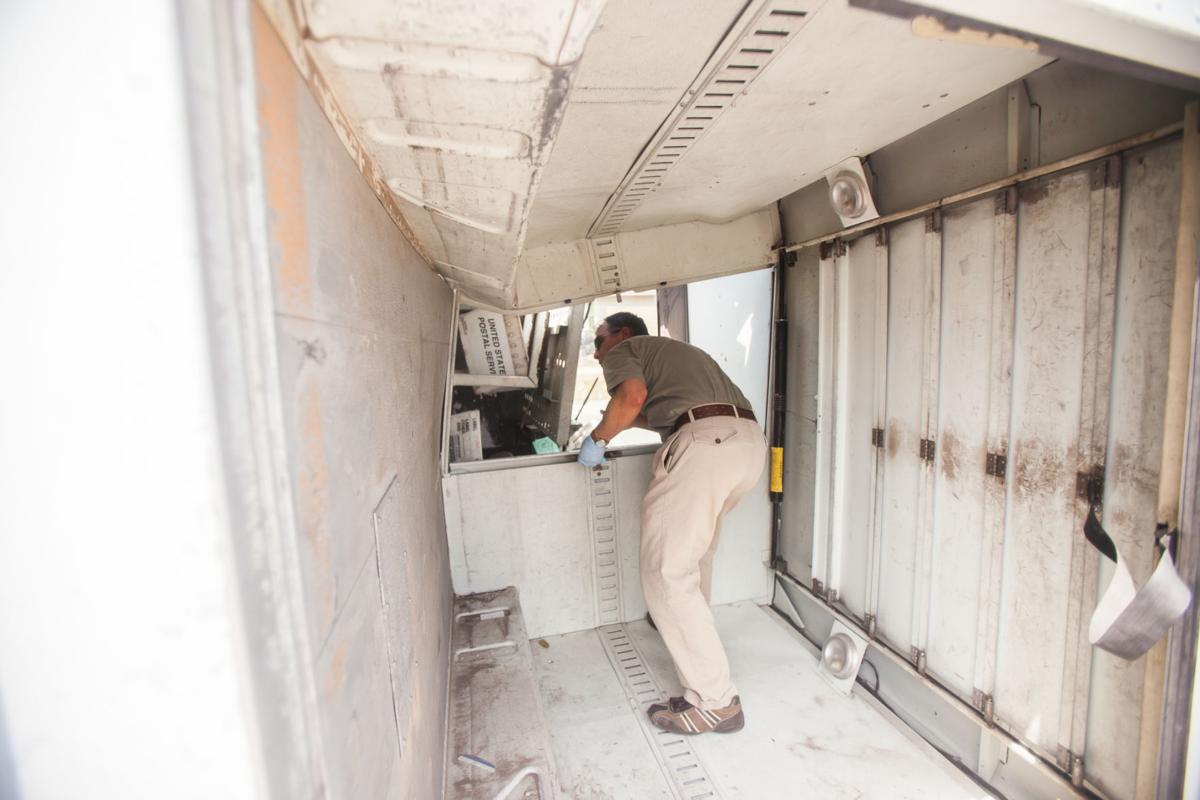 Around 12:42 p.m., Northwest Fire District was dispatched to reports of a car accident on Curtis Road just West of La Cholla.

When crews arrived on scene they discovered a two-vehicle accident involving a United States Postal Service delivery truck that had rolled on its side and a small sedan car.

Both drivers of the vehicles were evaluated and the 50-year-old male driver of the sedan suffered minor injuries and was transported to Northwest Hospital by NWFD paramedics, according to NWFD spokesperson Captain Adam Goldberg.

The sedan driver was not wearing his seatbelt and his injuries were attributed to that. The driver of the USPS delivery truck was uninjured and was wearing his seat belt.

Pima County Sheriff's Department deputies were on scene as well as Postal Inspectors to conduct their investigations.

Mail did fall out of the delivery vehicle but is expected to still be delivered when it gets back on route.