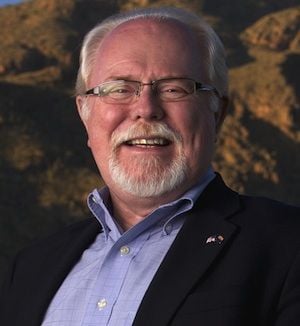 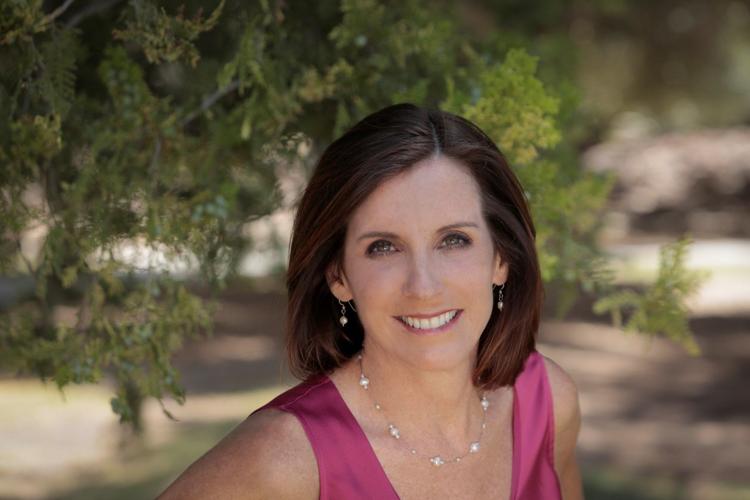 As he attempts to keep the Congressional District 2 seat in the Democratic column, Congressman Ron Barber has charged that Republican opponent Martha McSally will cut federal funding for education.

But McSally, a retired A-10 pilot and squadron leader who narrowly lost to Barber in 2012, said Team Barber is distorting her position on education and taking her words “out of context.”

At issue are comments that McSally made during a 2012 debate in Vail when asked about what kind of federal legislation she’d introduce to deal with soaring tuition costs.

“As a conservative, the federal government needs to be doing less legislation, not more legislation, especially when it comes to these local issues,” McSally said. “So I would propose no legislation to deal with these rising costs. Instead of having federal loans that keep piling up and raise the cost of tuition … what we need to do is make sure that we have the best education in the world, we’ve got good competition between those colleges, and students get to pick, and they’re able to compete for those dollars that they’re spending on their college education, and get the federal government out of the way.”

Based on those comments (as well as McSally’s stated support for a 2012 GOP budget plan crafted by Paul Ryan that would have slashed funding for Pell Grants and other higher-ed support), Team Barber has charged that McSally’s preferred policies would make life harder for families that are already struggling to afford college.

McSally says she made a “misstatement” at the 2012 debate and mistakenly offered a position that’s the exact opposite of what she really wants to do with higher ed.

“I didn’t explain my position very well there,” McSally said. “The circumstances were, I was very focused on questions related to K-12. For higher education, I think we need Congress to be able to figure out how we can bring the cost of education down and make it affordable and available.”

McSally charges that Barber voted to raise interest rates on student loans with his support of legislation that passed Congress on a rare 392-31 bipartisan vote. The new law tied tuition rates to the interest rate on Treasury Bills, which has allowed interest rates to increase, but it also prevented the rates from doubling.

The legislation was pushed through just as college loan rates were set to jump from 3.4 percent to 6.8 percent. The current rate is 4.6 percent.

Barber said he voted for the law, even though he’d like to see a different solution, because it was better than allowing the rate to double.

“I wasn’t happy with the bill we passed, but it was better than having rates double, which would have happened had we done nothing,” Barber said. “This was a bill that had significant bipartisan support. Many of us would have liked to have seen a different bill, but if you’re a member of Congress, you come to realize very quickly that there’s no bill that is perfect and you do what you can when a crisis is about to hit.”

McSally said on the campaign trail a few weeks ago that she’s “very passionate” about finding “thoughtful solutions” to making college more affordable and held a roundtable with various local education officials to discuss the issues. The press was not allowed to observe the roundtable conversation to “encourage an open and engaging discussion,” according to Team McSally.

When it comes to K-12, McSally has also softened from her 2012, when she told KGUN-9 that she saw “no reason why we should keep having money be sent from here to Washington, D.C. to be sent back for education, so I think we need to go back to the federal government being minimally involved and this being a state and local driven and funded. Education should be more state and local driven and funded, and stop having to send our money to D.C. and get less of it back in order to actually fund the education.”