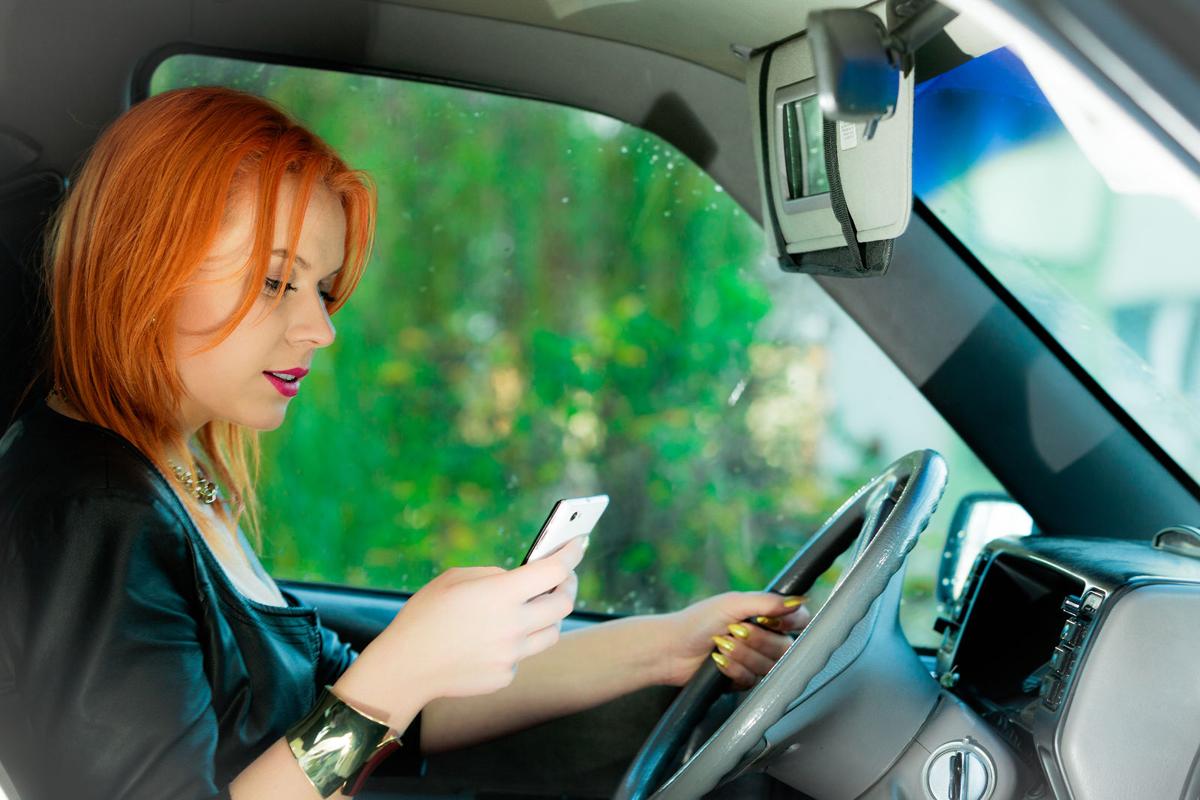 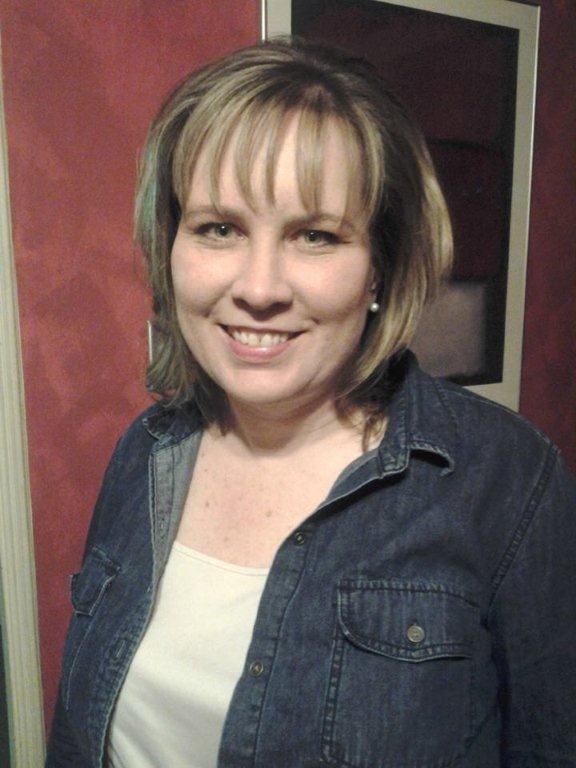 It’s common to see a person using a cell phone while walking.

Sometimes the phones are used to have a conversation – their original purpose – but nowadays it’s more common to see people shuffling along with their eyes glued to the phone as they text or surf the Internet.

While YouTube has its share of clips that show people walking into trees and falling down from using their phones, it’s not always funny. More and more “petextrians,” as some traffic safety experts call them, are getting hurt or killed from the distracting habit.

Teens and young adults are more likely to be injured, according to Safe Kids Worldwide. The organization found that 1 in 5 high-schoolers was found crossing the street distracted either by texting, video games or listening to music.

“If you’re staring at your phone rather than looking out for walls, other pedestrians and cars, it’s only a matter of time before you experience a close call or get seriously hurt,” said Lisa Fell, director of communications and public affairs for AAA Arizona. “As a safety advocate, AAA urges pedestrians to be aware in their surroundings. No text is worth your safety.”

Hospitals have noticed a marked increase in the number of injuries from petextrians getting hit by vehicles because they aren’t looking while they walk. The Consumer Product Safety Commission found that ER visits involving pedestrians using cell phones were up 124 percent in 2014 from 2010.

Many of these injuries are more serious than bruises and include strained muscles, dislocated joints and broken bones. To try to combat this, some cities and college campuses have installed “look up” signs in stairwells and intersections. Many petextrians don’t see these signs, however, as their eyes remain on their phones.

This behavior has resulted in safety organizations adding categories to catalog injuries and deaths. For the first time, the National Safety Council added “distracted walking” injuries as a category. The NSC found that incidents in this category were about 500 or so in the year 2000, but more than 2,000 accidents occurred in 2011 alone. More than 80 percent of those injuries were from both minor and serious falls.

Data released by the National Highway Traffic Safety Administration (NHTSA) in May reported that a pedestrian is killed every two hours in a traffic collision and another is injured every eight minutes – equaling a 2 percent rise in pedestrian fatalities. Another study from the Ohio State University conducted that distracted walking has caused more than 2 million injuries in the last few years alone.

Automakers such as Ford Motor Co. are working on technology to help drivers and pedestrians. Ford’s 2017 Fusion will feature a new Pre-Collision Assist with Pedestrian Detection system that integrates video and radar technology. Ford has developed a system that can detect a person in the street and predict human movement to assess the risk of a collision.

Ford’s system uses a windshield-mounted camera and radar located near the bumper to scan the road. If a collision risk is detected, the vehicle will mute the audio system and provide visual and audio alerts. If the driver does not react, the system will apply the vehicle’s brakes.

Like all new technology, the system isn’t infallible. For now, the system only can process information collected in daylight in clear weather at speeds up to 50 mph. Ford’s system soon will be offered on its other models, and other automakers have created similar systems or are developing them.

On the pedestrian side, apps are being developed that determine when someone using a phone is walking into an intersection. The app will flash a warning to look up and temporarily lock the phone screen. Other versions use the phone’s GPS to determine intersections or use sensors in shoes to determine when the user has stepped into the street.

“No matter how good technology gets, there’s no replacement for an actively engaged driver or pedestrian,” Fell said. “It’s up to everyone to create a safe traffic mix.”

AAA is a leader in traffic safety. Go to aaa.com/trafficsafety.

Valerie Vinyard is a public affairs specialist for AAA Arizona. Contact her at vvinyard@arizona.aaa.com or at 520-258-0518.