Skip to main content
You have permission to edit this article.
Edit
Welcome, Guest
Home
News
Your Voice
Entertainment
Sports
Obituaries
Classifieds
Recommended
Your Papers
1 of 5 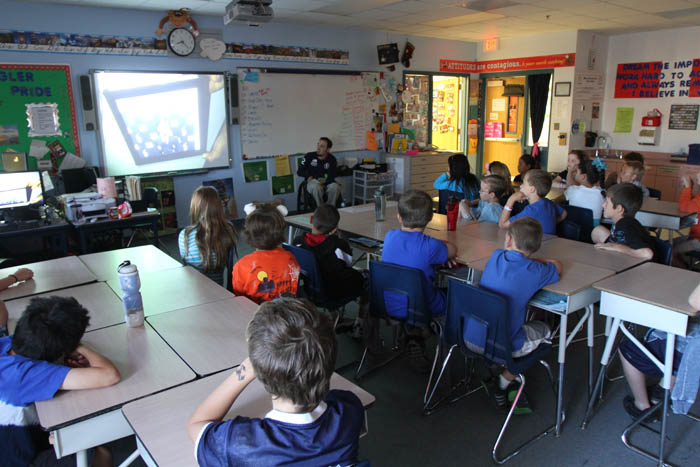 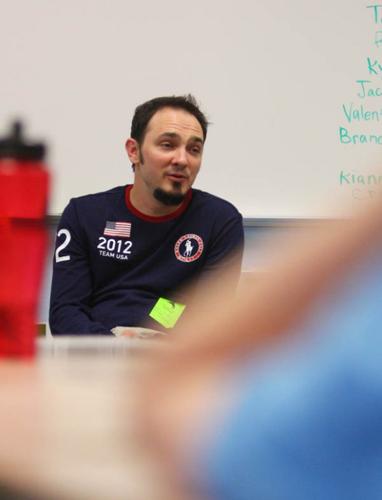 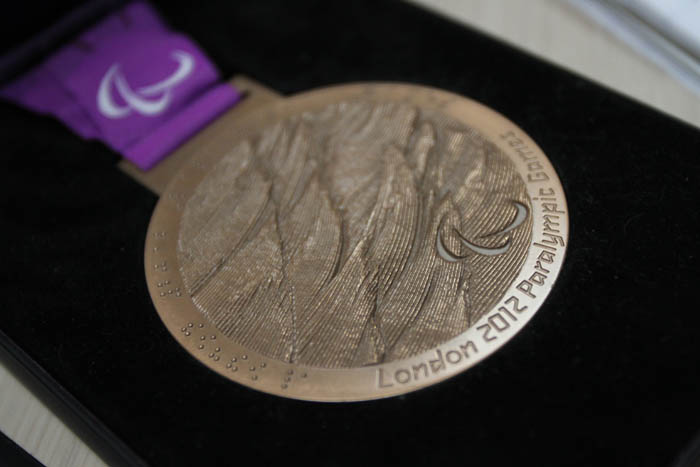 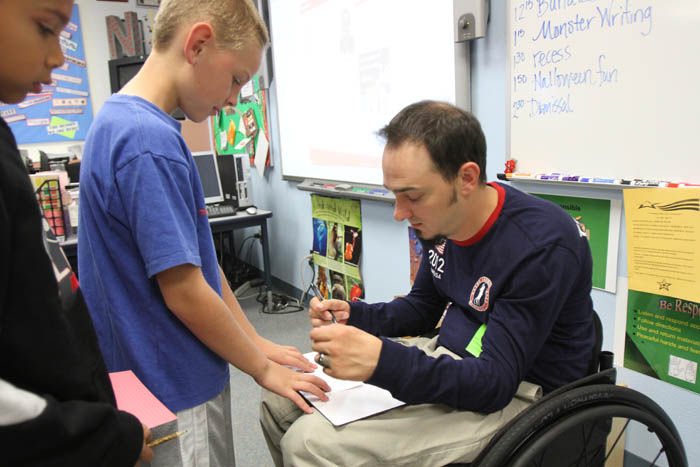 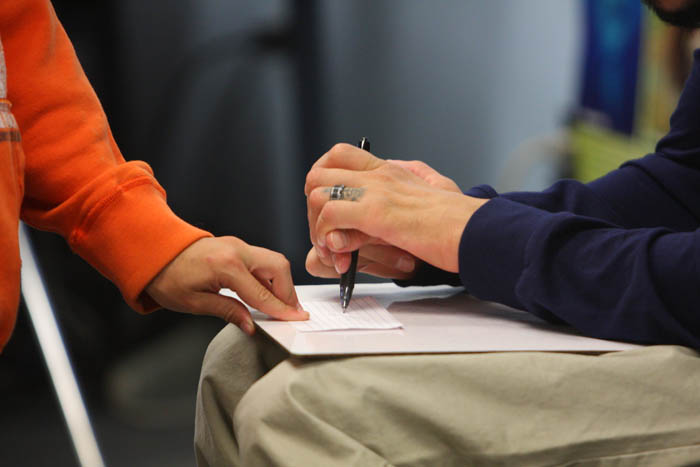 The students in Niki Tilicki’s fourth-grade class at Wilson K-8 School had the opportunity to talk to and hear from Paralympic Athlete Chad Cohn.

Cohn, who was on the U.S. Bronze medal-winning rugby team, came to Tilicki’s class last week after the class read the book “Adaptive Athletes,” by David Dreier.

The book gives students the history and background of Paralympics, which includes all of the different events that athletes with different disabilities compete in. Students were able to ask Cohn questions while he came and told his story about going to the Paralympics, becoming paralyzed, which was from a BMX accident when he was 14 years old, and other bits about his life.

Nine-year-old Anthony Blinco is one of the students in Tilicki’s class who thought it was an honor simply to meet him, let alone get to talk to him.

“We got to see all of the stuff he got to do while he was in London,” Blinco said about the visit.

His fellow classmate, Kyler Crow, shared his thoughts on getting to meet and talk to the athlete with three gold medals.

“I liked just seeing all of the stuff that they get to be a part in,” Crow said. “I think it is cool that people with disabilities get to do this stuff. If you look way back, people laughed and they said they couldn’t do anything.”

For Cohn, to have fourth graders understand where he has come from, to ask questions both about his personal life and Olympic life, is humbling.

“It’s an honor,” said Cohn, who went to Harelson Elementary, Cross Middle School and then graduated from Canyon Del Oro High School. “You don’t necessarily set out to have this opportunity. So it is a huge honor to be able to have students interested in something that is your life and your passion. For me, it’s just another way to get to share my experience with individuals who pass along some good information.”

Seven years ago, Cohn was introduced to rugby, which is played on a basketball court, with essentially a volleyball. The object of the game, which is played by people who are disabled with at least three limbs, is to get the ball from one end of the court to the other.

Five years ago he was introduced to the head coach of the USA Paralympic team. His full-time job a short time later became training six to seven hours a day, five days a week, in preparation for the London Paralympic Games.

At Wilson K-8 School, students asked him numerous questions like if we he walks in his dreams, and if he could go back and change anything, would he.

The curiosity is something Cohn deals with on occasion from kids. Sometimes he will see parents pull their kids away and tell them not to stare.

“It’s curiosity. You see someone in a wheelchair, you think, ‘Hmm,’” Cohn said. “Sometimes I’ll tell the parents, ‘Hey, they are just curious, encourage them to ask to ask questions.’”

During his day-to-day life, Cohn doesn’t have to deal with being treated poorly because of his disability, with the exception to the occasional car parked in the handicapped parking space or the occupied larger bathroom stall.

But, while competing in the Paralympics, Cohn learned that the athletes in all of the other countries that competed were paid equal to their Olympian counterparts, which is not true for the American Paralympians and Olympians. In addition to that, NBC did not and will not broadcast the Paralympics but still retains the rights to the footage.