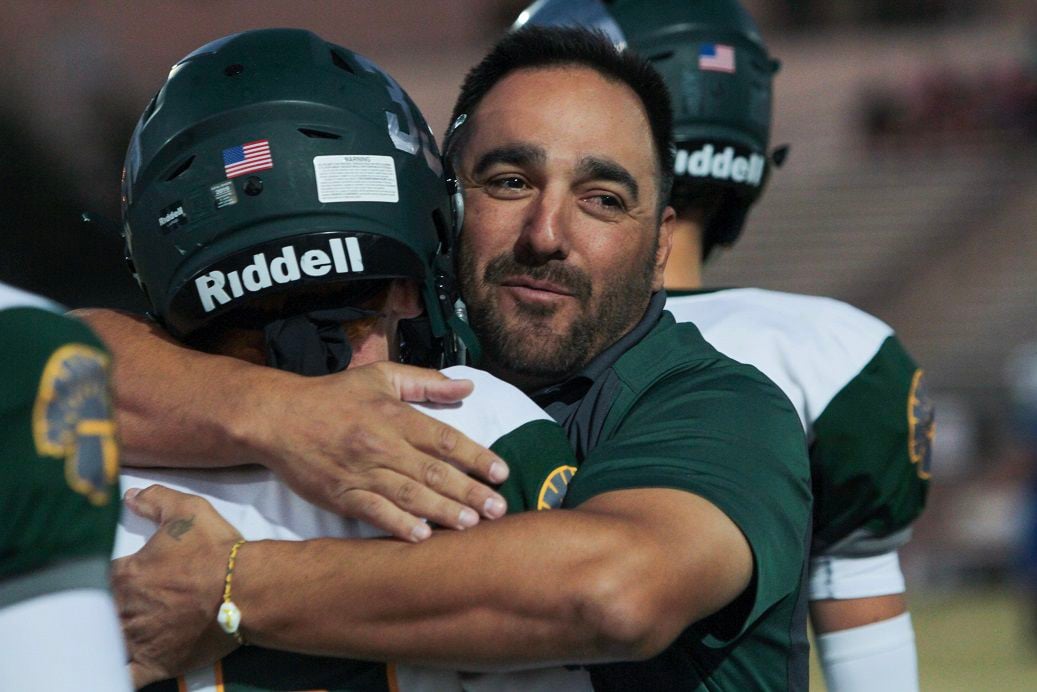 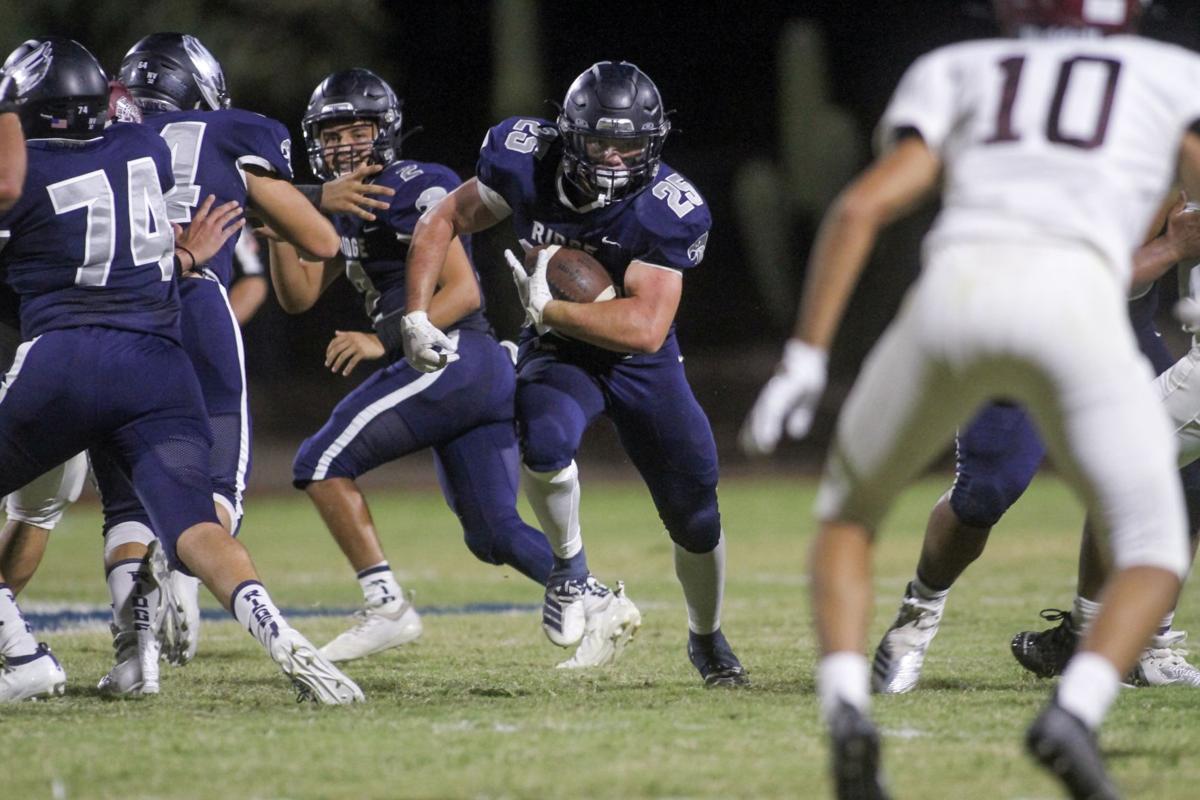 Another season of high school football has come and gone in northwest Tucson, with several notable moments from the year that was.

Last week, we listed the region’s finest offensive players from 2019. This week, we delve into who stood out the most on defense and special teams in northwest Tucson.

Wengert was a one-man wrecking crew for the Tigers on the defensive line, using his large frame to thwart opposing teams all year long. Wengert will leave a large hole in the interior of Marana’s defensive line for next year’s team, but coach Louie Ramirez should have plenty of players to try and staunch the gap come the fall.

Contreras is the first of many Lions to find their name on this list, as Matt Johnson’s team featured a dominant defensive unit this season. Contreras did a great job plugging the hole up the middle on the defensive line, causing trouble for opposing teams all year, while also making some big-time tackles and sacks when the opportunity presented itself. Contreras was a larger- than-life presence on the line, warranting him a spot on this list.

What Maldonado lacked in weight  at 180 pounds he more than made up for in speed, finishing the season with seven tackles for loss. The senior leaves Canyon del Oro with 41 tackles and 2.0 sacks in his career, but more than numbers alone, Maldonado can be counted on as one of the most threatening presences for opposing quarterbacks and running backs alike over the past few years.

Buttigieg was a standout two-way player for the Lions during his high school career, gaining 427 yards on the ground with five touchdowns in 2019, while also playing valuable time on the defensive line. His mixture of speed and strength allowed him to overpower opposing teams on the defensive side of the ball, which lands him on this list.

Logsdon’s importance to the Lions’ defense is hard to quantify with stats alone. The senior was a tour de force as linebacker for Mountain View during his career, with 201 tackles, 15.5 tackles for loss and 5.5 sacks in four years of varsity play. Logsdon’s presence will be sorely missed next season, but his legacy will live on among the Lions.

Kubiak was a solid linebacker for coach Jerry Harris and his team during his three-year varsity career, and the 2019 season showed his ability to wrap up tackles and deliver big hits when needed. The senior will be missed next year as the Lions look to find their next generation of defensive leaders.

Audry-Cobos is the best all-around athlete in the northwest by a large margin, having taken significant snaps at quarterback, linebacker and in the secondary during his high school career. The fact that he isn’t being recruited heavily by Football Subdivision teams like Arizona and Arizona State is astounding, as the senior has shown he’s up to the task of playing virtually any position on the field. Audry-Cobos probably should have taken more snaps under center this year, but that’s neither here nor there at the end of his high school career. What’s clear is that Audry-Cobos is had a fantastic run at Ironwood Ridge, with a promising future in college—no matter what that entails.

Walsh would normally be atop this list at his position in any other year, save for 2019. His ability to chase down quarterbacks and running backs is unmatched and his presence in the middle of the Lions’ defense will be sorely missed in 2020. Walsh is an incredible athlete that finished his career at Mountain View with 120 tackles, 14.5 tackles for loss and 8.0 sacks. He’ll be remembered as one of the best at his position at the northside school for a long while.

Seppala was the textbook definition of a ball-hawking cornerback this season, with interceptions in five of the Dorados’ 11 contests in 2019. The junior figures to be the Dorados’ defensive leader in 2020 after several experienced players graduate. Expect Seppala to answer the call, given his unique ability to read passes and snag interceptions once he tracks down those throws.

Devoy showed a unique ability to play the pass exceptionally well, while also dropping into the box and leveling a massive hit when needed. The fact that the Mountain View senior managed to finish with 17.0 tackles for loss from the safety position is eye-popping and shows that Devoy is more than capable of playing the position at any collegiate division in the future.

Brack was phenomenal this season for the Lions defensively, finishing with four interceptions while also having 70 tackles to his name in 10 games. Expect Brack to find a role at a smaller college in 2020 but to show up and dominate, nonetheless.

Region Offensive Player of the Year

Region Defensive Player of the Year

Region Coach of the Year