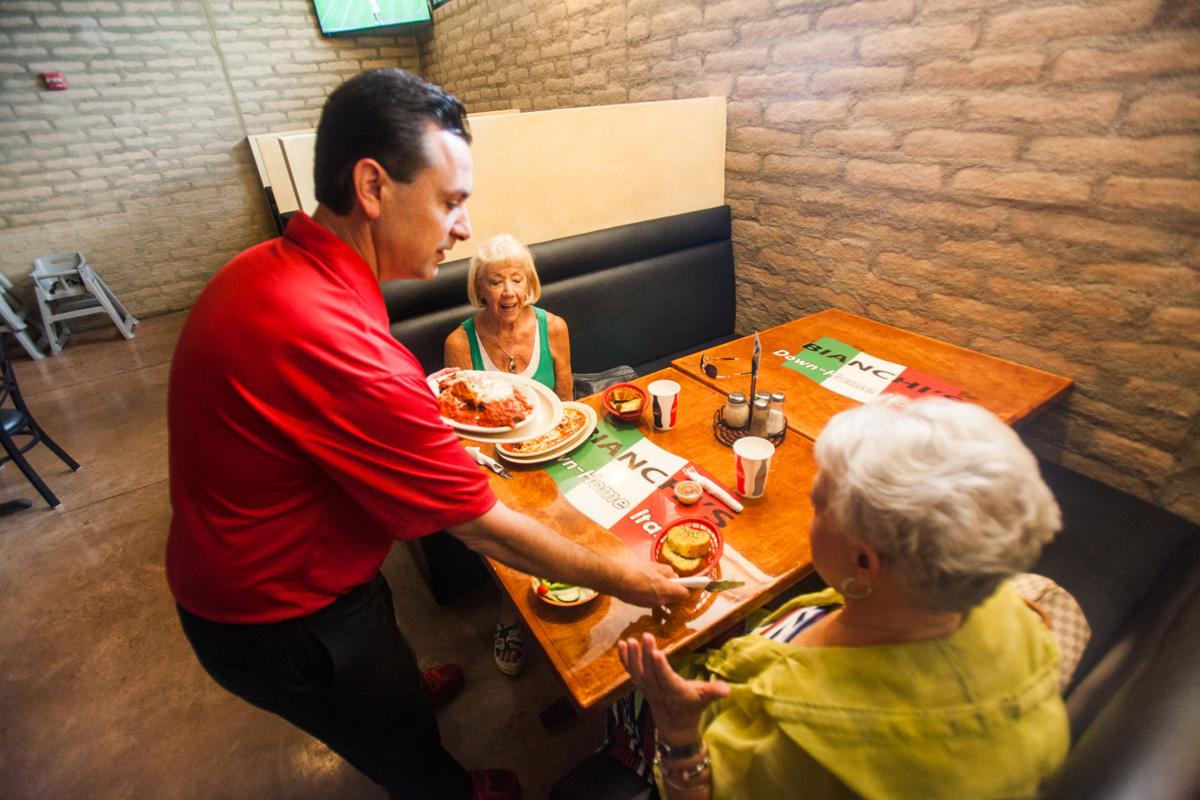 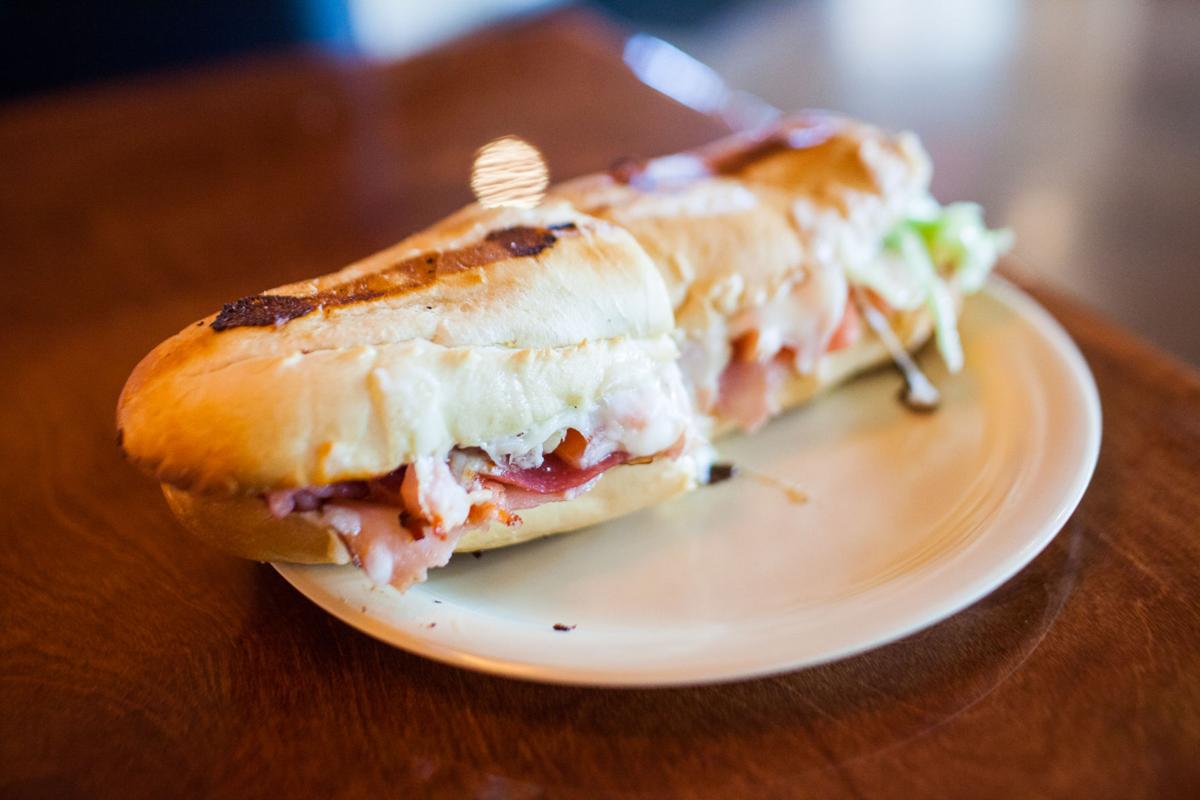 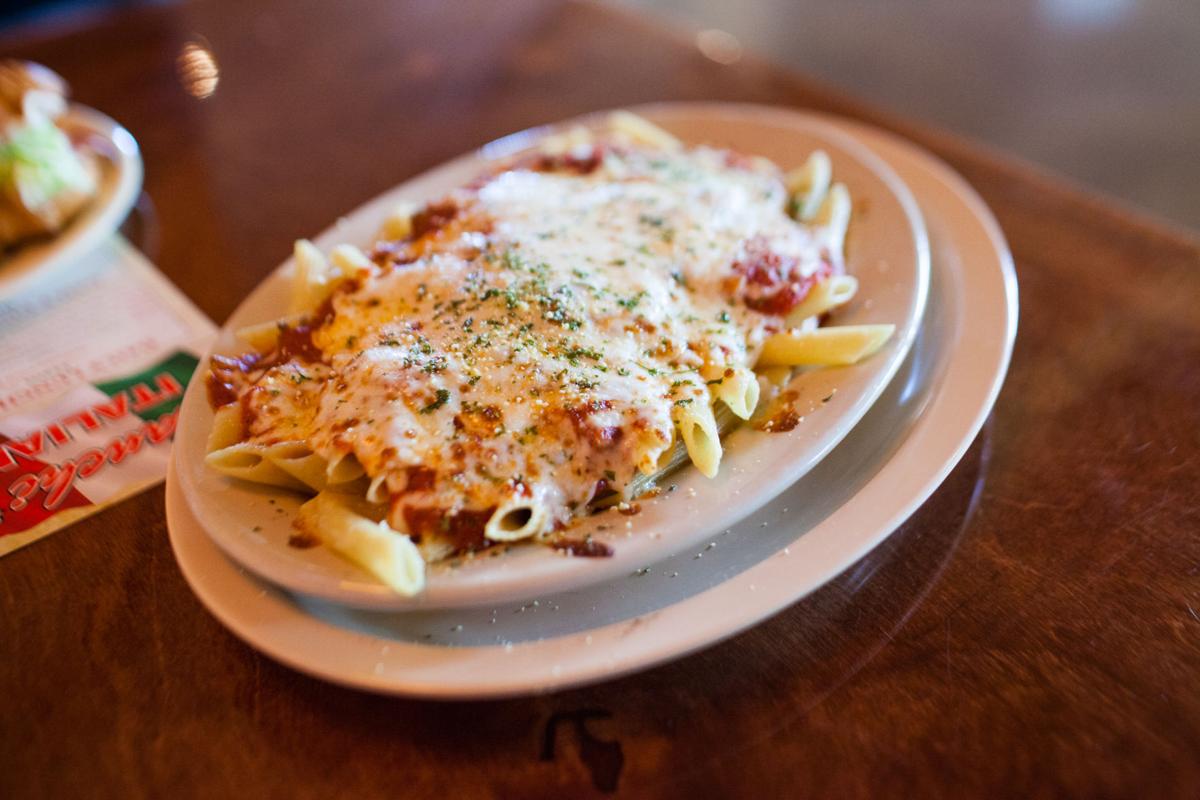 Italian food fans now have another option on Tucson’s north side.

Bianchi’s Italian, with its 35-year presence in the Old Pueblo, recently opened a second location in Marana near Dove Mountain.

Owner Vince Bianchi, who took over the restaurant for his parents Randy and Nancy in 2002, opened up the new spot June 2 in the 7,200-square-foot space formerly known as The Steak Out, 3620 W. Tangerine Road.

With the ongoing success at its original location, and after being voted best pizza and hot wings in Tucson, Bianchi said he felt the time was right to begin searching for a second location.

“We had some momentum,” he said. “I’ve always had this competitive thing in me about trying to open up another restaurant. Going from one restaurant to two is one of the hardest things to do in this business, but so far so good.”

The new location is properly situated to draw in a lot of potential business, with several nearby neighborhoods, including Marana’s Dove Mountain and Oro Valley’s Rancho Vistoso.

“I thought this location was underserved and underdeveloped, so I’m here for the families in this area,” said Bianchi.

A small video game section was also added for children.

“We want to aim for a family feel with comfort food, and a comfortable environment,” said Bianchi. “That’s the essence of what we are. We’ve been doing this for 35 years. It’s about good food and treating people right.”

Pricing is another perk. Despite its beautiful location, which might have patrons expecting to leave with a hefty paycheck, food prices are reasonable.

The majority of dinner dishes go for less than $10 a plate.

The new location will share the same hours as the Silverbell/Speedway location, open from 11 a.m. to 11 p.m. Sunday through Thursdays, and 11 a.m. to midnight on Fridays and Saturdays.

The original Bianchi’s is located at 1110 N. Silverbell Road.