You have permission to edit this article.
Edit
Welcome, Guest
Home
News
Your Voice
Entertainment
Sports
Obituaries
Purchase Photos
Classifieds
Your Papers
1 of 2 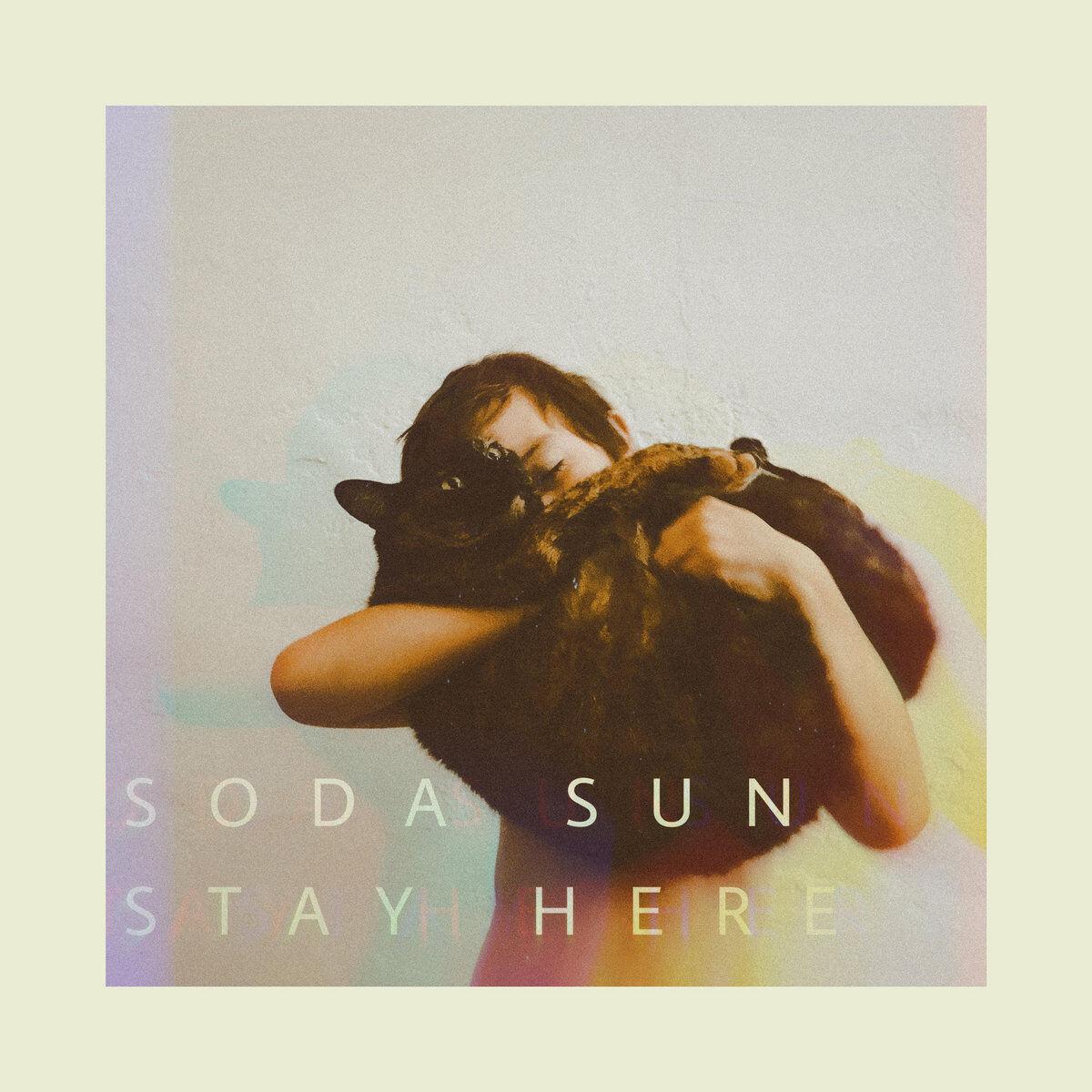 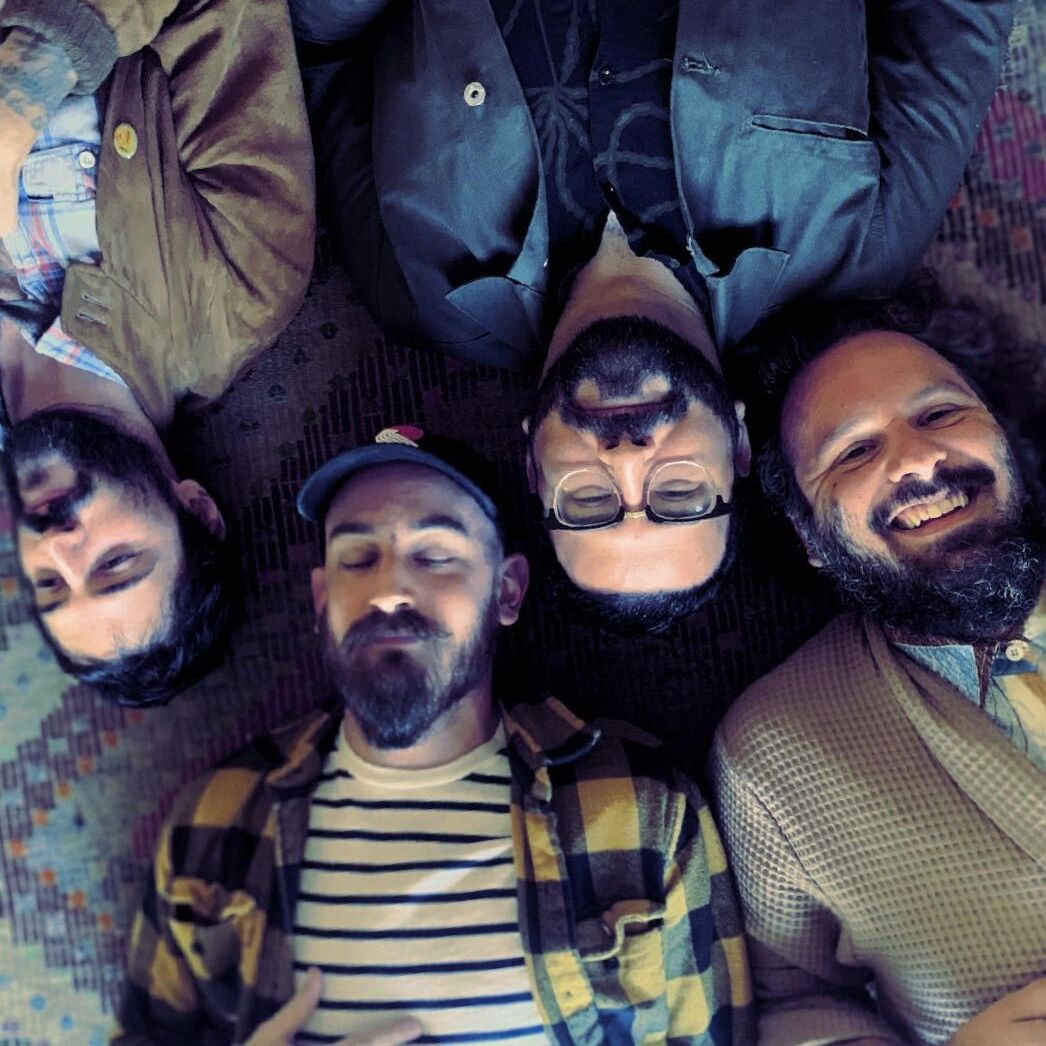 The story of the band Soda Sun begins with guitarist and vocalist John Goraj moving to Tucson from Los Angeles in 2017. But the story of the band's debut release begins with a return trip to California to pick up a vintage tape machine. Though there is room for all four band members on the mellow debut, the tape machine almost serves as a fifth member, maintaining a warm pleasance throughout Stay Here's runtime.

Goraj originally left "the Los Angeles hustle for Tucson's contemplative desert beauty," and both of these cities hold an influence on the album, which sees a combination of folk and rock. Though the lyrics range from personal reflections to observations, the consistently tight performances and guitar tones maintain a style throughout.

"There was an ethos that came out of being in Tucson. Even though there's not a Western thing going on in the music, or any major clues about the Southwest, I think you can feel the desert's influence," Goraj said. "There's a way the music talks about the desert, but not necessarily with words."

Although the album is titled Stay Here and was recorded throughout 2020, there are few references to the pandemic. The album title instead refers to Goraj finding a kind of home in Tucson after years of travels. The sentiment makes for a pensive and beautiful title track based around a calm wall of guitar and quiet drums with grateful lyrics: "Let's stay here awhile / Just naked and laughing / the world's gone to hell / So I'm holding your brave hands / Let's always stay wild / In this ocean of creosote."

"I spent a lot of time taking it all in and reflecting, especially the first two years that I lived in Tucson," Goraj said. "I was jotting down a lot of thoughts and writing what I was experiencing. It's a pretty unique place, with a lot of special and hard aspects. To me, one of the most interesting things is how Tucson has this dynamic culture of half-hippie-art and half people driving around with Trump flags. You don't find that much... But beyond that, I was taking in the culture and celebrating that we have venues like the Rialto and Club Congress. There are really high quality places to perform and record music."

These observations are clear on "Junkies," which Goraj explains is one of the most political songs he's ever written, although it comments on the occasional pointlessness of political conversations. Reflecting on sights around town, the lead guitar has a fitting twang and warmth to celebrate Tucson.

In contrast, Goraj explains the track "Gitchie" is about the boredom and need for imagination while growing up in South Dakota. The song is a clear standout, with an energetic central rhythm and mildly psychedelic guitar paired with Goraj's hushed yet passionate singing.

"The tape machine was a huge part of how the album turned out," Goraj said. "There were maybe four or six things that we had to add after. But if you were to look at it statistically, maybe 98% of it is analog. There were just some things we ran out of space to be able to do. There are only eight tracks, so we had some limitations and couldn't get super surgical. Everyone had to play their part and play it well until it was filled up."

"The fuzzy guitar tones really have to do with how wonderful of a player and how good of an ear Johny has," Goraj said. "He's such a great guitarist, and we were so happy when he joined. Me, Dave and Derek started the band as a three-piece, and Johny came on about a year later, and we were so pumped."

The band started recording in December 2019, but soon had to adapt their recording sessions to often be isolated. By summer 2020 most of the music was ready to mix. All of the songs were recorded in their own studio in Tucson, but mixed and mastered in other states.

"A lot of it had to be recorded in the middle of when everything was going on, so it was a little bit tricky," Goraj said. "But we were motivated to get it done."

The performances work well filtered through their 35-year-old reel-to-reel Tascam 388. Although the band rarely strays far from standard folk/rock structures, the production gives the music a nice sun-bleached feel perfect for listening in both the desert and the beach.

"I don't think there's an overarching theme. They go across huge time spans of when I wrote them. So some of them were written as a solo artist and then were transmuted for Soda Sun," Goraj said. "I'm a huge fan of allusion, like bringing in references from across time periods and putting them in the same song, so you can make up fantasies about what these people might be doing."

This style is best exemplified on the track "Hildegard," named after the medieval Christian mystic Hildegard of Bingen. Despite the concept, it's a carefree ballad and arguably the closest to country Soda Sun gets, with sharp guitar and Goraj delivering "Where's everyone? Where's Hildegard?" with a slight drawl. But of course, the whole song is browned at the edges like only analog tape can do.

"To me, it was never about being puritanical," Goraj said. "It was more about it being the main instrument we were using to record the album. It was really cool to make a record that had almost no screens involved. It was just us and this hundred-pound machine."