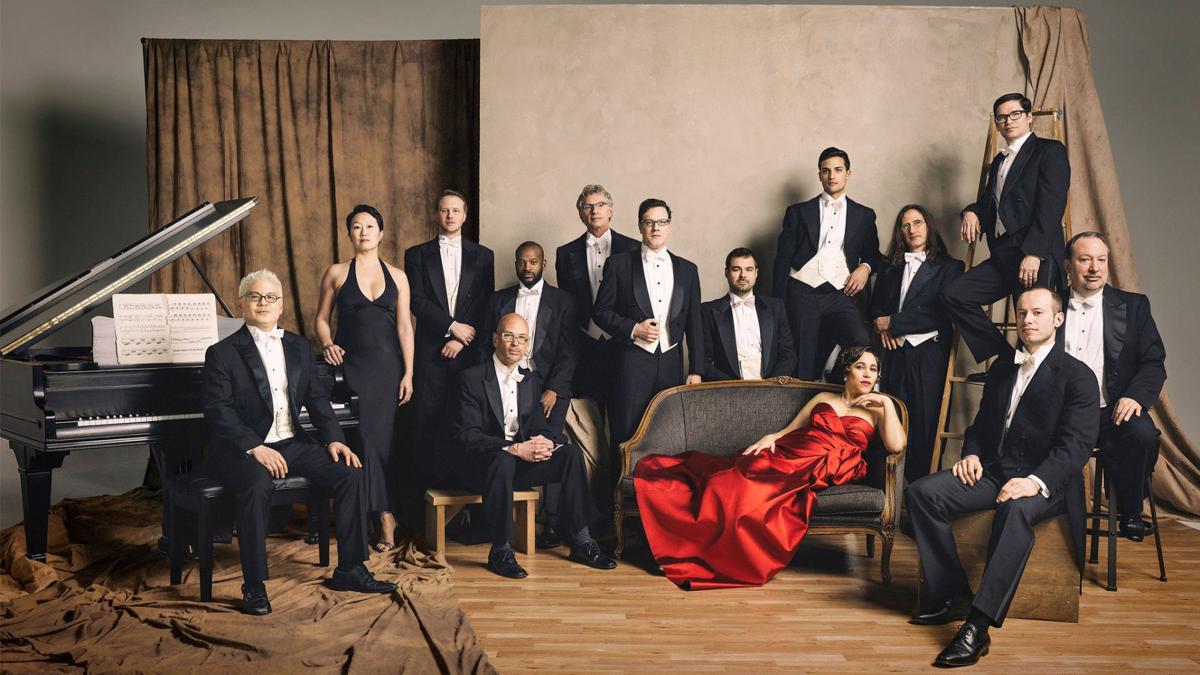 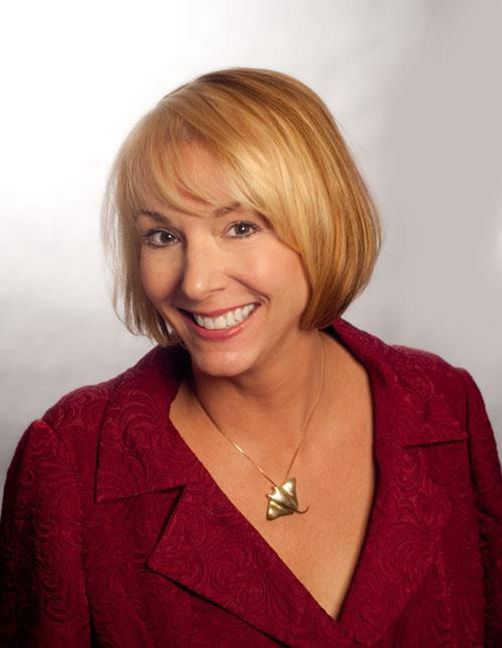 Yvonne Ervin, the artistic director of the Tucson Jazz Festival, died on Wednesday, Dec. 26. “This year is a culmination of Yvonne’s efforts, and her heart and soul,” said Elliot Glicksman in January, president of the Jazz Board of Directors.

Yvonne Ervin, the artistic director of the Tucson Jazz Festival, died on Wednesday, Dec. 26. “This year is a culmination of Yvonne’s efforts, and her heart and soul,” said Elliot Glicksman in January, president of the Jazz Board of Directors.

The Tucson Jazz Festival returns for its fifth year, but with a sad note after the death of its artistic director.

Longtime jazz journalist Yvonne Ervin was the driving force behind the festival and the creative vision for how to build a series for locals and visitors alike, says Elliot Glicksman, president of the Jazz in January board of directors. Ervin passed away last week.

“This year’s festival is the culmination of Yvonne’s efforts, and her heart and soul,” Glicksman says. “I hope everyone enjoys the music that she selected and remembers Yvonne fondly as they hear it.”

Since launching in 2015, the Tucson Jazz Festival has turned mid-January into a music-filled kick off for the year. And beyond merely entertaining locals, the festival has realized its goal of turning Tucson into a musical destination for jazz lovers, especially those looking for a sunshine-filled escape.

“It’s a terrific thing,” Glicksman says. “What’s happened now is our audience, from Tucson and elsewhere, have developed a trust that even if they haven’t heard of the acts, they go see them and are rewarded.”

The festival was Glicksman’s idea originally, but starting a world-class jazz festival from scratch needed more than just a great idea. He brought the idea to Mayor Jonathan Rothschild and Tucson jazz legend Jeff Haskell.

“Jeff said, ‘If you are really serious about doing a jazz festival, this is the only person in Tucson that could pull this off,’” and introduced Glicksman to Ervin, who ran the Tucson Jazz Society during the 1980s and 1990s. Rothschild and Glicksman shared the vision of making it a destination festival and Ervin signed on as the festival’s executive director.

The organizers targeted what had traditionally been dead spot on Tucson’s tourism calendar, a lull in between New Year’s and the Gem Show when occupancy was down in hotels and restaurants weren’t doing as well.

In the festival’s first four years, half the ticket buyers have been out-of-town visitors, a fact the festival’s marketing effort takes care to highlight. Prominent on the website is a listing of the average high temperatures during the 2018 festival: 71 degrees in Tucson, 33 degrees in Chicago, 40 degrees in Boston and 43 degrees in New York.

“Tucson is a great place and just like the book festival, we’re able to attract people,” Glicksman says. The Tucson Jazz Festival started off by making a big splash, the iconic Burt Bacharach headlined the inaugural festival. But it’s been the mix of acts and venues, in terms of style, age and pairings with local acts, that has been the secret to a sustained level of success.

Two aspects of the festival that Glicksman says he’s most proud of center on the experience for local fans. First is the Downtown Jazz Fiesta, a free, all-day event with multiple stages on Jan. 21, Martin Luther King Jr. Day. Second is the support the festival has given to Tucson’s youth musicians.

“The kids from the Tucson Jazz Institute’s Ellington Band are perennially in the top three high school jazz bands in the country. It’s tough to just be invited, but it’s even tougher to be in the top three, so that’s pretty amazing,” Glicksman says. “The best high school jazz band in the country isn’t from New Orleans or New York or Kansas City or Chicago, it’s in Tucson.”

Every year, the festival brings nationally known musicians to play with the TJI, from drummer Jimmy Cobb, the last surviving member of Miles Davis’ Kind of Blue band, in 2015, to trumpeter Terell Stafford this year. That Jan. 11 show at the Fox Tucson Theatre kicks off this year’s festival, with headliner Joey Alexander, a 15-year-old Indonesian piano prodigy who’s become an international sensation.

Also among the highlights this year is 90-year-old singer Sheila Jordan, a NEA Jazz Master who will perform Jan. 19 at the Temple of Music and Art.

One act Glicksman describes as “flying under the radar” is Mexican-born jazz singer Magos Herrera, who blends styles as well as languages, singing in Spanish, English and Portuguese. The Magos Herrera Quartet will perform with Jane Bunnett and Maqueque on Jan. 16 at the Fox. “She is outstanding and we have an all-female Cuban band opening up. That is going to be a salsa-filled, get-on-your feet fun night that Tucsonans especially should embrace,” he says.

Big names include Trombone Shorty (Jan. 18 at Centennial Hall), Bobby McFerrin (Jan. 20 at the Fox), Pink Martini with the Tucson Symphony Orchestra (Jan. 19 at the Tucson Music Hall), and the crossover show of the year.

“Every year we try to get something that’s not really jazz,” Glicksman says. “Last year we had Sheila E and the year before Tower of Power. This year we have Asleep at the Wheel, which is a swinging country band.”

Glicksman says he’s seen a real hunger for jazz in Tucson since the festival began and it’s been a great feeling to connect families and individuals with great musicians, whether they’re local or international acts.

“We have support from the locals. We have a lot of great sponsors, and they provide about half of our budget. But without people buying tickets, we couldn’t do it,” he says. “Last year we had seven of our nine shows sell out and that’s a really gratifying feeling. We’re really appreciative of the support we get, not just from the visitors who come, but from the business community here and the general public.”