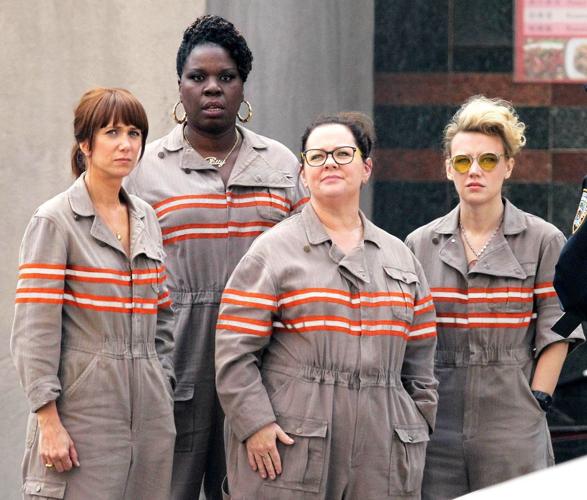 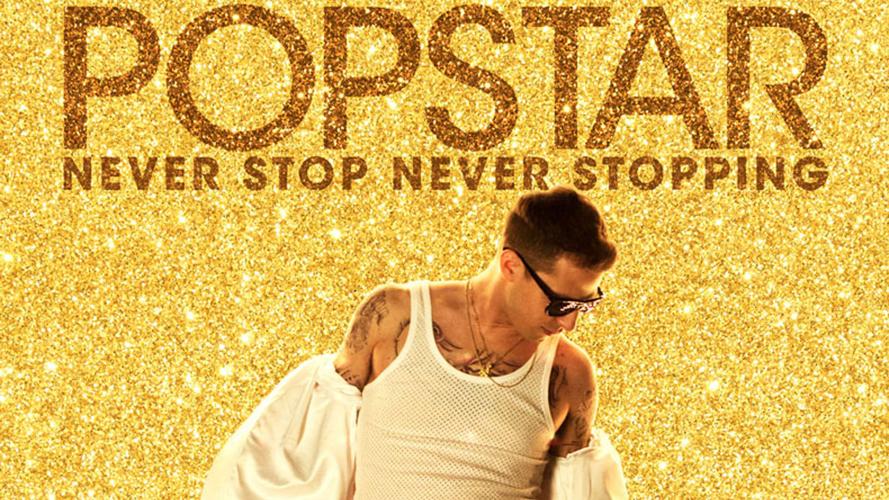 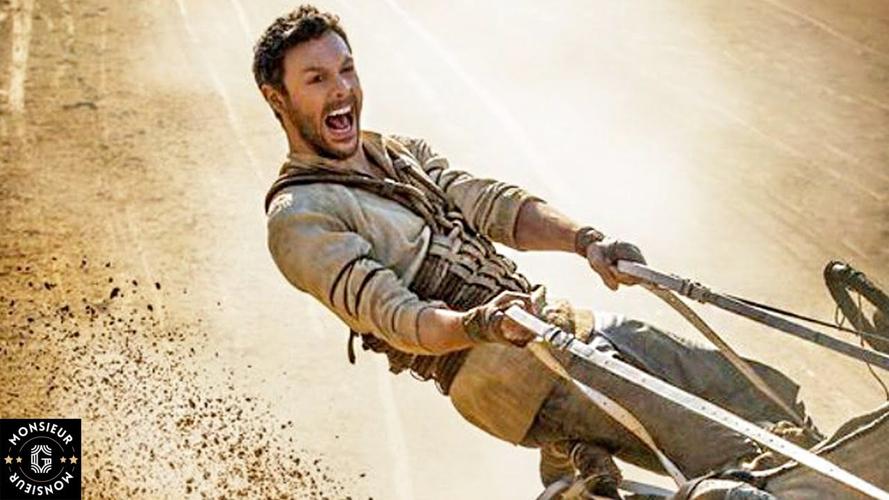 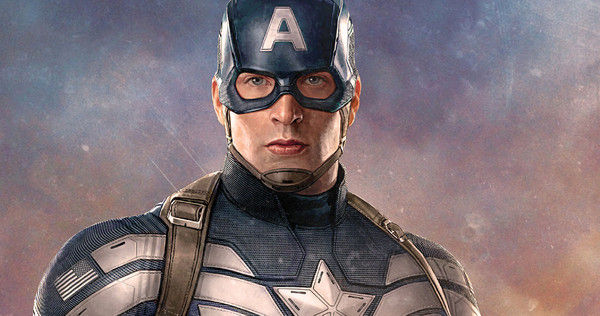 Every year, the summer movie season gets off to an earlier start. At the current rate, next year’s Summer Movie Season will kickoff somewhere around January of 1982.

As for this year, it semi-officially kicked off with Batman v Superman: Dawn of Suckage all the way back in late March. Ice cream and jellybean sales really spiked around that time because a whole lot of geeks needed to cheer themselves up after sitting through that trash.

Alas, we are only in May, so there are plenty of months left to salvage Summer Movie Season 2016. Here are some films that look to be Batman v Superman antidotes, as well as some that might further poison us.

Captain America: Civil War (May 5): Already getting amazing buzz, this is another superhero vs. superhero movie, but this one is in the hands of Marvel, which usually means an uptick on the sophistication and fun quotients. It also means no Zack Snyder at the helm, which I consider a major blessing at this point.

Last Days in the Desert (May 13): Obi Wan Kenobi (Ewan McGregor) plays Jesus Christ having a relatively bad time in the desert before embarking on a preaching career that would eventually get his butt totally killed.

The Nice Guys (May 20) Ryan Gosling and Russell Crowe costar in this action comedy. Hey, their rapport as co-presenters during the last Oscar ceremony was adorable, so expect great things. Yes, basing one’s enthusiasm upon award’s show banter is desperate, but these are tough times.

X-Men: Apocalypse (May 27): There will be no shortage of comic book movies this summer 2016. The law of averages says that some of them will stink. Let’s hope the stank factor was taken care of with B v S, and that this latest featuring the mutants will rock hard. Hey, B v S had enough bad stank on it to fill the suck quotient for ten years to come.

Alice Through the Looking Glass (May 27): I am so terribly not looking forward to this. Can we all just admit that Johnny Depp mostly sucks now?

Popstar: Never Stop Never Stopping (June 3): While it stars Andy Samberg, this is pretty much a Lonely Island movies because his partners Jorma Taccone (Chaka!) and Akiva Schaffer co-wrote and directed. I’m holding out hope this is one of the season’s great guilty pleasures.

Warcraft (June 10): This videogame adaptation looks weird, but Duncan Jones (Moon) directed, so I’m holding out hope it all comes together in the end.

Independence Day: Resurgence (June 24): I know what you are thinking. “Where is Bill Pullman? I need more Bill Pullman in my life, stat!” Relax, you are getting a bearded Bill Pullman, as well as a “really needs a big paycheck” Jeff Goldblum in this long delayed sequel that kills off Will Smith but, thank goodness, finds a way to bring back Brent Spiner’s seemingly dead character.

The BFG (July 1): Brash indie filmmaker Steven Spielberg returns to fantasy films with this take on the Roald Dahl classic, adapted for the screen by the same person who wrote E.T. (the late, great Melissa Mathison). With this, and his commitment to another Indiana Jones movie, Spielberg looks like he’s getting away form those boring historical dramas for a nice, fantastical change of pace.

Ghostbusters (7/15): Oh lordy, the buzz on this one is bad, bad, bad. Trying to defend this reboot where women replace the men has been a little rough due to a lackluster preview trailer, but Kristen Wiig and Melissa McCarthy are cool, and more than suitable stand ins for Bill Murray and Dan Aykroyd. At least, that’s what I keep telling myself before I go to bed at night.

Star Trek Beyond (July 22): This is another one suffering from “bad trailer” buzz. Director Justin Lin looks like he’s going for something a little brighter and funnier than the previous “new” Star Trek films. Star Trek on TV was quite campy, and maybe that’s something he’s trying to get filmgoers to remember. That’s risky, but it could also be a fun switch up. We shall see.

Lights Out (July 22): Hey, they made a full length movie based on that short about the lady turning the lights on and off until a weird looking monster thing appeared at her night table.

Word has it that he also got a golf cart, a bunch of baseball cards and a bag of potatoes that weren’t grown from his own stuff.

Suicide Squad (Aug. 5): Honestly, it’s hard to get excited about anything from Warner Brothers residing in the DC universe right now. Batman v Superman is an abomination (Say, have I made that point clear yet?) and this film is a purported part of that universe. It does have Margot Robbie as Harley Quinn, which just has to be good. As for Jared Leto as the Joker? Those tattoos look so stupid.

The Founder (Aug. 5):Michael Keaton plays Ray Kroc, the “founder” of the McDonald’s Corporation.  This is one film where the preview trailer is promising, and it gives Keaton the chance to flash his wiseguy persona. This looks to be a summer movie for those of us who like to think and/or really like Big Macs.

Pete’s Dragon (Aut. 12: The makers of this reboot of the underrated Disney classic should take a cue from John Favreau and sneak a couple of the original film’s music numbers into this one. Robert Redford replaces Mickey Rooney in the update, and that just sounds strange.

Ben Hur (Aug 19): And, the summer movie season looks to wind down with a bad looking remake of a Charlton Heston epic. Something tells me modern film-going audiences couldn’t give a care about chariot races.