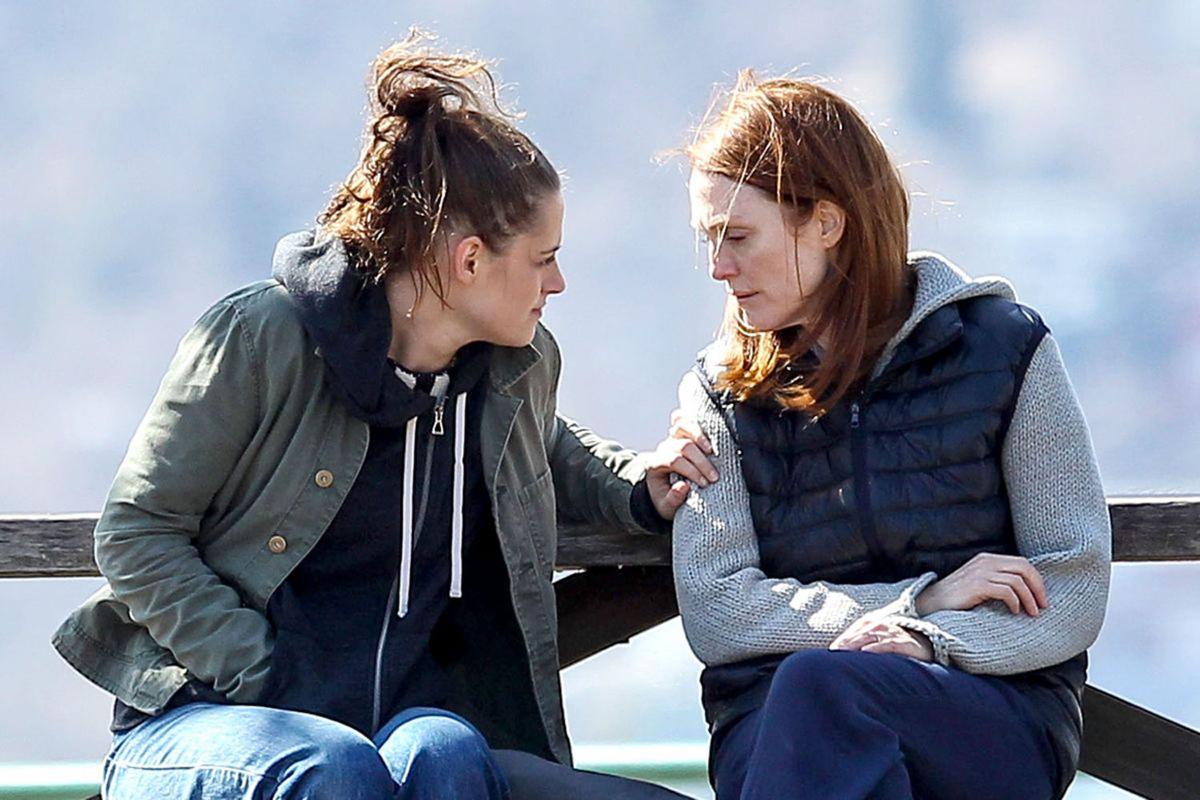 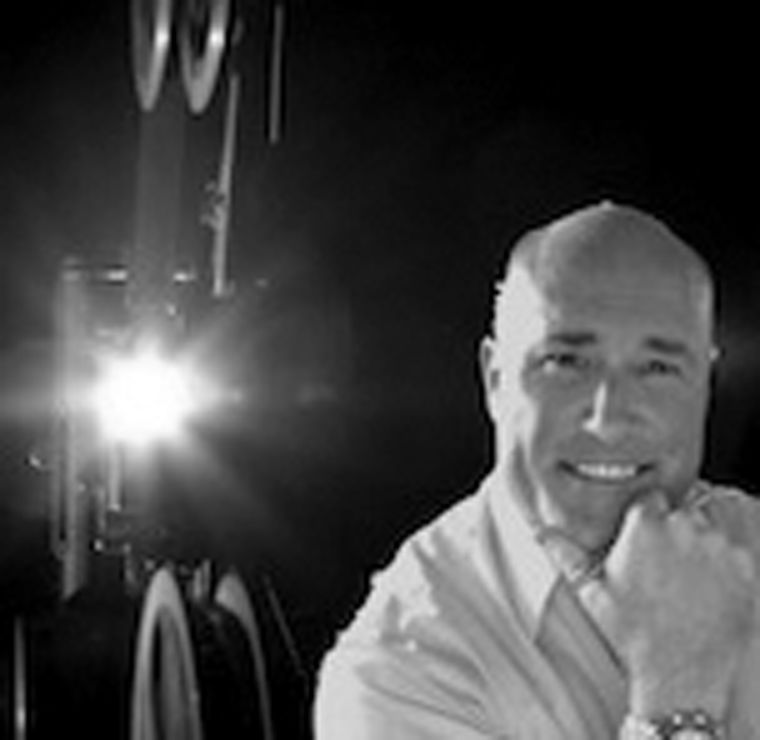 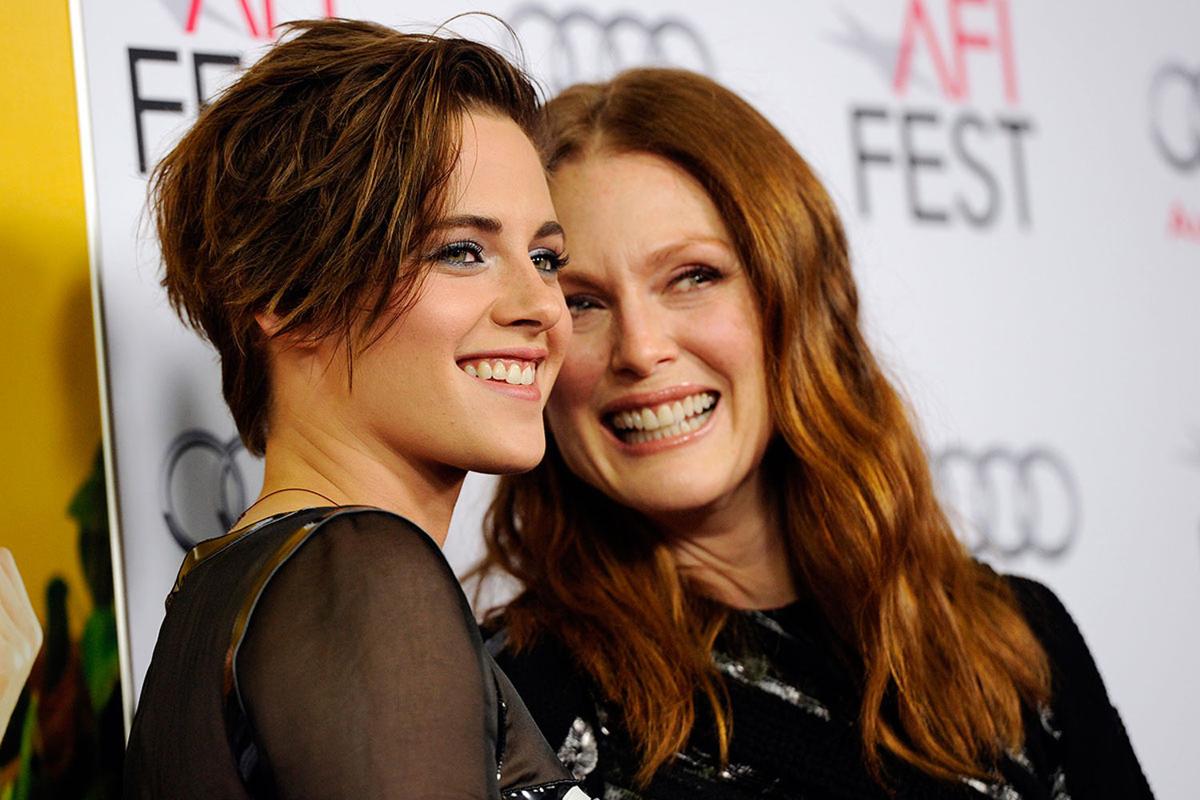 This film’s heartfelt and frightening look at the early onset of Alzheimer’s leaves viewers to ponder and question their own mortality.  It offers the unpleasant and unfair ending to a brilliant life, the result of a ruthless disease that attacks, degrades and then destroys one’s mind over time.  The movie feels like a punch to the stomach for audiences, as it calculates the disease’s heaviest toll; the loss of one’s ability to reflect back on their most precious moments accumulated over a lifetime.  It focuses on one family’s response to Alzheimer’s, underscoring the need for acceptance and understanding of this terrible life sentence.  The movie saddens and shocks in a world where one’s Bucket List of all the must-do sights, sounds and tastes to remember before death, are replaced by the disoriented, forgotten and mistaken lists of an Alzheimer’s sufferer.

Academy Award winner Julianne Moore is phenomenal as Dr. Alice Howland, a married mother of three, who is diagnosed at the age of 50 with Alzheimer’s.  Ironically, Howland is a renowned linguistics professor at Columbia University and understands, better than most, the difficult and unpleasant journey ahead for her and the Howland family.

Moore’s chilling transformation in physical demeanor and mental acuity, as her condition worsens, leaves the audience in the uncomfortable position of bystander--wanting to help, but unable to do so.  Whether it’s answering the simple questions Howland has placed in her phone or seeing a family member go unrecognized, viewers can’t help but feel unnerved and disheartened seeing Moore’s sad story unfold before their eyes.

Based upon first-time author Dr. Lisa Genova’s 2007 best-selling novel by the same name, “Still Alice” superbly illustrates the struggles and coping mechanisms used by Moore as she attempts to slow down the disease. The film, though, doesn’t go nearly far enough in describing the vastly different relationships Howland develops with her children. As a result, the supporting cast equates to average overall, leaving the Oscar-winning Moore to cope and carry the film herself, alone—just as Alice must do.

This story is Moore’s to live and tell, in the moment.  Her courageous fight reminds us to cherish our memories and live today.  We are a society of etched memories stored on Go-Pro videos and selfie-sticks for reflection later.  But what if there were no later, only a now? It’s that question which “Still Alice” answers unabashedly, triumphantly raising awareness to Alzheimer’s and its frightening aftermath following diagnosis.

(Editor’s Note: Patrick King is a resident of Oro Valley and writer for the REEL BRIEF movie blog at www.reelbrief.com.  You may email him at reelbriefmoviereviews@mail.com)