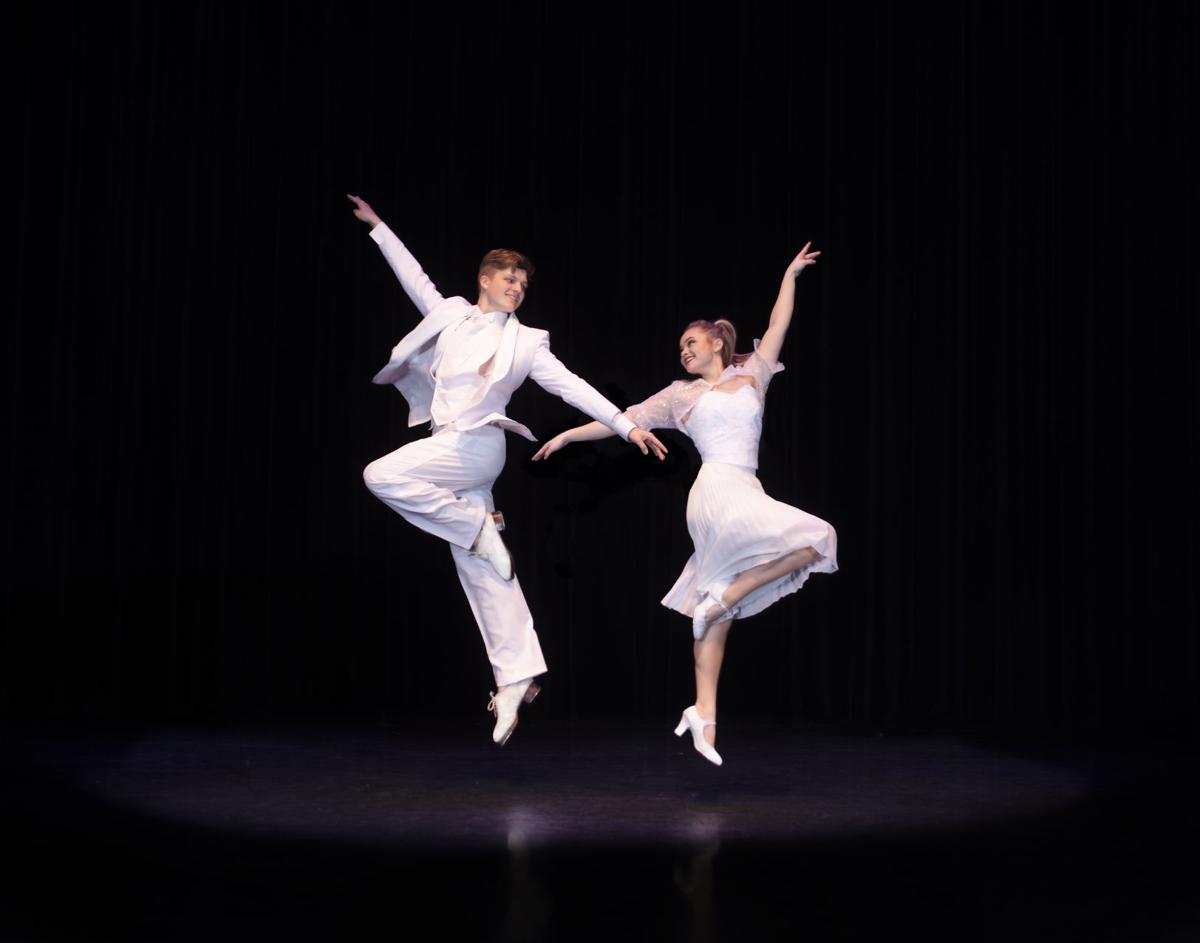 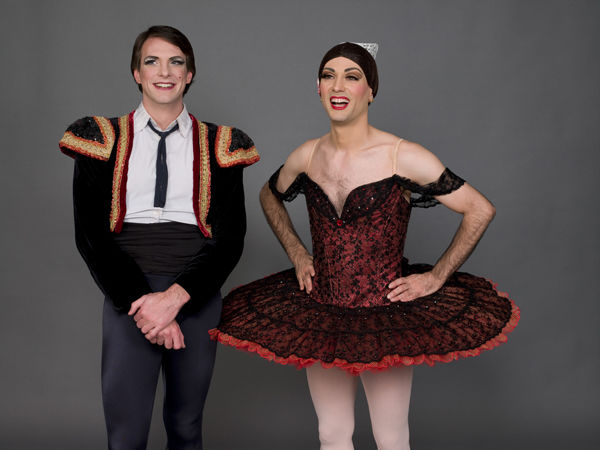 The students of UA Dance have a busy schedule this spring. Three concerts are in the works, all of them to be performed at Stevie Eller Dance Theatre on the UA campus. For details and tickets see dance.arizona.edu.

In the first show, On Stage with Liz Callaway and the UA Dance Ensemble, Callaway, a singer and actor on Broadway and in movies, belts out tunes to live music, and with the UA dancers dancing around her. The glittering performance will take up all of Act II.  Feb. 13-16.

Before Callaway gets going, the student dancers will take on jazz, modern and even tap works in Act I. Bon Appetit is a jazz piece by Professor Michael Williams. Unicorn, a modern dance, is the last dance composed by the late David Berkey, a respected choreographer and dancer who finished his career teacher at UA Dance. Hayley Meier presents a poetic work about love and longing. Expert tap dancers Brendan Kellam and Brianna Mull tap their way through a lively new work.

Choreography by current faculty shines in Spring Collection, April 22 to May 3; the student dancers will strut out to perform all genres of dance. A highlight is Barbea Williams’ Sacred Causes, 400-year Commemoration, a celebration of African and Haitian cultural traditions and dance, as well as lauded parade movements out of New Orleans. Percussionist Aaron Vereen arranged the score and performs it live. Eric Whitacre’s Five Hebrew Love Songs pays homage to the 75the anniversary of the liberation of Auschwitz. Other choreographers include Tamara Dyke-Compton, Autumn Eckman and Elizabeth George-Fesch.

In Curtain Call, April 23 to May 2, dance majors bring their own choreography to the stage; their fellow students provide the dancing.

In March, Ballet Tucson once again dances a work by Balanchine, this time the 1941 Concerto Barocco, a lovely work that has two ballerinas echoing the violins of Bach’s Concerto in D minor. The new-to-Ballet Tucson ballet follows the troupe’s marvelous rendering of Balanchine’s Serenade in its winter concert.

The Concerto will be the highlight of the annual Dance & Dessert show March 13 to 15 at Stevie Eller. Among other dances on the program is Daniel Precup’s Gemini, a work based on the mythical tale of the constellation’s origins.

That’s the dance part. The dessert part comes after the show, when free sweets from bakeries all over Tucson entice the audience to sugary bliss. Ballettucson.org

Hawkinsdance, a newish contemporary troupe founded in 2017, has performed at Scoundrel & Scamp Theater, the Tucson Museum of Art and other venues. Now the company reaches out to a wider audience in a free concert under the stars, at the DeMeester Outdoor Performance Center at Reid Park on March 14. Titled the Pleiades Dance Concert, it will feature choreography by artistic director Shelly Hawkins, the revered Charlotte Adams (a mainstay of the late, lamented Tenth Street Danceworks) and other choreographers. The company dancers will perform. Bring chairs and a picnic. hawkinsdance.org

ZUZI Dance!—a longtime modern and aerial dance company in Tucson—stages its popular No Frills choreographer showcase on March 13-14. Called an “open mic for dance,” the show will feature work by new and seasoned dancemakers; some of the dances are works in progress. The venue is the Scoundrel & Scamp Theatre, in the Historic YWCA, 738 N. Fifth Ave. at University Boulevard. zuzimoveit.org.

A troupe of ballerinos—men in tights—will leap onto the stage at Centennial Hall on March 18, pirouetting and arabesqueing en pointe. Yes, Les Ballets Trockadero de Monte Carlo, the famed all-male ballet troupe, is coming back to town after a long absence.

The funny thing about this very funny parody troupe is that it’s chockfull of extraordinary ballet dancers selected from around the world. In the business since 1974, The Trocks may make fun of ballet conventions and play around with gender—their hairy legs and arm pits are a hoot—but they just may be some of the best ballet dancers you’ll ever see.  They spoof such staples as Swan Lake and The Nutcracker, but they dance these spoofs with perfect classic ballet technique. uapresents.org.

The highly trained teen dancers in Tucson Regional Ballet’s senior company tackle La Bayadère Act III in a spring concert April 18-19.  Choreographed by the acclaimed Petipa, a Frenchman renowned for creating pivotal ballets in late 19th century Russia, the dance premiered in St. Petersburg in 1877. The company will perform an extract from now beloved ballet, the story of love affair between a temple dancer in India and a warrior.

Also on the program is The Tortoise and the Jackrabbit, an entertaining southwest adaption of  the old fable. Be on the lookout for a road runner, a tarantula, a Gila monster and other dancing desert critters. The venue is the Leo Rich Theatre in the Tucson Convention Center tucsonregionalballet.org.

“We have reserved the last weekend in June at The Scoundrel & Scamp Theatre,” says member Lewis via email. “Now, we just have to figure out what old dancers do.”