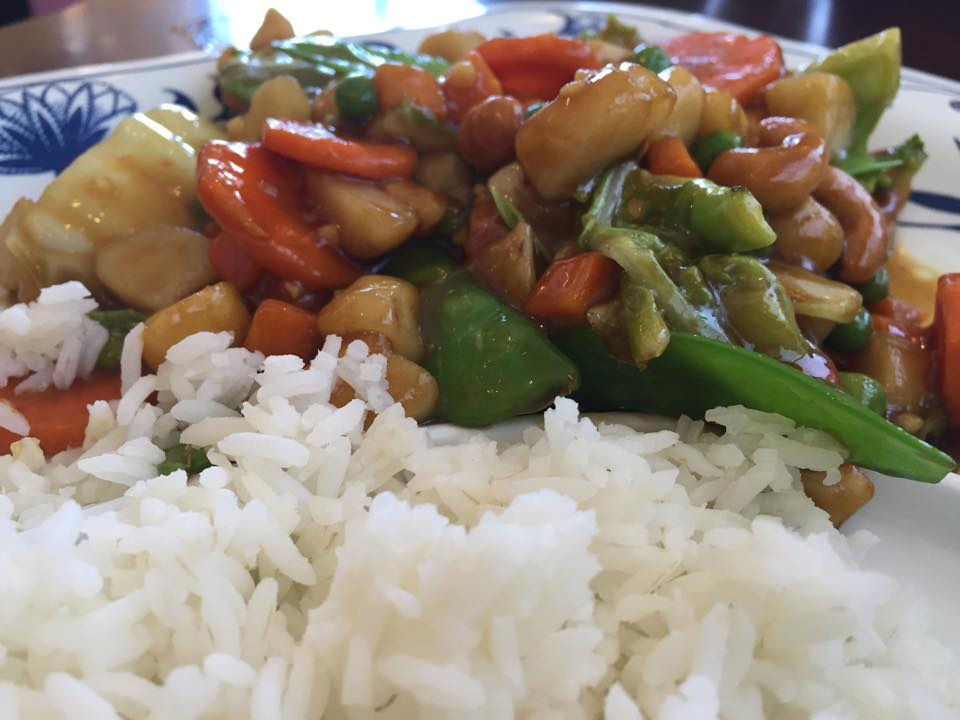 At Dragon Village, a full meal of delicious food can be purchased for often less than $10. 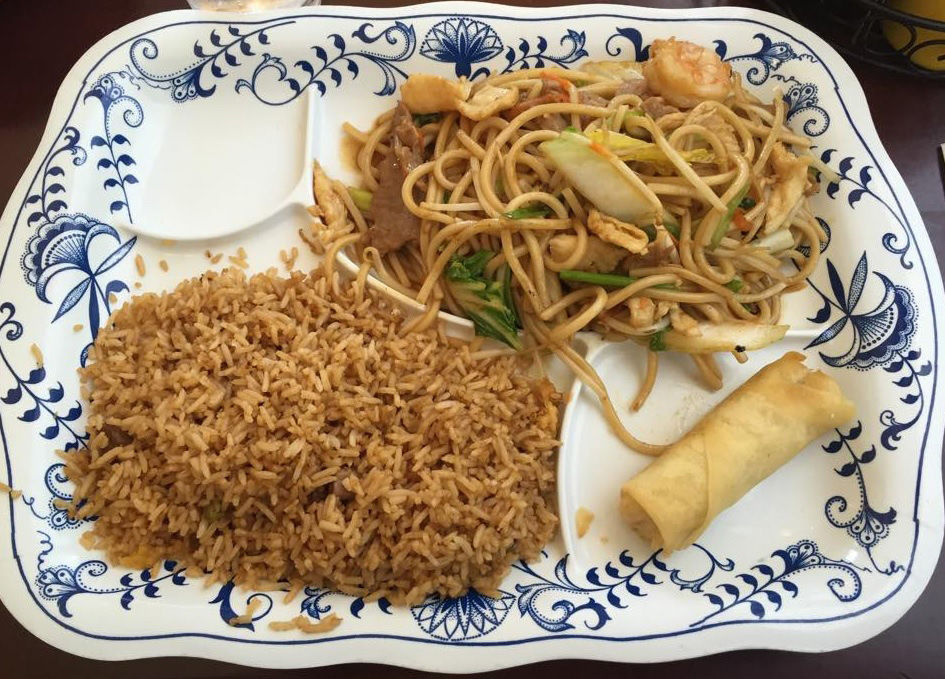 Egg rolls and rice are served with every meal. 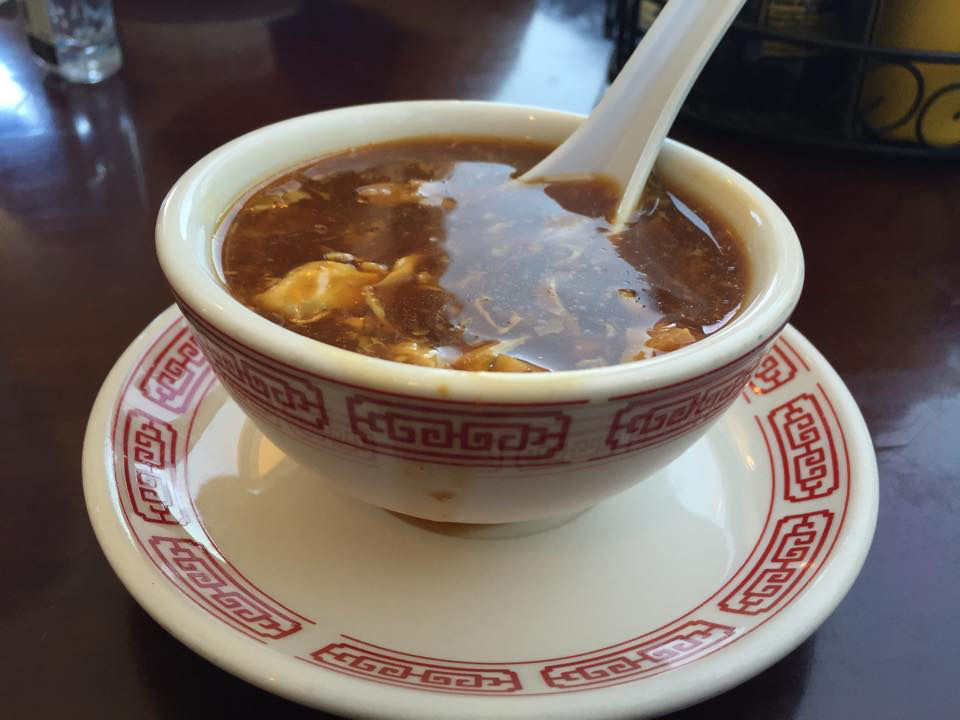 Hot and sour soup is an option with every lunch.

At Dragon Village, a full meal of delicious food can be purchased for often less than $10.

Egg rolls and rice are served with every meal.

Hot and sour soup is an option with every lunch.

With two Best of the Northwest awards under its belt, Oro Valley’s Dragon Village has become somewhat of a folk legend amongst the community. Located in Safeway Vistoso Plaza on 12152 N. Rancho Blvd., its location is fairly nondescript for a nationally-recognized, two-time local award-winning locale.

It’s a relatively small business functioning on the corner of a pale structure which also houses a closed-down Italian restaurant to its right. To knock it off for being nonchalant would be a mistake, however, as Dragon Village has consecutively delivered the best Chinese food in Oro Valley for two years and running.

Even in light of an ownership change following its most recent award March 25, the restaurant still has yet to miss a beat when it comes to offering high quality, authentic Chinese cuisine in abundance — and for a low price. Of particular highlight comes Dragon Village’s menu of lunch specials. For the ballpark range of $6-$7, customers of Dragon Village can expect a hearty serving of a variety of main courses paired with their choice of fried, brown or white rice with an egg roll or crab puff also accompanying the plate as a side item. To top it off, customers begin their meal with a choice of hot and sour or egg drop soup alongside a bowl of wontons and sweet and sour dipping sauce to serve as a complimentary appetizer.

Dragon Village lunch offerings include vegetarian options such as eggplant or broccoli in garlic sauce and vegetable delight. Of the meat-based choices, there is a myriad of courses to choose from, ranging from the mild Cantonese dish moo goo gai pan (chicken with sliced mushrooms) and cashew chicken, tabbed with a yellow smiley face on the menu to denote its health, to choices with a chili pepper beside them for those less faint of heart. These include a Kung Pao chicken recipe stirred with plenty of dried chilis and peanuts, as well as the delicately fried Hunanese staple, General Tso’s chicken. The restaurant has also opted to include an option for the more Thai-minded spice lovers with their innovative curry chicken.

Another staple of Dragon Village is its well-received house lo mein. Featuring soft, thick noodles as its base ingredient, cuts of beef, pork, chicken, shrimp, bok choy, leeks and carrots are included to make for a sumptuous staple for the locale. The restaurant also serves vegetarian counterparts to each of its traditionally meat-oriented dishes, ranging from vegetable lo mein and chow mein to more audacious creations like “Mongolian beef without the beef.”

Boasting a broad menu and low prices, Dragon Village is open every day from 11 a.m. to 9 p.m.