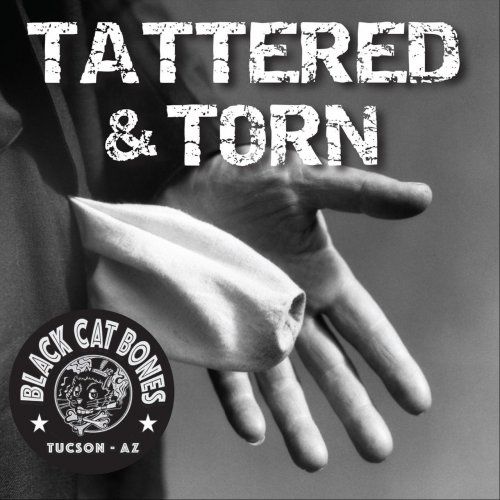 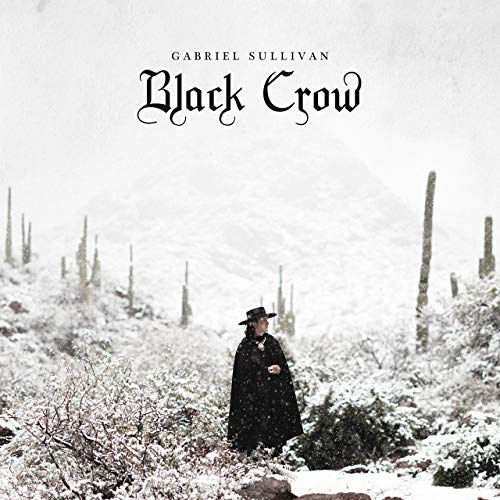 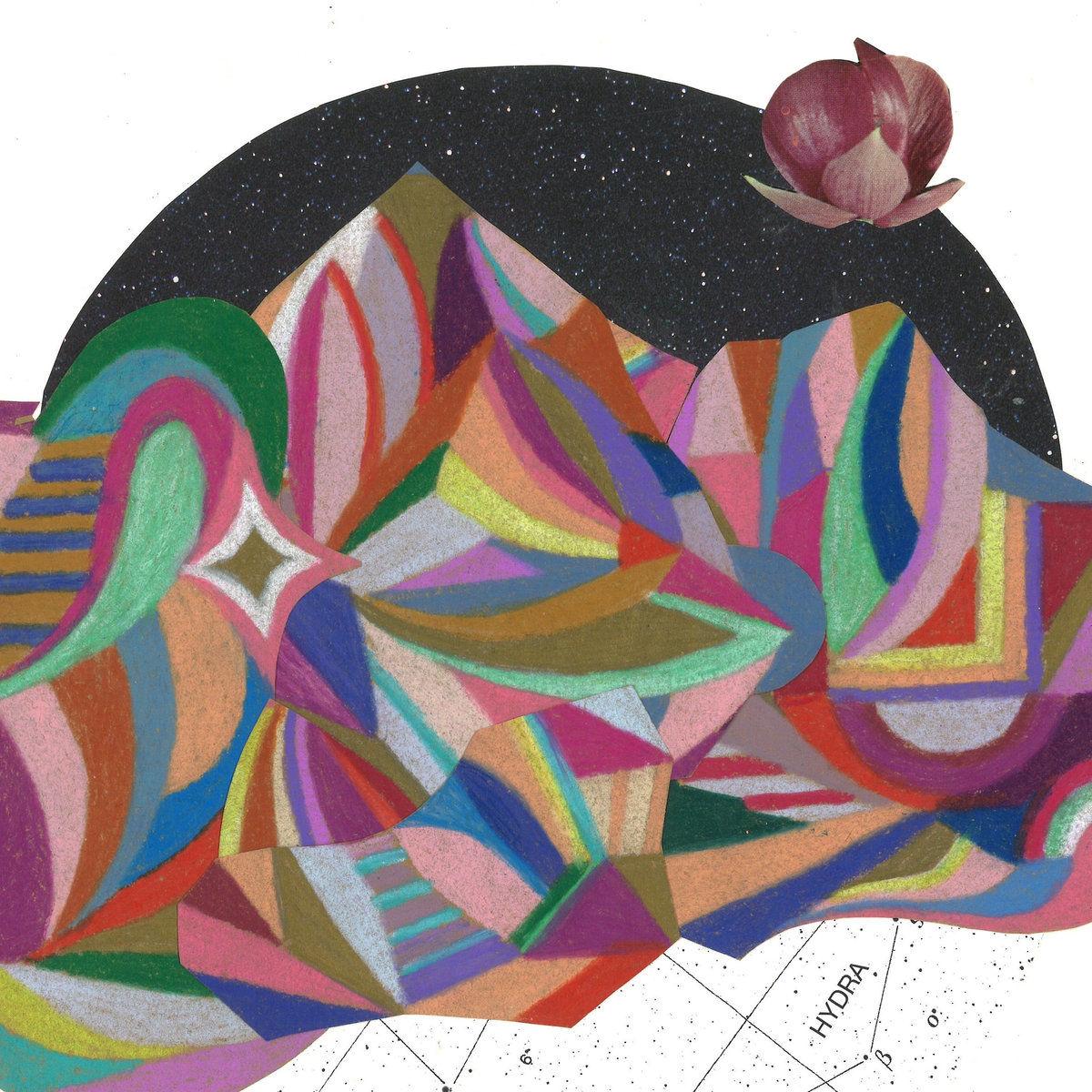 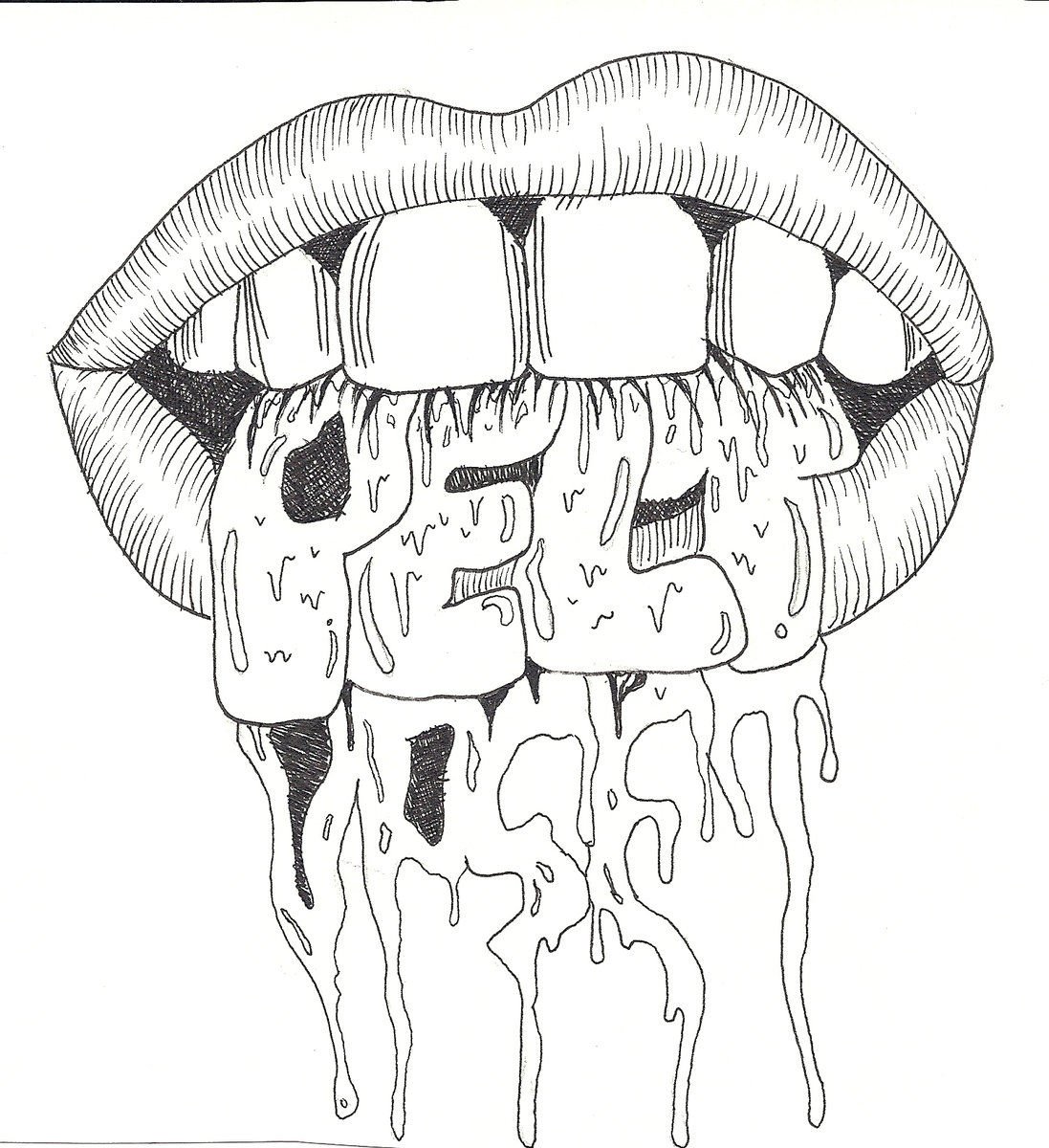 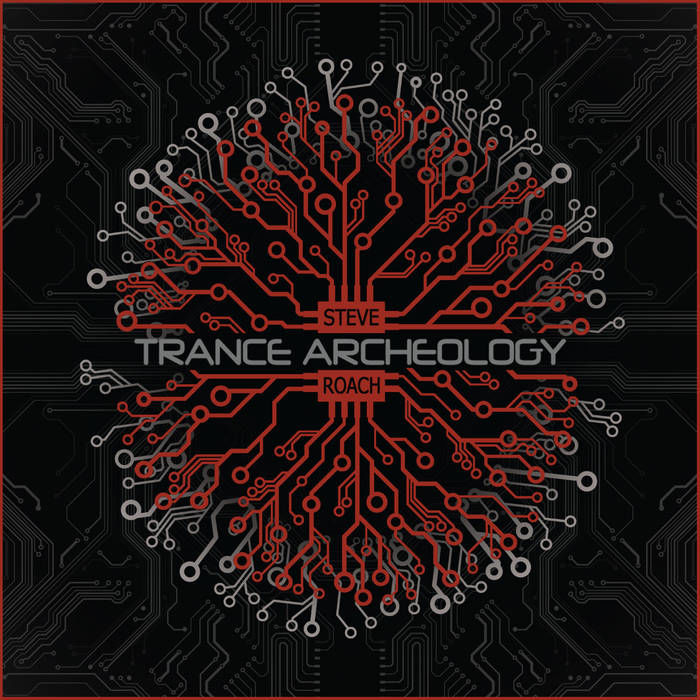 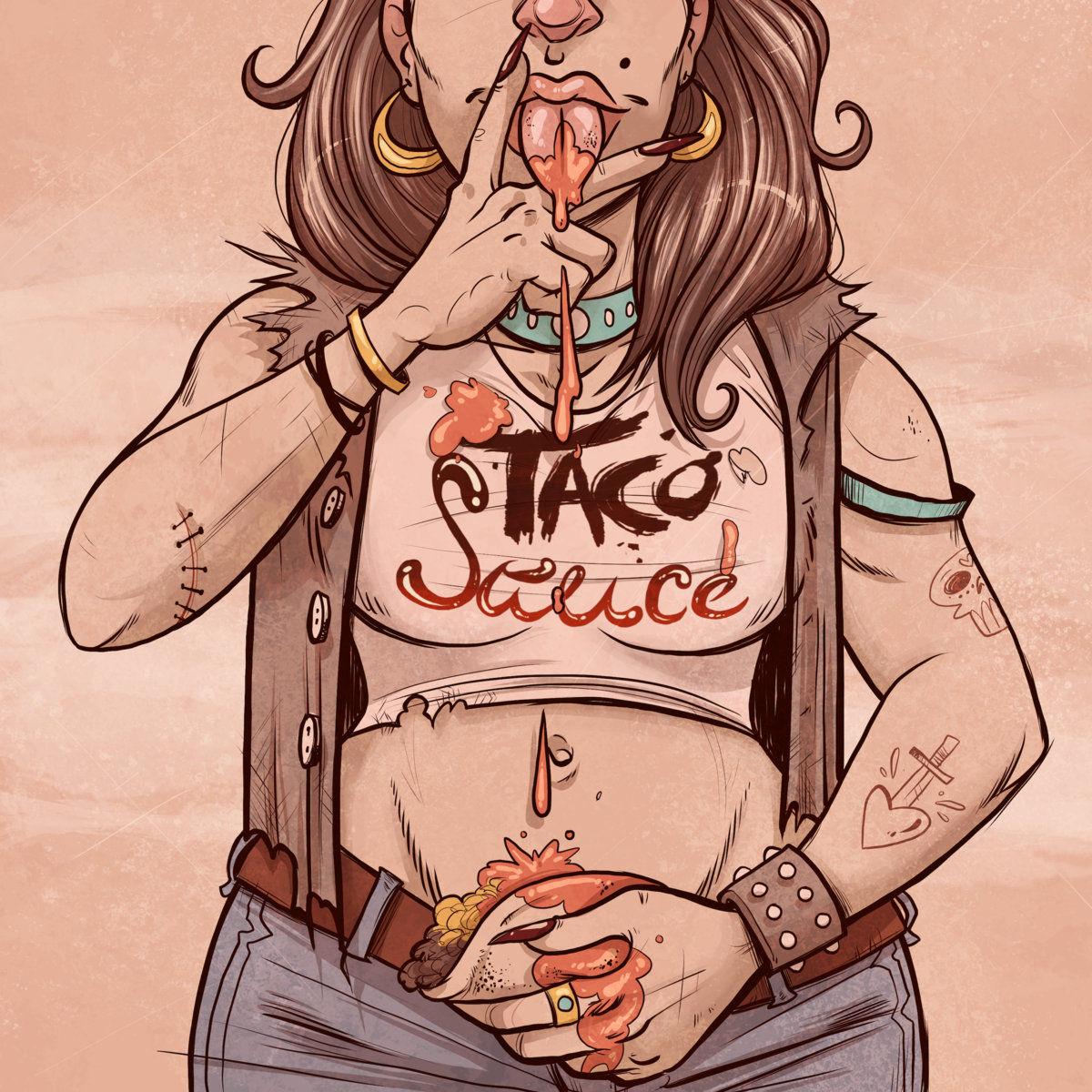 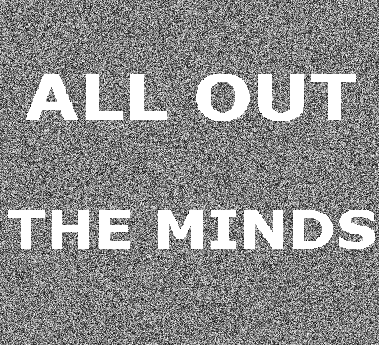 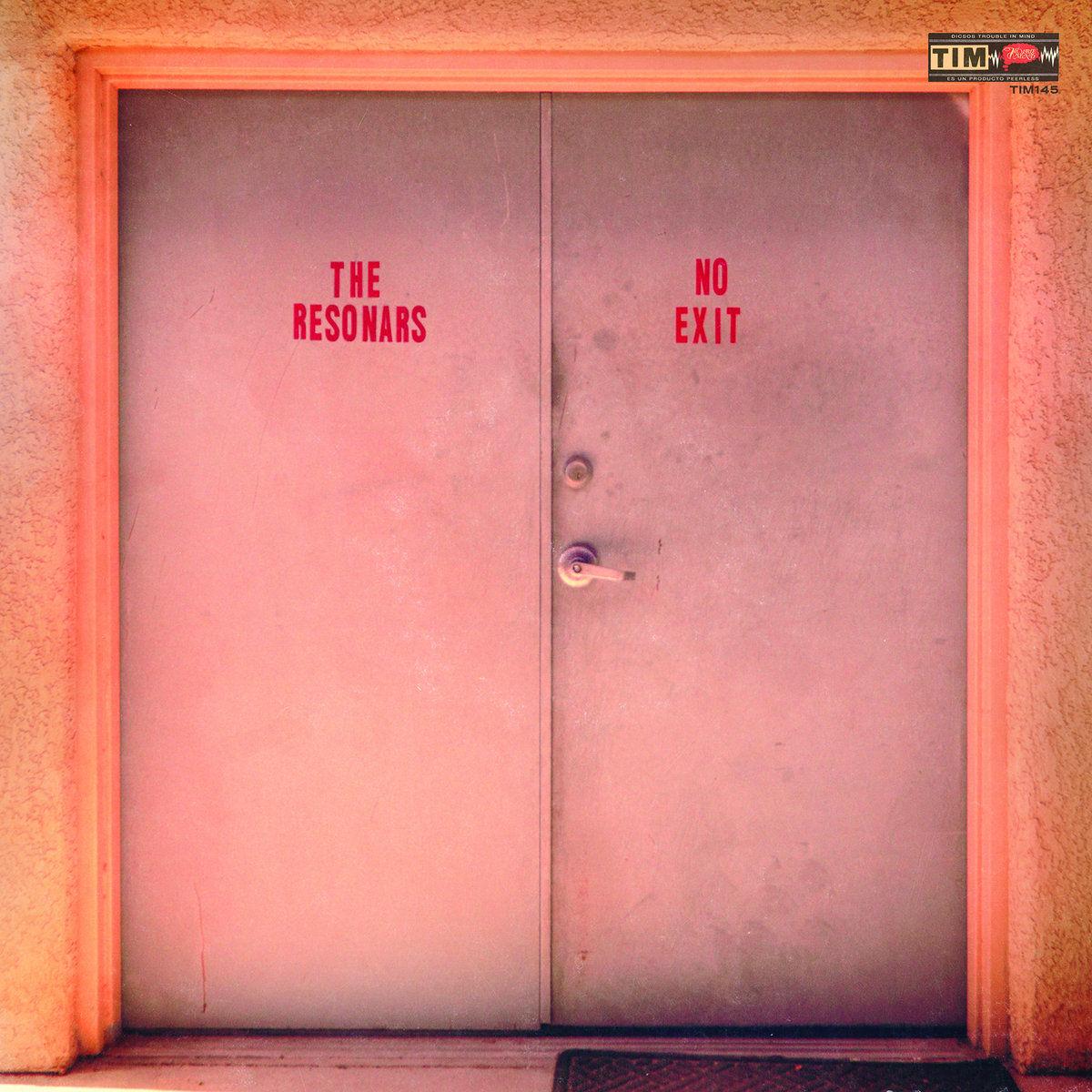 There are a lot of words to describe Tucson, but boring sure isn’t one of them. For a comparatively small city, there seems to be art bursting out of every crevice and cactus. Picking my favorite albums to come out of Tucson this year was difficult enough, keeping track of all of them is downright impossible. But inevitably, a handful catch my ear. Here are my favorite music releases to come out of Tucson in 2019.

It’s always impressive when music can be mellow and exciting at the same time. Lano’s newest project is exactly that, with her smooth vocals and icy synthesizers laying a gorgeous foundation, punctuated by tight drum grooves and the occasional guitar flair. For how pristine a landscape this album has, it’s impressive it was home-recorded. It’s not only the notes that are key, but the spaces between them. In Snake Bite, subtlety reigns. My only complaint is that it isn’t longer.

Sullivan’s first studio album in five years (and the first since his psychedelic rock band XIXA took off) is a dark, brooding reflection on change. While still evoking many of the sounds and images of Tucson’s desert rock scene, it takes a decidedly different approach. (Just look at the cover.) Sullivan’s deep voice rarely reaches over murmur, playing like a bass for the Gothic twang of his guitar to loom over. Written while he was thinking about moving away to L.A., Black Crow works as both a love letter and a eulogy to Tucson.

Steve Roach is one of the rare artists where I have to decide which album he released in 2019 is my favorite. Trance Archeology wins out because it is a vast, hypnotic world that expertly blends the various styles he’s perfected over his career: the desert ambience, the ascending sequenced electronics, the dark drones, the mysterious tribal rhythms. The title is the perfect hint for what this album sounds like: both electronic and stone. Lay in the dark and listen to this, I dare you to not feel something massive, to not be transported to some alien land at night. There’s something deep in Trance Archeology I haven’t even begun to understand.

The Resonars’ sixth album is a joyously noisy collection of garage rock songs. But that isn’t to say it’s not without emotional depth or technical chops. On this first Resonars album in five years, Matt Rendon and co. sound tight as ever. The album is brimming with quick pop melodies, psychedelic fuzz and wild drumming. But of course, the star of the show is again Rendon’s genre-perfect vocals, shimmering somewhere between the Beatles and Buzzcocks. Songs like “Gone Is The Road” and “Tucson Drag” are particular standouts, but the whole collection flows with such bright melody, nearly every track could understandably be someone’s favorite.

For a band influenced by the likes of Black Sabbath and Led Zeppelin, it can be surprising to hear Taco Sauce sing about Twitter, hook-up apps, and breaking up over the phone. But even more surprising is how damn good they can sound while doing it. On their debut EP, Taco Sauce blend humor, aggression and some great guitar melodies into a forward-thinking, femme-friendly punk package. The guitar tones are fuzzy, the vocals are dark, and the listener is left wanting more.

Self-described as a collection of “sad boi songs,” Pelt were right on the money considering how twinkly a lot of the guitar lines are, as well as the lyrical content. But Pelt’s debut album is more than your run-of-the-mill angsty punk/midwest emo. The vocals are clean, but still manage to remain powerful, considering the genre we’re talking about. And the instrumentals range from aggressive to nearly atmospheric. But the real stars are the bittersweet hooks that drive just about every song. Upset is eleven songs about feeling young again, even if that youth is paired with anxiety and insomnia.

The obvious sequel to their debut album All In, The Minds’ newest effort is a rock album through-and-through, but that’s not to say it doesn’t have any tricks up its sleeve. Nearly every track on this has an evocative and memorable guitar melody, with plenty of punchy drum fills and riffs in between. But perhaps the real standout are the vocals; they seem to have a different style and mood on every song, leading to great diversity throughout the album. Rarely do they reach louder than the instruments, however, meaning this trio often let their instruments do the real talking for them. And I would be remiss to not mention how killer the closer, “Make Your Future,” is on this thing.

Tattered and Torn is blues rock done right. The guitar tones are dirty, the drums are driving, and Charles Pitts’ vocals are perfectly groovy. The production of this latest album is also immaculate, and for a lesser blues band, that could be a detractor from the genre’s typical style. But Black Cat Bones are so comfortable with their instruments and so cohesive as a unit, that even when the occasional clean brass or organ pops in, it’s a welcome addition, not a distraction. With this latest project, Black Cat Bones proves they can walk the walk, even if it’s alongside a dusty railroad.