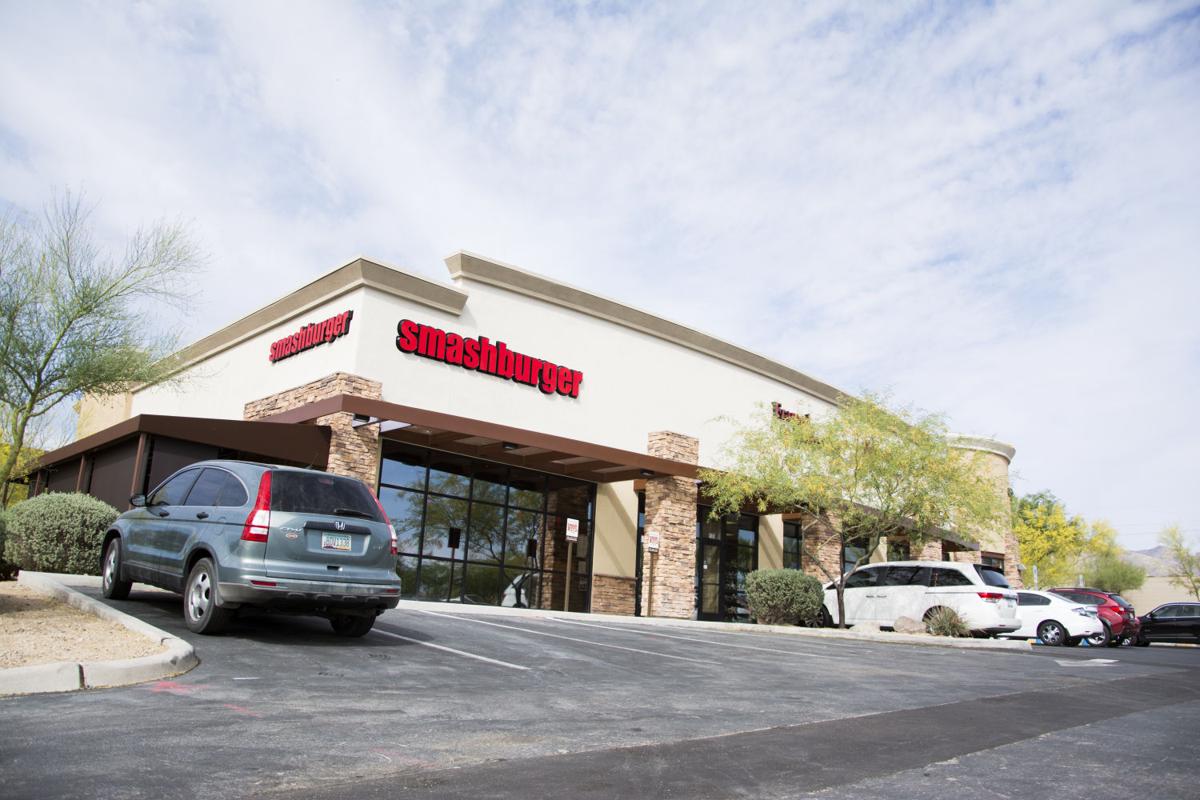 Finally finding a home in North Tuscon, Smashburger opened its fourth location with a restaurant in Oro Valley. 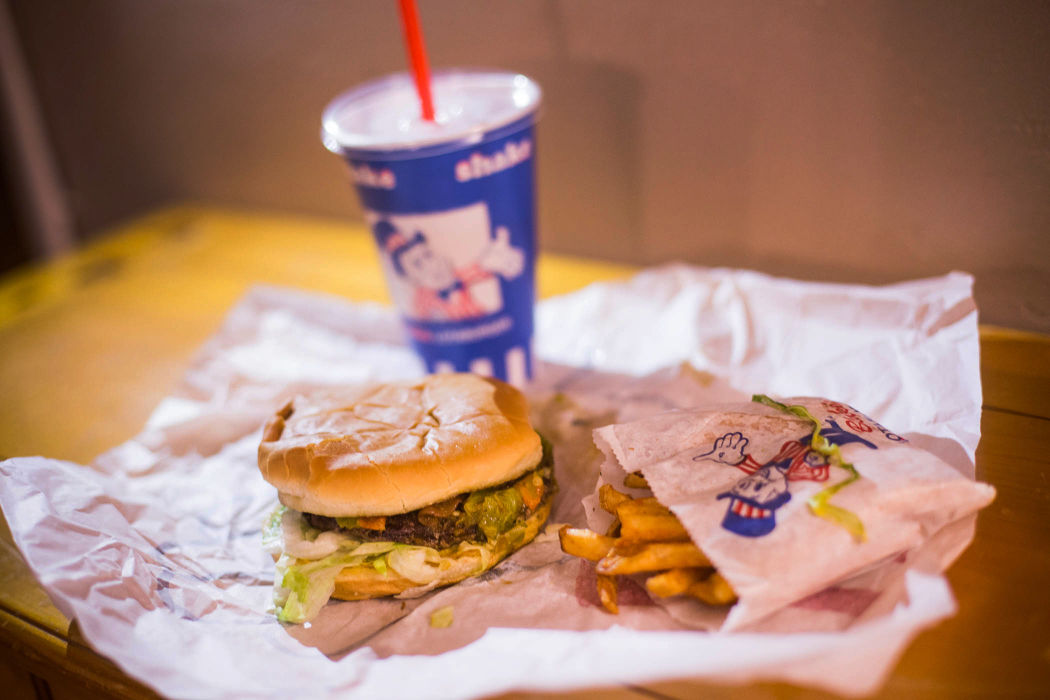 A Green Chile Burger with season fries and vanilla shake from Blake's Lotaburger.

Finally finding a home in North Tuscon, Smashburger opened its fourth location with a restaurant in Oro Valley.

A Green Chile Burger with season fries and vanilla shake from Blake's Lotaburger.

The Tucson region recently saw the addition of several new choices when it comes to getting a burger.

No longer are options solely limited to the drive-thru or value menu, with the only reprieve being high-end, gourmet meals. Sliding in between two buns, and two markets, are a couple new locations in Tucson: the area’s first Blake’s Lotaburger and the first Smashburger to open its doors in Oro Valley.

Hailing from New Mexico and known nationwide for its award-winning Green Chile burgers, Blake’s Lotaburger proudly opened for the first time on April 1 to an enormous crowd of hungry and eager guests. Even several days into operation, the store, located at 2810 E. Speedway Blvd., was seeing traffic backed up into the road waiting for the drive-thru.

“The Tucson community has welcomed Blake’s Lotaburger with open arms and great reviews of our signature Hatch green chile cheeseburgers and our awesome breakfast burritos,” said Kevin McCaslin, the Tucson region’s district manager. “We are thrilled to be here and look forward to opening our second location at 1600 W. Valencia at the end of May.”

The restaurant chain also has 75 locations in New Mexico and three in El Paso, Texas. The Green Chile burger has been named by National Geographic as “The World’s Best Green Chile Cheeseburger.”

Based out of Denver, Colo., the fast-casual chain currently operates in more than 30 states in the U.S., as well as several locations abroad, with a total of more than 300 stores.

“We are excited to be opening another restaurant in Tucson to introduce even more local residents to our delicious smashed-to-order burgers,” Tucson franchise owner Eric Wolf said in a recent press release. “With a broad menu of handcrafted burgers, chicken, salads, signature sides and handspun shakes, Smashburger has something for everyone and we couldn’t be more excited to continue expanding our presence in the area.”

The new Smashburger will be located within the Oracle Crossings Shopping Center, located at 7625 N. Oracle Road #145. Regular restaurant hours will be 10 a.m. to 10 p.m. daily.