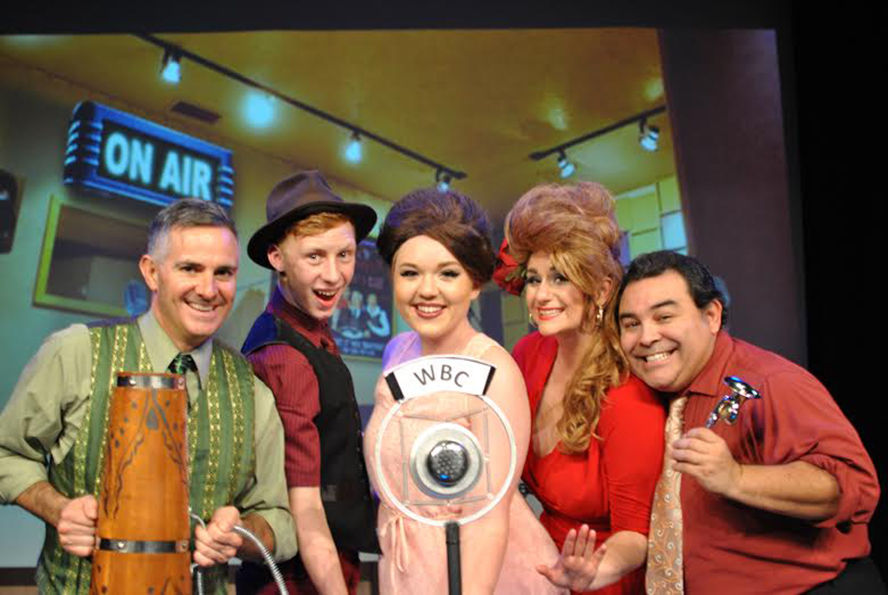 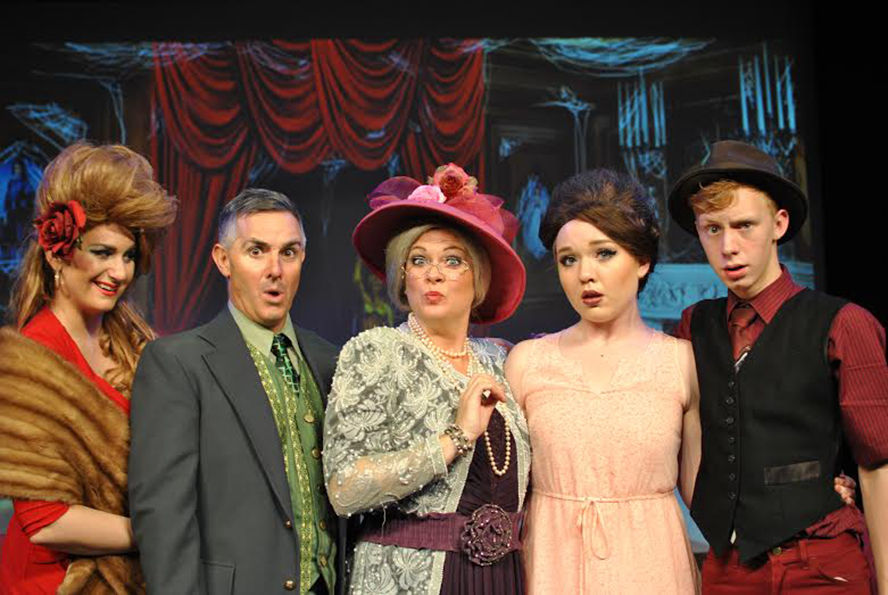 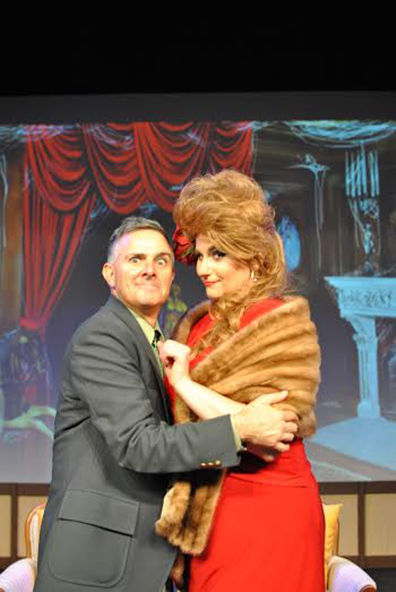 As summertime transitions into autumn, citizens of Oro Valley and the surrounding area will be able to enjoy themselves at another new installment into the Great American Playhouse’s burgeoning bundle of shows.

Following the playhouse’s two-year anniversary celebration last August, GAP veteran Nick Seivert has written and directed the latest play to be presented at the fledgling theater as it picks up more steam.

When Rusty, the adopted son of bagel heiress Ms. Peacock, and his stepmother are killed, detectives Mustard and White are called onto the scene to find just “whodunit.”

Together with the GAP audience, Mustard and White will discover the perpetrator of the crime, as well as the why and the how behind Rusty and Ms. Peacock’s murder.

Seivert’s grand magnitude as a playwright pervades throughout the show, featuring copious amounts of family-friendly zaniness and interactivity that has come to be associated with the local acting vet.

Every show has its shining star, and this time around, it was Xander Mason and his eccentric, lovable take on ‘Topsy Turvy Private Investigator’ radio actor, Plum. As Mustard and White interrogate Plum and his radio associates throughout the play, Mason stands out for his active performance style and profound energy that sets the stage alight, coming across with a composed vivacity not unlike a young Robin Williams.

Philips also stands out as ‘Topsy Turvy’ co-star Peach, standing tall amongst more veteran actors with a collected approach to her improvisational humor, which received some of the loudest applause throughout the night.

Limon, Darling and Seivert assert their muscle as true GAP vets by playing double-time as their characters, Mustard/Rusty, Peacock/White and Wadsworth/Zoltan, respectively.

Anomalous MacArthur and sultry Williams once again do impeccably performing as a pair of wicked conspirators who may or may not have something to do with the crimes directly at-hand.

The behind-the-scenes staff did wonders training and conditioning new faces into the world of play performance and development, and their collective prowess is showing now more than it ever has given the playhouse and its associates’ more doyen prominence within the OV.

McHugh is responsible for a fine mix of songs and song parodies presented in the program, including a couple of doo-wop-laden versions of modern hits.

Together, the two produce the musical backbone, which upholds the soul of Seivert’s play, accompanying scenes with appropriately fantastical or ominous compositions whilst tossing in the occasional flourish when a moment calls for it.

Being a two-in-one special, all performances of “Whodunit? or They Haven’t a Clue” are succeeded by “Flower Power” Olio. The cast of the previous show come together to pay tribute to ’70s era culture and stars, including Janis Joplin, Tom Jones, and Melanie.

The GAP is showcasing the play and its accompanying olio through Nov. 14. For information, visit the GAP’s official website at gaplayhouse.com or call 512-5145.