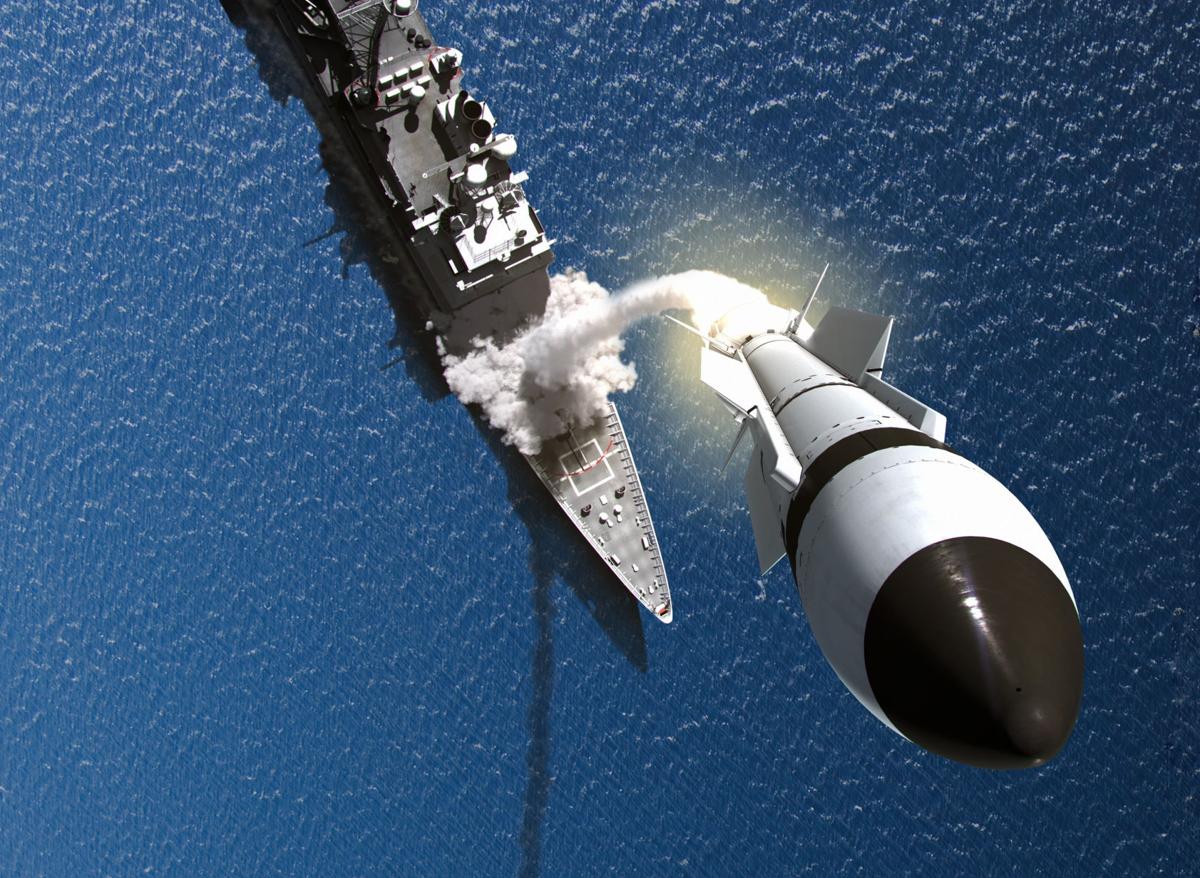 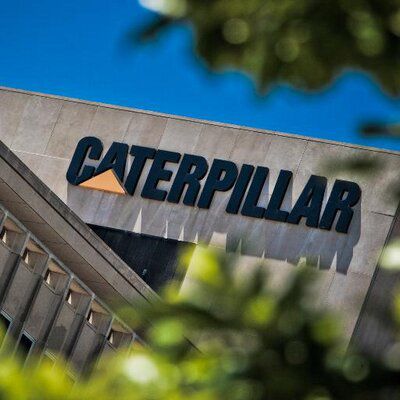 The forecast for the Tucson metro area’s commercial real estate market is bright.

Listing a variety of reasons that the global economy is strengthening, Michael Coretz of Commercial Real Estate Group of Tucson said Southern Arizona is riding the waves of the strong economy to steady growth.

“Historically, Tucson’s market has been dominated by local tenants, but the dynamics of the local commercial real estate market are beginning to change,” he said. “More than a million square feet of logistics space has been delivered in the past several years with new distribution centers by Fed Ex and Home Goods, and Caterpillar, Raytheon, World View, Vector Space Systems and others are in an expansion mode. And an uptick in leasing activity has led to a significant decrease in vacancies that now sit well below the metro’s historical average.”

It hasn’t been a rapid rise, however.

“Tucson’s economy is still trying to find its footing,” said market analyst Michael Petrivelli of CoStar Group, who cited a delayed local  recovery from the recession and employment growth that trails the national index.

“Recent corporate relocations and expansions have been a bright spot,” he said, referring to companies like Caterpillar, Comcast, ADP, HomeGoods and Raytheon, “all in varying stages of expanding Tucson operations that will bring thousands of jobs to the metro area over the next few years.”

For instance, Caterpillar, a Fortune 100 company, should complete construction of its divisional headquarters by 2019, and is expected to bring more than 600 jobs with average annual salaries of $90,000 over the foreseeable future. Add that to Raytheon’s announced expansion plans that should bring 2,000 high-paying jobs to the metro area over the next five years.

National indicators look good and will add more fuel to the fire for Tucson trends.

“As we enter the mid-point of 1Q2018, “Recent economic expansion is about to set a record as the third longest period of growth in U.S. history—with strong signs that the current expansion will surpass its all-time record,” said Melissa Reagen, research director for TH Real Estate.

“Commercial real estate debt enhances portfolio performance and we believe it’s the superfood that every portfolio should consider adding,” she said, noting that with originations remaining strong, the Mortgage Bankers Association is expecting an average of $480 billion per year.

All of which is good news, according to the Deloitte Center for Financial Services, where they said: “The real estate industry seems to be on an accelerating curve.”

“2018 will be another strong year for the commercial real estate market,” said Greg Furrier, who handles retail properties for PICOR Commercial Real Estate Services. “The most dramatic changes in the commercial submarket are in the downtown area—downtown is all the buzz these days—and there will be a significant investment in the foreseeable future as traditional retailers and service businesses begin to migrate downtown. Added downtown housing now on the drawing board will create a more balanced submarket and as downtown experiences significant growth, so, too, will adjacent submarkets like Fourth Avenue and West University.”

The most recent pop to local portfolios came in the form of Caliber Hospitality and Rio Nuevo agreeing to move forward on lodging adjacent to the Tucson Convention Center (on its eastern parking lot), a $20 million, 125-room hotel with construction to begin later this year.

“This will be the first and only hotel connected to the Convention Center where hotel guests and convention center patrons will have easy access between the two facilities,” said Roy Bade, executive vice president of Caliber.

Commercial real estate, especially that concentrated around the fields of defense and aerospace, mining, transportation and logistics, biotechnology, and Mexican trade and commerce, holds the focus of the Commercial Real Estate Group of Tucson.

“Business in Southern Arizona is expected to ride the waves of a strong economy to steady growth,” said CRE’s Michael Coretz. “The dynamics of Tucson’s commercial real estate market, long dominated by local tenants, have begun to change with more than a million square feet of logistics space delivered in the past several years—new distribution centers for FedEx and HomeGoods and an expansion mode for Raytheon, Caterpillar, World View and Vector Space Systems.”

And an uptick in leasing activity has led to a significant decrease in the number of vacancies that now sit well below the metro’s historical average.

The rosy glow of development isn’t confined specifically to the Old Pueblo. Dave Perry, president/CEO of the Greater Oro Valley Chamber of Commerce, said his town is bolstering its economic development efforts via its Innovation Park.

Dubbed the “Upscale Tech Mecca of Southern Arizona,” Oro Valley is home to nearly a dozen high tech firms and according to their recent Main Streets Market Study, “Oro Valley has doubled its retail space, adding over 1 million square feet in the last 10 years.”

“We’re seeing bump-ups in housing permits as well as apartment construction and the UA is working toward installing its veterinary medicine program in the former Sanofi Lab in Foothills Business Park,” Perry said.

Along with that growth, construction is continuing on three major OV roads that includes turning Tangerine Road into a four-lane divided parkway.