Skip to main content
You have permission to edit this article.
Edit
Welcome, Guest
Home
News
Your Voice
Entertainment
Sports
Obituaries
Classifieds
Recommended
Your Papers
1 of 4 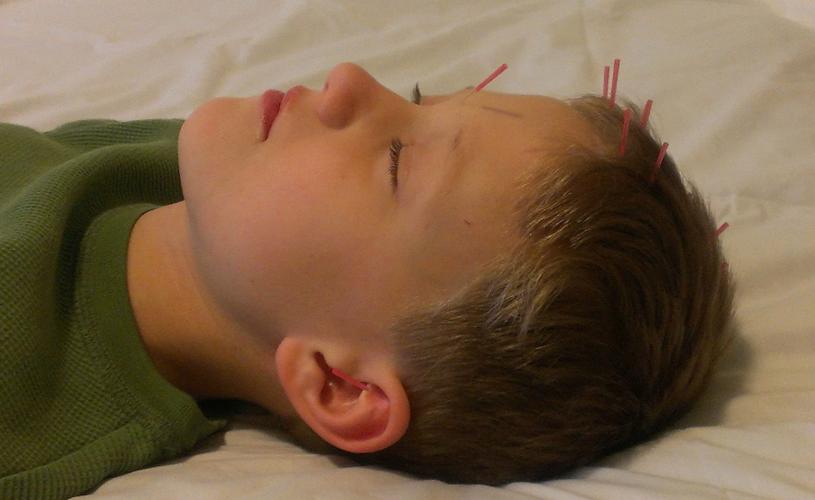 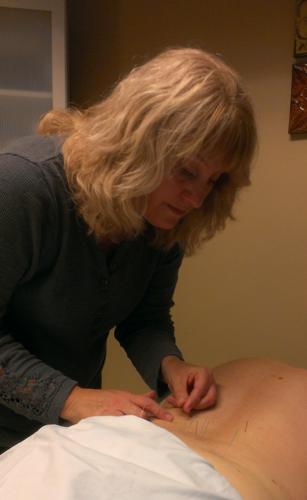 Nicole Rasor inserts an acupuncture needle into the lower back of a patient. 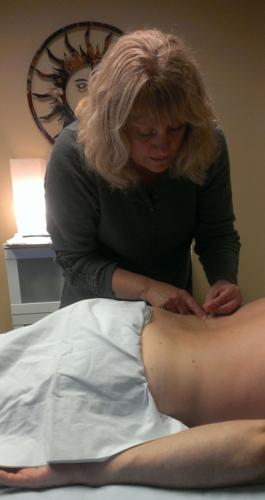 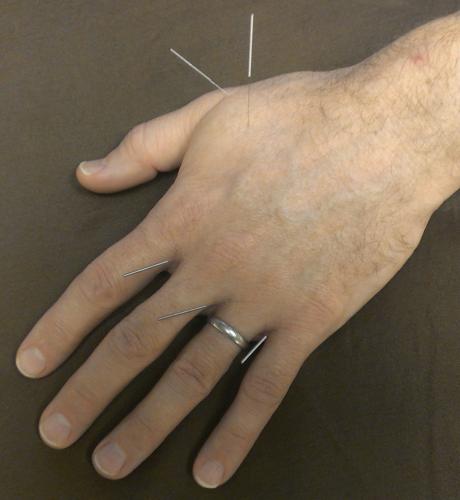 Treatment includes a variety of areas, including the hands.

Nicole Rasor inserts an acupuncture needle into the lower back of a patient.

Treatment includes a variety of areas, including the hands.

Needles. You either love them or hate them.

But if you’re Nicole Rasor, needles are a method of providing relief for a wide variety of ailments, from back and neck injuries to migraines and metabolic diseases. Rasor accomplishes that relief through acupuncture.

As the owner of Active Life Acupuncture in Oro Valley, Rasor first got involved in acupuncture as a patient when she sought treatment for migraines.

“I developed migraines when I lived in Los Angeles and worked in the entertainment industry,” Rasor said. “When my husband and I moved to Tucson, I went to the student clinic at the Asian Institute of Medical Studies for treatment, and after six months, I got better. It was then that I decided I needed a new career and decided to study acupuncture because of my personal experience.”

Rasor graduated from the Asian Institute with a master’s in acupuncture in 2007 and opened up Active Life Acupuncture.

“I get a lot of referrals from physicians,” Rasor pointed out, “and most of those referrals are active individuals who have back or neck pain, or metabolic or hormonal issues. I see some children too, as well as quite a few menopausal women who I help get through that part of their lives.”

Rasor grew up in Austria and was a diver since age 12, and later part of the Austrian national diving team. She was recruited to the diving team at Indiana University, where she earned a bachelor’s degree in journalism. Rasor then took a public relations job in New York City, followed by a position as a writer’s assistant and associate producer in Los Angeles.

“In 1998 the Winter Olympics were being held in Nagano, Japan, and I wondered what I would have to do to get into the Olympics,” Rasor said. “An editor friend suggested archery because my husband is an archer who works in that business.”

After a considerable amount of training and hard work, Rasor was able to qualify for the U.S. Olympic Trials as an archer in 2008, where she placed ninth, and again in 2012, when she placed 15th.

“It was very difficult to juggle archery with my business,” Rasor said.

When patients first come to Rasor for acupuncture treatment, many are fearful of the needles she uses.

“Once the first needle is in, they are good,” she said. “Children are often worried, but sometimes the big, burly men are the most scared. But once I put the first needle in, they don’t feel anything because of the thinness of the needle, its quality, and my technique.”

Rasor pointed out that most people feel a tingling or warmth in the area where the needle is inserted.

“It’s called the qi sensation in Chinese,” she said. “Because I’m an archer, I can hit the mark, so most people won’t feel it at all.”

Most people come to Rasor for a half-dozen weekly visits in order to get the best results from acupuncture.

“For those with chronic injuries, it might take longer, but after six visits, the person will usually have some kind of good result,” she pointed out.

Rasor also suggests patients get on a maintenance schedule to keep problems from re-occurring.

“People with some types of injuries need to come back on a regular basis,” she said. “Depending on the injury or illness, it might be once a month, every eight weeks or once a year.”

Each acupuncture session takes about 45 minutes, and Rasor is available by appointment only at 7790 N. Oracle Road., Suite 100. She can be reached at 548-1838 or at activelifeacupuncture@yahoo.com.