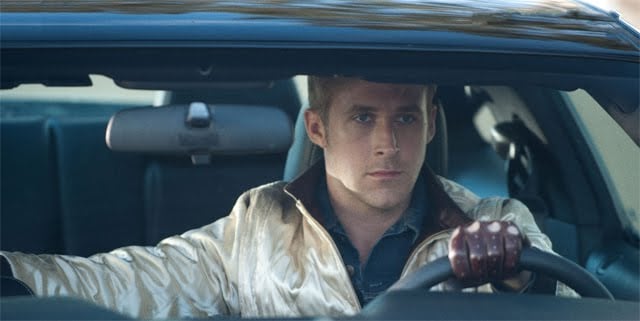 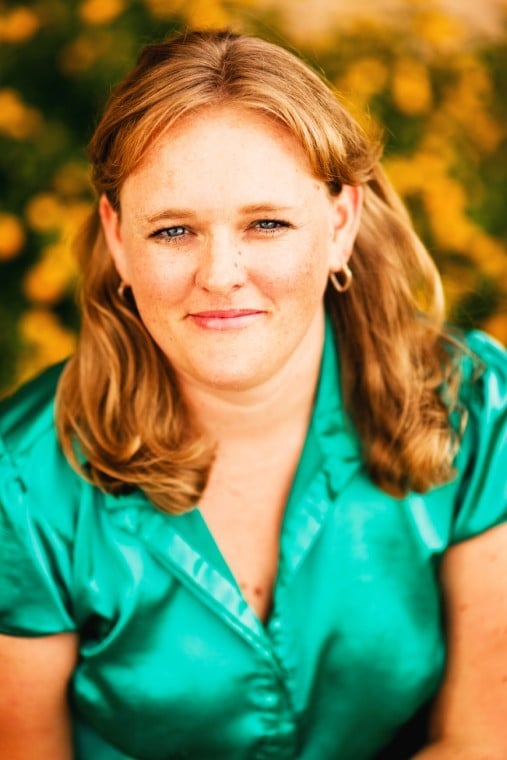 I have to admit when "Drive" first came out in theaters, I really wanted to go see it. After all, it stars Ryan Gosling who couldn't seem to go wrong this year with hits like "Crazy, Stupid Love," and "Ides of March."

However, I never made it to the theater, and after a long two hours last night, am very happy I saved the money.

"Drive" managed to score a 95 percent on Rotten Tomatoes, but I cannot figure out how unless all those who reviewed it fell asleep, had sweet dreams, and just drew their words from those good thoughts.

Gosling plays Driver, a quiet mysterious man who seems to be really good at driving and fixing cars. He plays a stunt man in movies, he helps robbers escape, but for Gosling it had to be a pretty easy role, as it did not require a lot of acting.

The problem with this movie was the complete lack of dialogue. Some movies work without dialogue because they are considered "art." However, to be considered art, there has to actually be some moments of amazement, you have to finish watching the movie and say "wow."

In Drive, I finished watching the movie and only said "wow," because I was in disbelief at the rave reviews it had received.

Adding an extra layer of "intrigue," Driver becomes infatuated with his neighbor and her young son. He takes them home one night after her car breaks down, and seems to form an instant connection (well, that's what I assume, as there is no talking to state it).

Then, days later her estranged husband returns from prison and brings with him his luggage, not literally, I am talking about his old bad habits.

He owes someone big, and has to do one more job or they'll come and hurt his family. Driver feels compelled to help, agrees to drive for this man, and a strange woman to help do the job.

I was not at all shocked when this job doesn't go well.

Besides a lack of dialogue, this boring movie is labeled as an action adventure. It lacks action, and there is no adventure.

The ending was just as bad as the beginning, there was no acting that was noteworthy, and I am still asking, even at the end of this review, how in the world did "Drive" score such high points?

Do not drive to rent this movie, do not push the button to pay for it at home, it is not worth the money.

If you are interested, wait until it comes out on the movie channels.