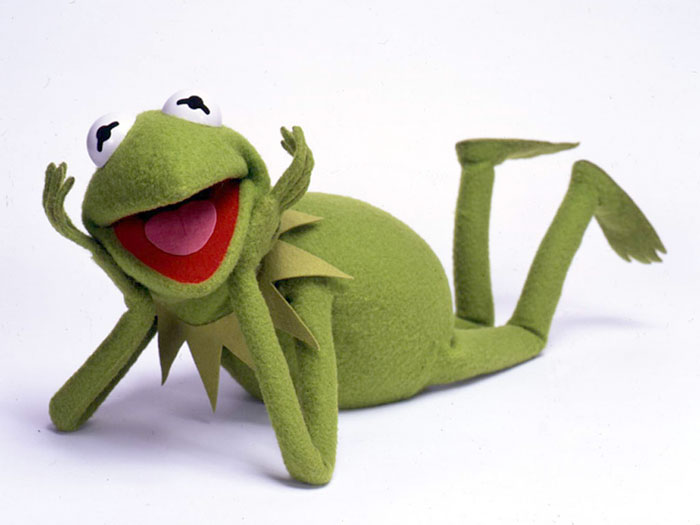 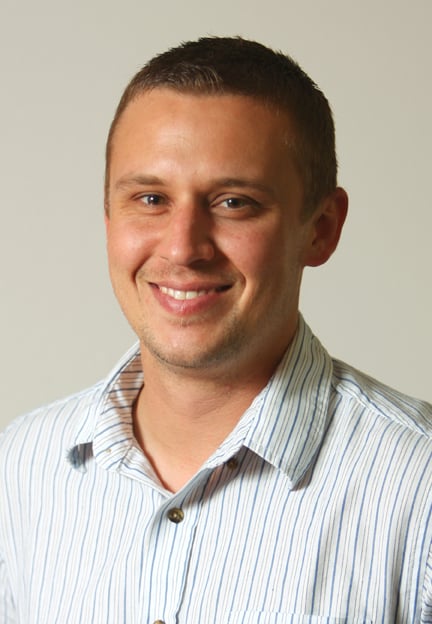 That is a question asked during one scene in “The Muppets”, and one that I found pivotal in forming my opinion of the latest film in the Muppet dynasty.

The first Muppet film to hit theaters in 12 years, “The Muppets” has grossed more than $56 million since it opened on Nov. 23. The numbers seem to speak for themselves, as the film has remained in a comfortable second place at the box office since it opened, trailing only “Breaking Dawn”.

Additionally, “The Muppets” boasts a promising cast, even beyond the legendary Kermit and Miss Piggy.

Jason Segel, who co-wrote the script, also stars in the film as the brother of Muppet, Walter.

Amy Adams, Chris Cooper, and Jack Black co-star in the film, with cameo appearances from Zach Galifianakis, Whoopi Goldberg, and Selena Gomez, among others.

Would the numbers hold true?  Would the celebrity cast overshadow the Muppets? Would the film revive that childhood nostalgia?

I took my seat, as a man, ready to find out.

The film begins with Walter and Gary (Segel) in their youth. As Gary grows and socializes in the human environment, Walter begins searching for his own place in life. He holds on to the hope he has obtained from watching the Muppet shows on television.

The opening is by no means boring, but with no sign of Kermit or crew yet, I’m not swayed.

When Gary and his girlfriend, Mary (Adams), decide to take Walter along on a trip to Los Angeles, Walter readily accepts in hopes of meeting the Muppets there. Instead, he finds a vacant Muppet Theater lot, and witnesses a plot by oil tycoon Tex Richman (Cooper) to tear down the studio to drill.

Together, Walter, Gary and Mary track down Kermit to inform him of the unfolding plot, and prompt him to raise the $10 million dollars needed to save the Muppet Theater.

By this point, I am laughing. I have witnessed Segel, well-known for his roles in adult humor films, make a successful transformation into a well-choreographed, G-rated song and dance that doesn’t sacrifice comedy. I have seen Cooper incorporate script direction through dialogue, prompting his assistants into a “maniacal laugh”. I have seen great acting and puppet-work. And I have seen Kermit.

Kermit, who has since given up performing, hesitantly accepts, and together they journey to gather the rest of the Muppet crew for a performance that aims to save

the studio. Having eventually gathered all the Muppets, Kermit and crew return to the studio to rehearse and perform, all while dealing with the obstacles Richman has set in place to prevent their success.

By now, the musical aspect of the film, which is something I tend to shrug at, has become one of my favorite parts of this film. The reunion of every Muppet I remember watching as a child has me reminiscing. The one-liners that broaden the film’s horizon to adult humor have me appreciating the filmmaker’s consideration. The subplots provide depth, and the conflict has me rooting for the Muppets.

“The Muppets” is a must-see for any age group. It is a refreshing glimpse into Jim Henson’s vision of the Muppets with a nice modern spin.

As a disclaimer, the songs are catchy. Anyone you take with you to the film may just be reciting them the entire ride home with a Kermit accent. It happened to me, it could happen to you.