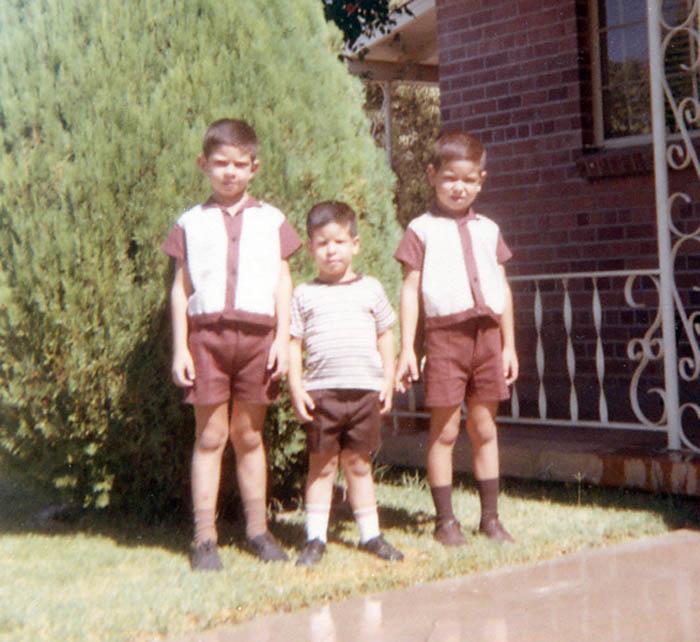 Courtesy of the Ali family, Vincenzo, Giuseppe, and Franco Ali at their home in Tucson, circa 1969. 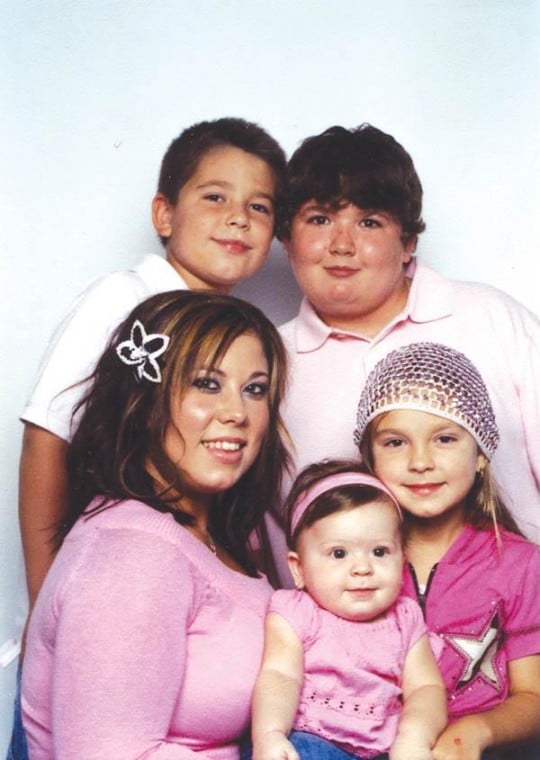 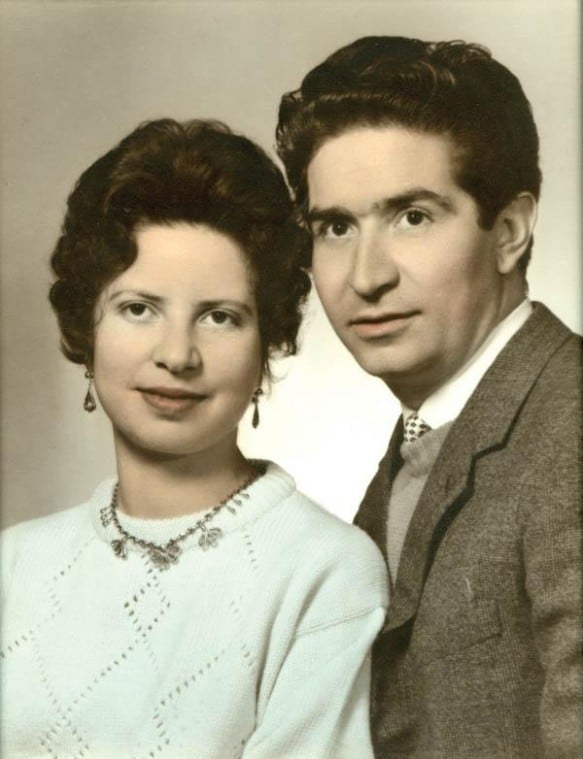 Courtesy of the Ali family, Vincenzo, Giuseppe, and Franco Ali at their home in Tucson, circa 1969.

Courtesy of the Ali family, Assunta and Damiano Ali, circa 1964.

Working with family can be a tough proposition. Sustaining a business over decades with siblings and parents tending shop side-by-side may be worthy of a grand prize.

As Michelangelo Ristorante Italiano turns 20 years old this month, the only reward expected by co-owner Giuseppe Ali and his tight-knit culinary family is the opportunity to celebrate the occasion with friends and the community.

Giuseppe and his brothers want to show their appreciation by giving something back to those who have supported them. The Alis believe it is the family feel of the restaurant that attracts customers and keeps them returning year after year.

Many Tucsonans remember Damiano's restaurant on Stone and Drachman, named after and opened by Giuseppe's late father, Damiano, and his wife Assunta in 1975. Giuseppe said he and his brothers were always a part of the business.

"Since we were little kids we've been involved in the restaurant. Straight from school we'd go to work and on Saturdays we'd take turns."

All three brothers contribute to the business in their fields of expertise.

Franco, who studied in Italy, is the pastry chef, while Vincenzo takes the lead as head chef. An accountant by trade, with restaurant management training at the University of Arizona, Giuseppe handles the paperwork, payroll and puts in time as a line cook.

Their mother Assunta, Giuseppe noted, helps keep the customers happy. Although now semi-retired, she makes regular appearances at the restaurant. "Original customers like to see her. We make her come in," Giuseppe quipped.

The restaurant genes extend beyond Michelangelo's immediate family. Giuseppe's uncle, Cosmo Ali, founded the popular Da Vinci's, and Cosmo's grown children now run Trattoria Pina. The ties between these Italian restaurateurs don't end there. Giuseppe revealed that Michelangelo's was given its name to "keep it all in the family" with Da Vinci's.

Giuseppe has seen the local restaurant scene go through both positive and negative transformations over the years. "It's changed quite a bit," he stated. "People understand food more now due to the Food Network." As far as competition, he remembers earlier years when Tucson restaurants were mostly mom and pop. But hitting the 1 million population mark has enticed more chains to move in.

Despite new national neighbors, Giuseppe still goes back to the value of small establishments like his. "People like to see Mom and they like interacting with the actual owners. Everyone has their own regular they come in to see."

The public is invited to visit, dine and participate in the many specials being offered at Michelangelo's this month in commemorating the Ali family's significant milestone. It could be said that siblings who cook together stay together. And having Mom around doesn't hurt. 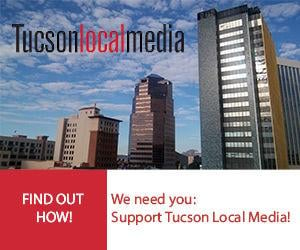