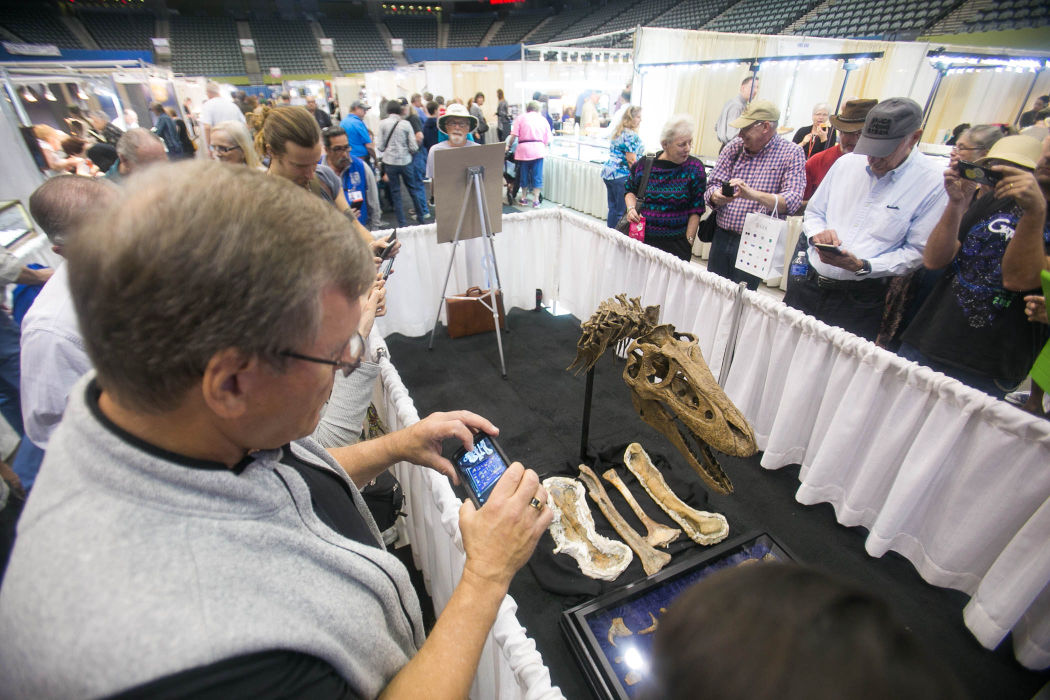 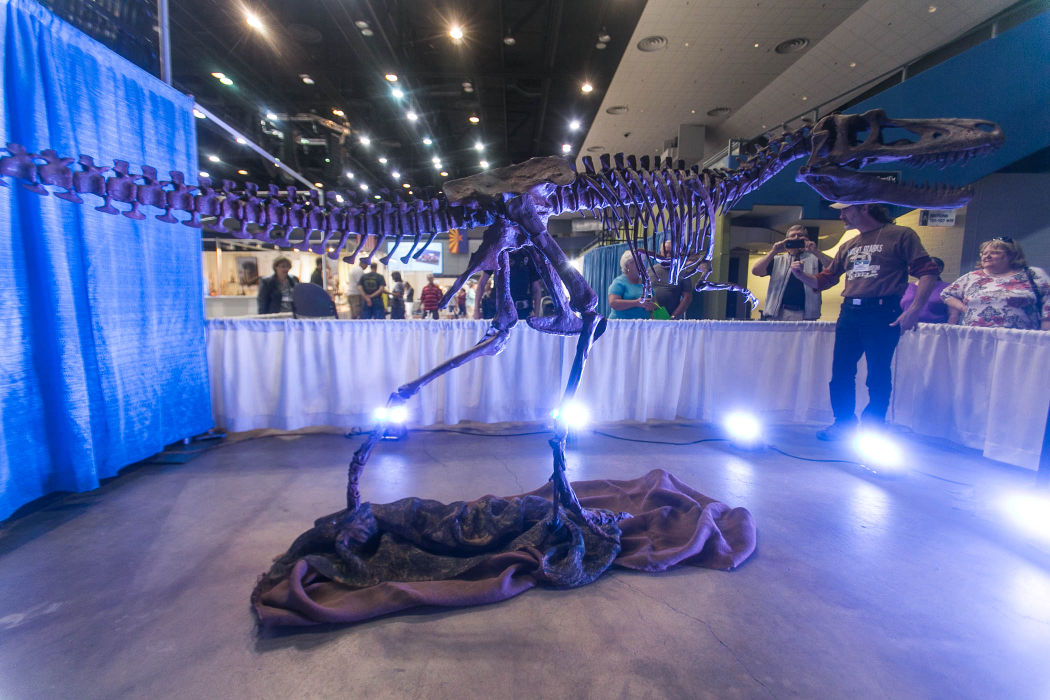 For the 62nd year in a row, the Tucson Metropolitan Area spent two weeks as one of the premier destinations for gem and mineral trading in the world. Not just a single show, the city-wide showcase hosted more than 40 individual sites, from giant ballrooms to roadside shows. Whether interested in finding a nice piece of jewelry, a breathtaking gem or even see paleontological and fossils showcases, the Tucson Gem and Mineral show had something for everyone.

Though the event is two weeks long and spread across the city, it all comes to a culmination at the “Tucson Gem and Mineral Show,” the mainlining event hosted the final weekend at the Tucson Convention Center.

All in all, the gem show brings in tens of thousands of visitors into the Tucson region, along with countless exhibitors and other businesses looking to take advantage of the mineral frenzy.

“It’s hard to argue with the economic impact of the gem shows here,” said Dan Gibson, director of communications for Visit Tucson. “It fills hotel rooms, brings people into local restaurants and has visitors using our services. It’s such a tremendous opportunity for our city, no matter how you look at it.”

Visit Tucson measures the economic impact of the gem and mineral show every several years, and the findings back Gibson’s view of what the show brings to Tucson. In 2014, the last time the study was conducted, the estimated economic impact of the showcases was just over $120 million. Most of those funds derived from lodging, food and beverage.

Visitors coming to Tucson for the show don’t just eat and sleep in the city. They also spend time visiting the city and taking in the sites. Nearly half of all visiting exhibitors spent time sightseeing and taking tours through the city.

While $120 million may seem like a large figure, Gibson said that number is likely to be larger in 2015 and 2016 due to the increased expenditure during the show and more visitors coming to peruse through all of the goods.

The gem and mineral show isn’t just a boon for the city and the local economy, it is considered one of the largest events in the national gem and mineral circuit and is a highly regarded show among the community.

“Tucson and the gem shows are such a great fit,” said Gibson. “Partially because of the weather, but also because the city embraces the event, from assistance from the city and our organization to signs up at businesses all over town.”

Gibson is right, it takes a concerted effort on many fronts to bring the tens of thousands of people back to Tucson every year for the gem and mineral show — and that effort has been successful year after year.

Though the gem and mineral show has moved on, the exhibition will be back for a fall show, Sept. 8-11.