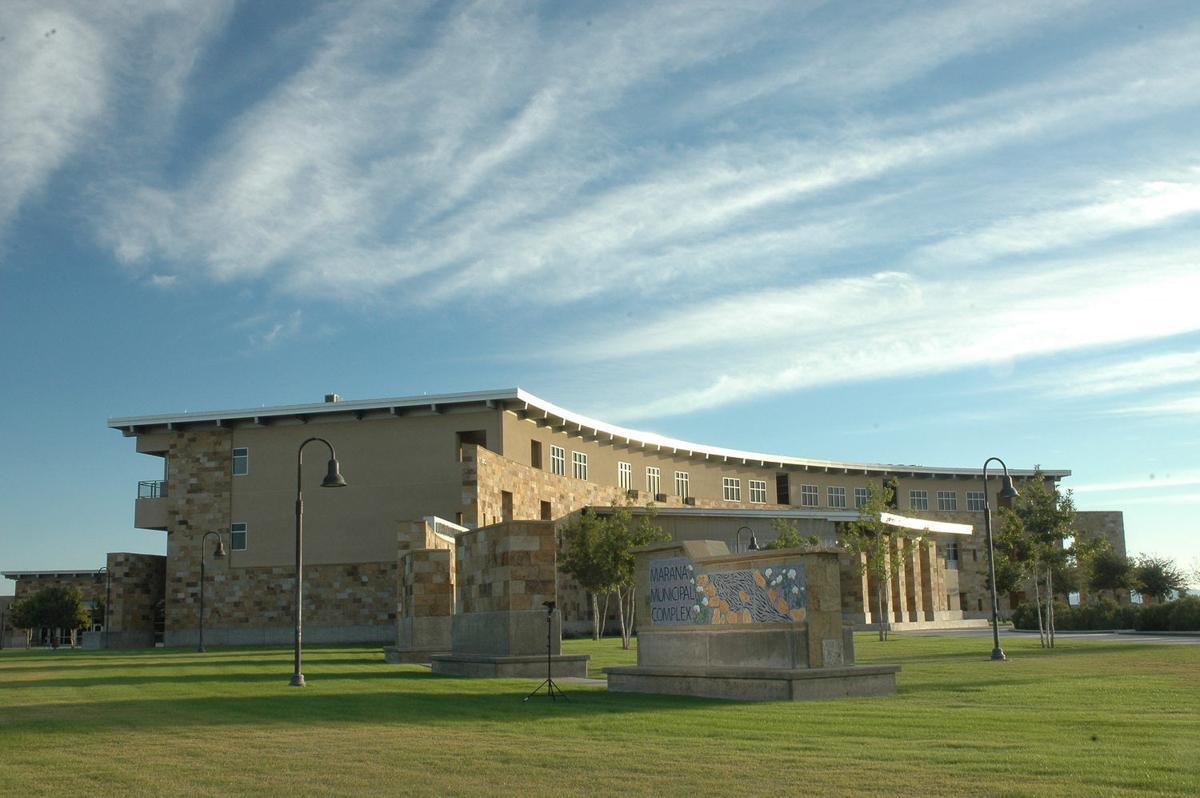 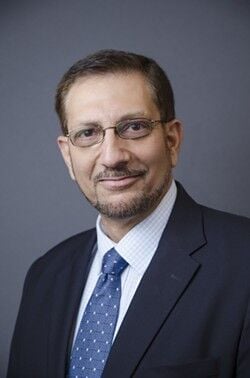 The Town of Marana’s mayor and council chose Police Chief Terry Rozema to replace Jamsheed Mehta as town manager in a 6-1 vote during a special council meeting on Tuesday, Oct. 20.

“I think this was something managed about a week and a half ago by some folks on this council,” Ziegler said during last night’s meeting.

The council member expressed her concern over her colleague’s decision to hire Rozema due to his lack of experience in the position. She preferred the chief serve as interim town manager—as Mehta did when former town manager Gilbert Davidson moved to be chief operating officer for the State of Arizona in 2017—while the council conducts a nationwide search for candidates with five to 10 years of municipality management experience.

Rapid development within the town’s limits in recent years and how it will continue to be handled in the future is a driving force behind Zigler’s discontent with the decision.

“What we need is experience. This town is 52,000 plus citizens now. I think you could’ve gotten away with this when we were 35,000, 40,000 people and put someone who has absolutely no town manager experience,” Ziegler said. “I think the town of Marana and the employees of this town deserve something better than that.”

While town officials were tight-lipped as to why Mehta abruptly dismissed, Ziegler said “this was a done deal” before the meeting took place.

“We also need somebody that isn’t handpicked and that’s what’s happened here,” Ziegler said, referring to why the council chose Rozema. “We need somebody with new eyes, a new face and a new perspective and insight to come into our town and take a very open-minded look at what we’ve got on our plates.”

Ziegler later added, “What I am tired of is 16 to 17 years being on this council and I know a few things and here we go again. Handpicking somebody in advance because, I think, mayor and vice mayor, you want somebody you can control. That’s not right. I’ve just about had it with that.”

Before the vote took place, Council Member Patti Comerford responded to Ziegler’s concerns and accusations the council had nefarious intent by replacing Mehta with Rozema.

“I’ve known you for over 20 years and what you’re doing does not surprise me in the least. What I want to be made clear is that she speaks for herself,” Comerford said. “You cannot accuse me for anything you do not know. I don’t care who talked to you or said what, but you don’t speak for me.”

When Mayor Ed Honea decided to press on with the vote instead of letting Ziegler respond to Comerford’s critique, the council member countered, “That’s what you do, you just shove everybody down, Mr. Mayor.”

Ziegler did speak for more than 13 minutes before roll was called and the mayor and council voted.

Earlier in the evening, the council approved Mehta’s severance package costing Marana $144,579.83, which will be absorbed by the town’s 2021 budget, according to town documents. The separation agreement requires Mehta to release and waive any claims against the Town occurring on or before the effective date of the agreement.